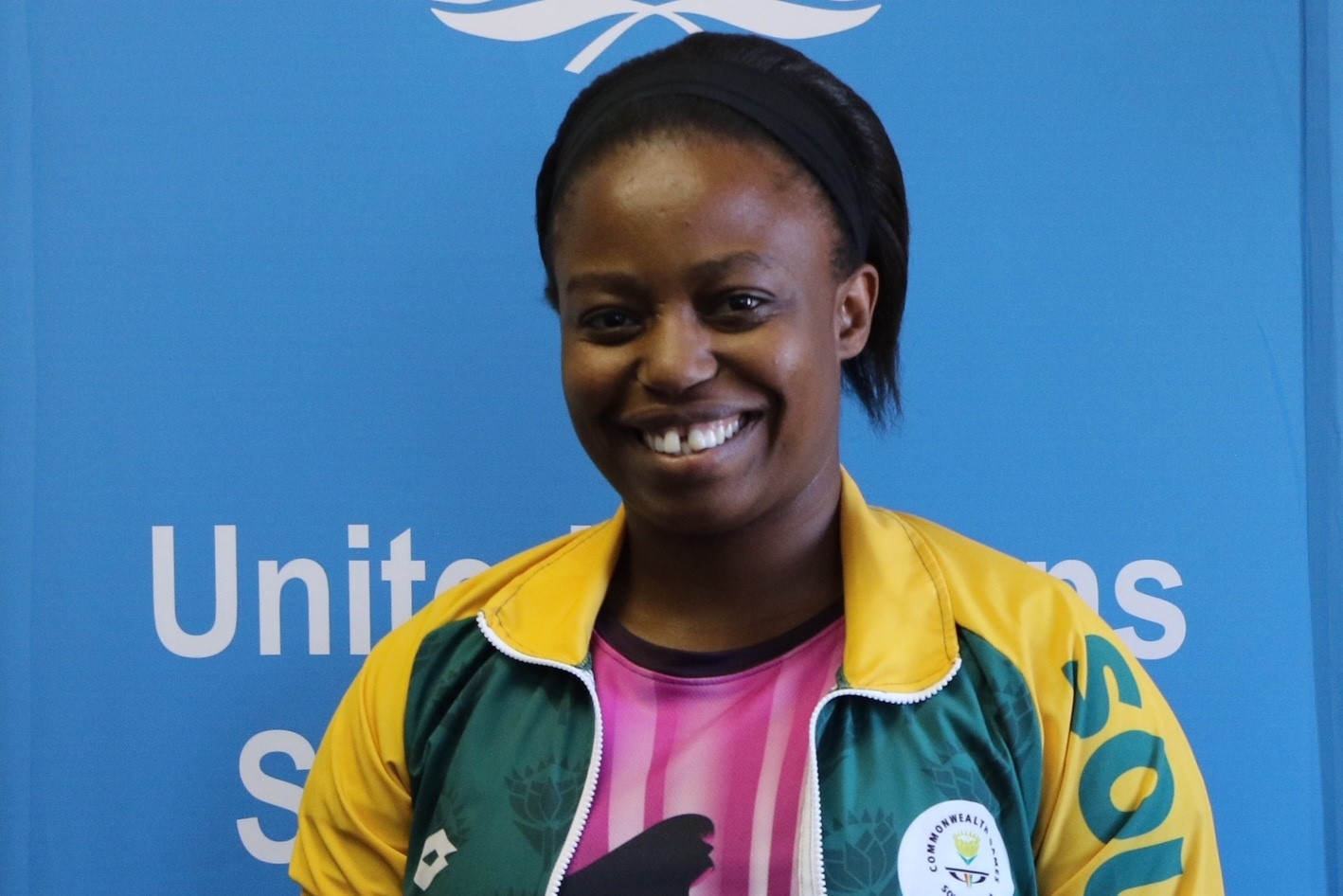 United World Wrestling (UWW) has announced a collaboration with the United Nations (UN) Human Rights Office to support its campaign for the 70th anniversary of the Universal Declaration of Human Rights.

Born out of two World Wars, UWW considers the Declaration to be just as relevant today as when it was inaugurated.

To highlight what the Declaration means for people in their everyday lives, the UN Human Rights Office launched a year-long campaign that will culminate on December 10, 2018 - the actual anniversary date of the adoption of the Declaration.

As a partner in the Olympic Movement, UWW says it is committed to improving its anti-discrimination efforts, advancing gender equality and promoting fair play within the sport of wrestling.

A "Wrestling for All" open day event will also be organised in South Africa at the end of the year to mark Human Rights Day.

"We have made substantial progress towards gender equality and fair play in wrestling," UWW President Nenad Lalović, who is also an IOC Executive Board member, said.

"Our goal of this collaboration is to demonstrate our determination to continue our effort to enhance the contribution of sport to the sustainable development of society."