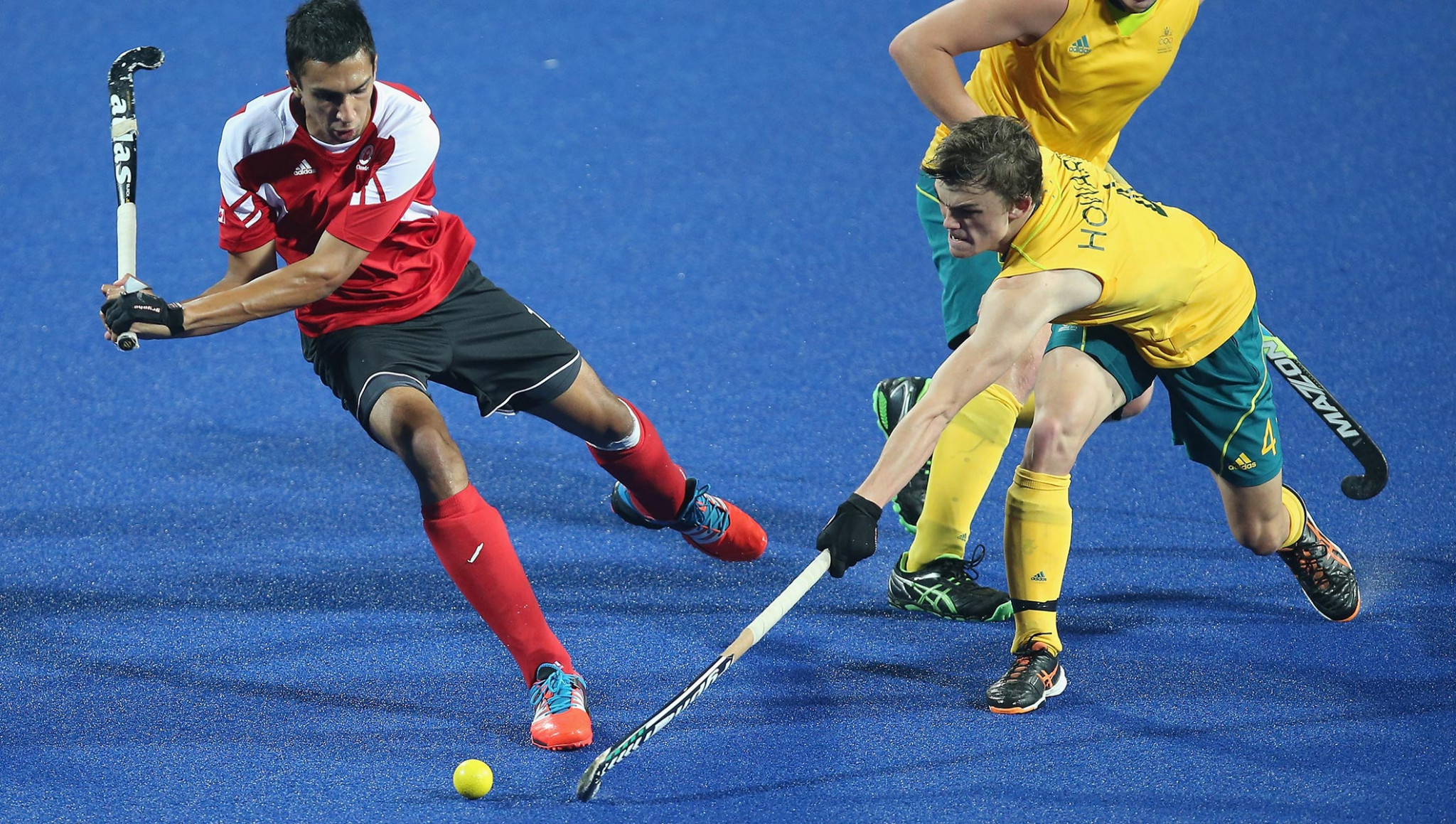 Jon Wyatt, who took over from David Luckes as sport and development director at hockey's worldwide governing body, claimed the event in the Argentinian capital will be a "great showcase for hockey 5s and for our sport in general".

The 2018 Youth Olympics are the second edition of the Games to feature the fives format rather than the traditional 11-a-side.

As well as the smaller number of players, matches take place on a reduced-sized pitch.

"It's an exciting format and a shop window for our sport on a global stage," said Wyatt.

"The FIH is halfway through a 10-year strategy to increase the profile of hockey, and a core pillar of the plan is to inspire more people to play our game.

"Hockey 5s is a great way to achieve this, because it's easier for people at grassroots level to get involved.

"It's more flexible in terms of how many players you need and where you can get a game going.

"The message is that you don't need to find 22 people and a full-size pitch to play.

"One of the great strengths of football is you only really need a ball and some friends and you're away, and the FIH wants to replicate that accessibility."

The hockey 5s tournament at Buenos Aires 2018 will see an increase of four teams from 20 to 24 compared with the 2014 Youth Olympics in Nanjing.

Australia will seek to defend their boys' title after they beat Canada in the final.

China will arrive in Buenos Aires as the defending girls' champions having overcome The Netherlands in Nanjing four years ago.

"We're delighted to see the expansion in numbers," Wyatt, who made 195 appearances for England and Great Britain and captained the men's team at the 2000 Olympic Games in Sydney, added.

"Hockey 5s has already proved very popular, and the FIH envisages that this exciting format will complement the 11-a-side game.

"Lots of sports now have shortened versions – rugby sevens, futsal, T20 cricket and recently GolfSixes – and we are lucky that we have the YOG to further experiment with the format and see what works and what might need further fine-tuning.

"We've already made some minor changes compared to Nanjing four years ago, slightly reducing the size of the pitch and the length of each period.

"This will provide more intensity and make the game even more spectacular. We want to make it as entertaining and accessible as possible."