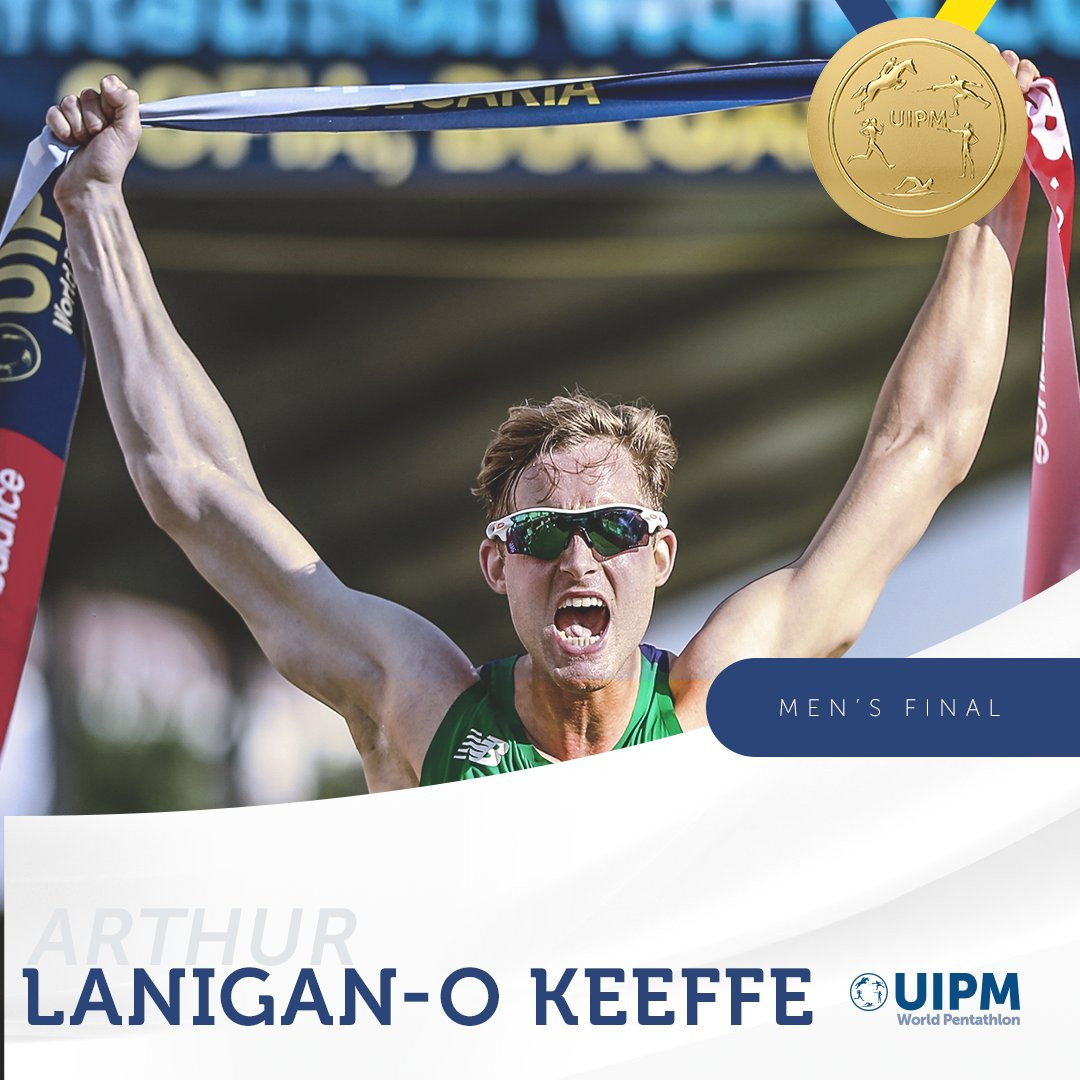 The 26-year-old triumphed with a total of 1,468 points, beating South Korea’s Jun Woongtae by a margin of 14 in Bulgaria’s capital.

Lanigan O'Keeffe’s victory capped off a memorable couple of days for Ireland with Natalya Coyle having won a silver medal in yesterday’s women’s event.

Both athletes are scheduled to compete in tomorrow’s mixed relay.

The event in Sofia is the fourth of this season's UIPM World Cup.