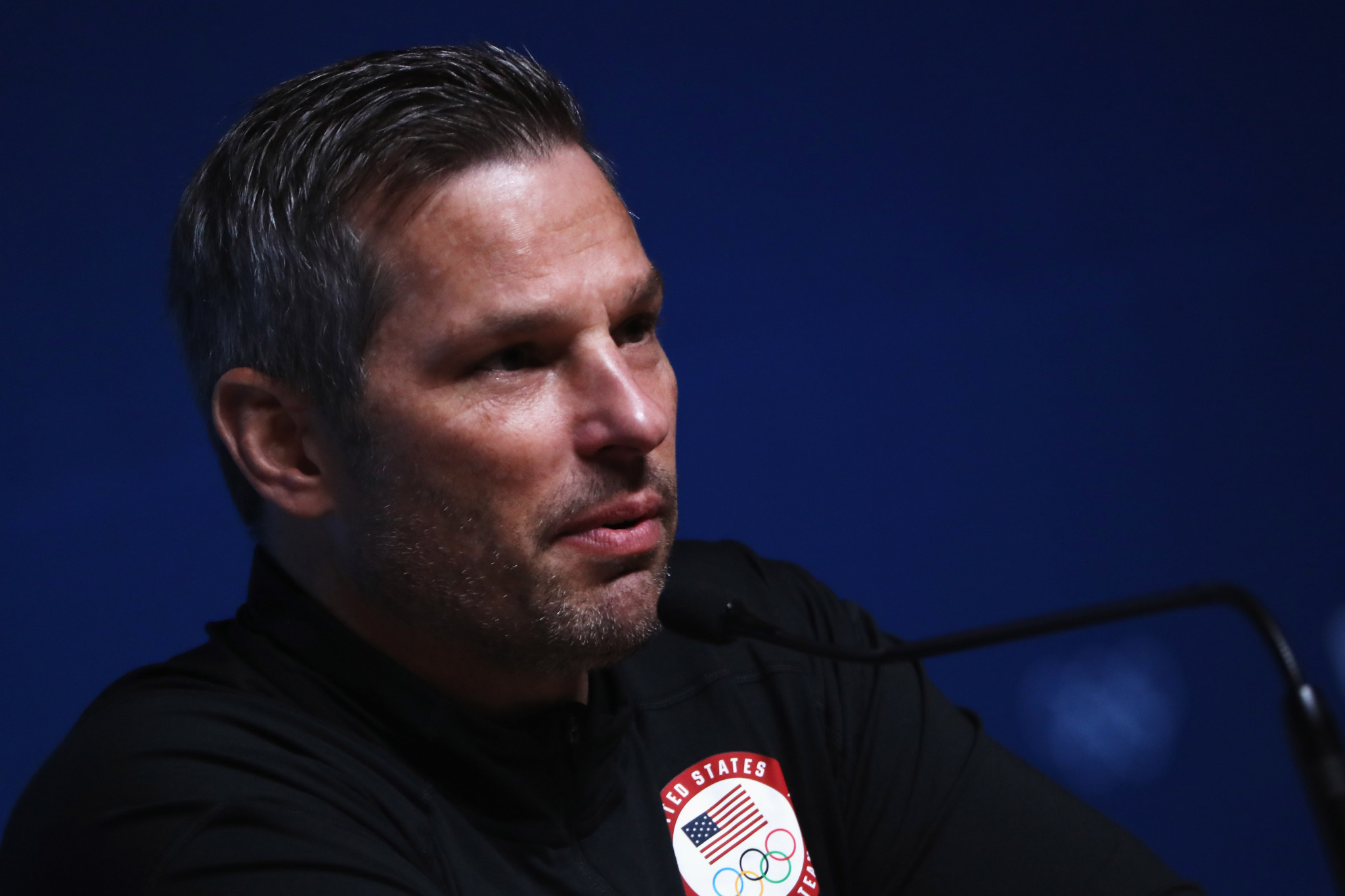 Robb Stauber, who guided the United States’ women’s ice hockey team to the Olympic gold medal at Pyeongchang 2018, has been appointed the co-head coach of the Minnesota Whitecaps along with wife and former college goalkeeper Shivaun.

It comes just a week after the Minnesota Whitecaps joined the National Women’s Hockey League (NWHL).

Pioneer Press reports that Robb Stauber also applied to coach the University of Minnesota’s men’s team, a position that went to Bob Motzko.

Asked if Stauber’s new role means he will not coach the US at the 2019 International Ice Hockey Federation (IIHF) Women's World Championship in Espoo in Finland, a USA Hockey spokesperson told OlympicTalk: "We haven’t announced our 2018-19 national team coaching staff yet."

The NWHL season generally runs from October to late March, finishing just prior to the IIHF Women's World Championships which are scheduled to take place from April 4 to 14.

Stauber was at the helm when the US won gold at the 2017 IIHF Women’s World Championship on home ice in Plymouth.

A 3-2 over-time victory over arch-rivals Canada saw the Americans win the global title for the fourth time in a row.

At Pyeongchang 2018, the US ended a 20-year wait for the women's ice hockey gold medal at a Winter Olympic Games as they beat Canada in a dramatic shoot-out to deny their North American counterparts a fifth successive title.

Maddie Rooney's save from Meghan Agosta handed the Americans a 3-2 shoot-out success as they ended Canada's dominance of the event after a tense final had finished all-square at the conclusion of the overtime period at the Gangneung Hockey Centre.

The result gave the US a first gold since they won the inaugural women's tournament at the 1998 Games in Nagano.

Their triumph also avenged the defeats they suffered to Canada in the final of the previous two competitions at Sochi 2014 and Vancouver 2010.

Stauber was an assistant coach for the American team at Sochi 2014.

He previously coached the Minnesota Whitecaps when they were an independent team in the 2015-2016 season.

Jack Brodt, owner and founder of the Minnesota Whitecaps, will be on Stauber’s staff as an assistant coach and will focus on defence.