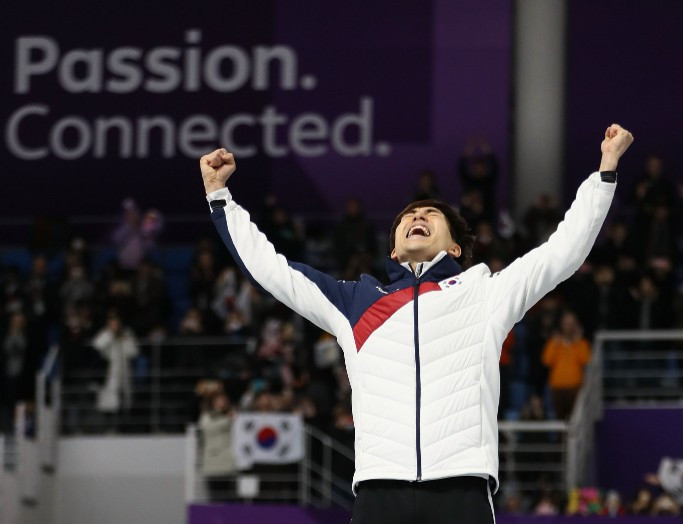 The Sports Ministry did not reveal names but announced that the skater is alleged to have hit younger team-mates during international competitions in 2011, 2013 or 2016.

They said that the athlete, identified only as "A" claims to have been "disciplining" junior athletes, who regard it as assault.

"The claims of both parties run contrary to each other," they said.

According to reports including by CGTN and Soompi, the athlete in question is Lee.

CGTN claim that Lee said he was "just playing around with his teammates and hit them lightly".

The 30-year-old is one of South Korea's most successful Winter Olympians who also won 10,000 metres gold at Vancouver 2010 before winning the mass start event in Pyeongchang.

He has also won three other Olympic medals across the Vancouver, Sochi 2014 and Pyeongchang Games.

Lee has not yet commented.