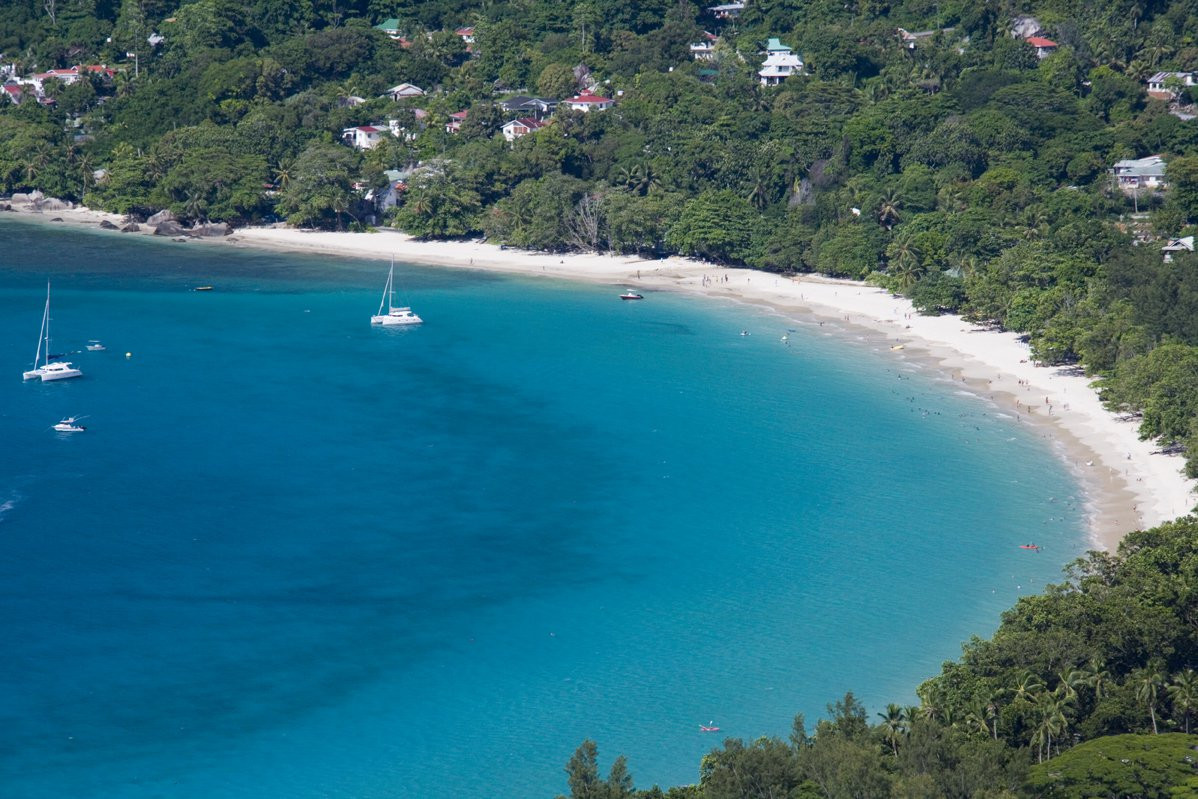 The Dutchman will head a strong field competing across men's and women's races on Beau Vallon Beach.

Both races will be over 10 kilometres.

Great Britain's Jack Burnell, the fourth placed finisher at the World Championships in Budapest last year, will be among those taking on Weertman in the men's race.

Leading entries. in the women's race include Ana Marcela Cunha, the world 25km champion from Brazil, and another Dutch contender in Sharon van Rouwendaal.

She will be seeking to return to the form that secured her the Olympic title in 2016.

Both races will take place tomorrow.