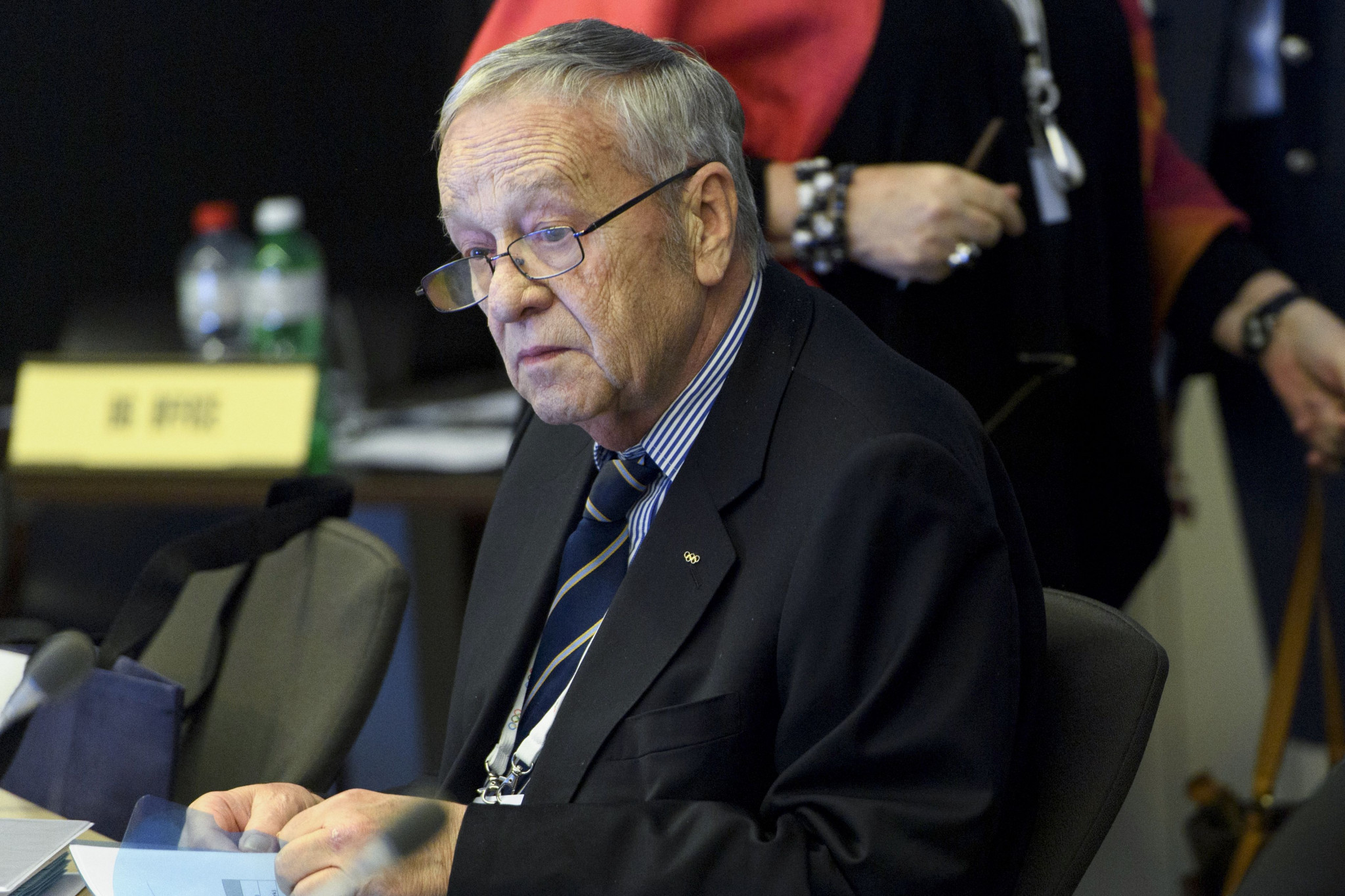 Gian-Franco Kasper has been re-elected unopposed as International Ski Federation (FIS) President until 2022, with the official now set to serve in the role for at least 24 years.

The Swiss official, who has led the governing body since 1998, notified the FIS Council of his intention to seek re-election at their Autumn meeting in Oberhofen.

No rival candidates emerged to challenge his leadership, leaving Kasper free to secure a sixth term at their FIS Congress, which is taking place in Coast Navarino, Greece.

Kasper was first elected back in 1998, having previously served as the FIS secretary general under previous President Marc Hodler.

His latest term is scheduled to conclude shortly after his 78th birthday.

The FIS now appear set to have had just four Presidents in 98 years, with the organisation having been founded back in 1924.

Sweden’s Ivar Holmquist served as the FIS’ first President from 1924 to 1934, where he was succeeded by Nicolai Ramm Østgaard.

The Norwegian led the organisation from 1934 to 1951, before Switzerland’s Hodler remained at the helm for a 47-year spell until 1998.

Hodler, who had exposed the Olympic bid scandal for the 2002 Salt Lake City Winter Olympics and Paralympics, retired as FIS President at the age of 80.

There have been rumblings of discontent from some within the sport that it is time for a fresh leader, but Kasper will remain as the organisation’s President.

Kasper must stand-down from the International Olympic Committee Executive Board this year, as he has now served the maximum four-year extension beyond the age limit of 70.

But he was re-elected as President of the Association of International Olympic Winter Sports Federations for four more years in Bangkok last month.

European Olympic Committees President Janez Kocijančič has been re-elected to the FIS Council, along with Steve Dong Yang of China.

His position comes as Beijing continues its preparations to host the 2022 Winter Olympic Games.

They will serve through until 2020.

Both athletes are part of the FIS Athletes’ Commission.