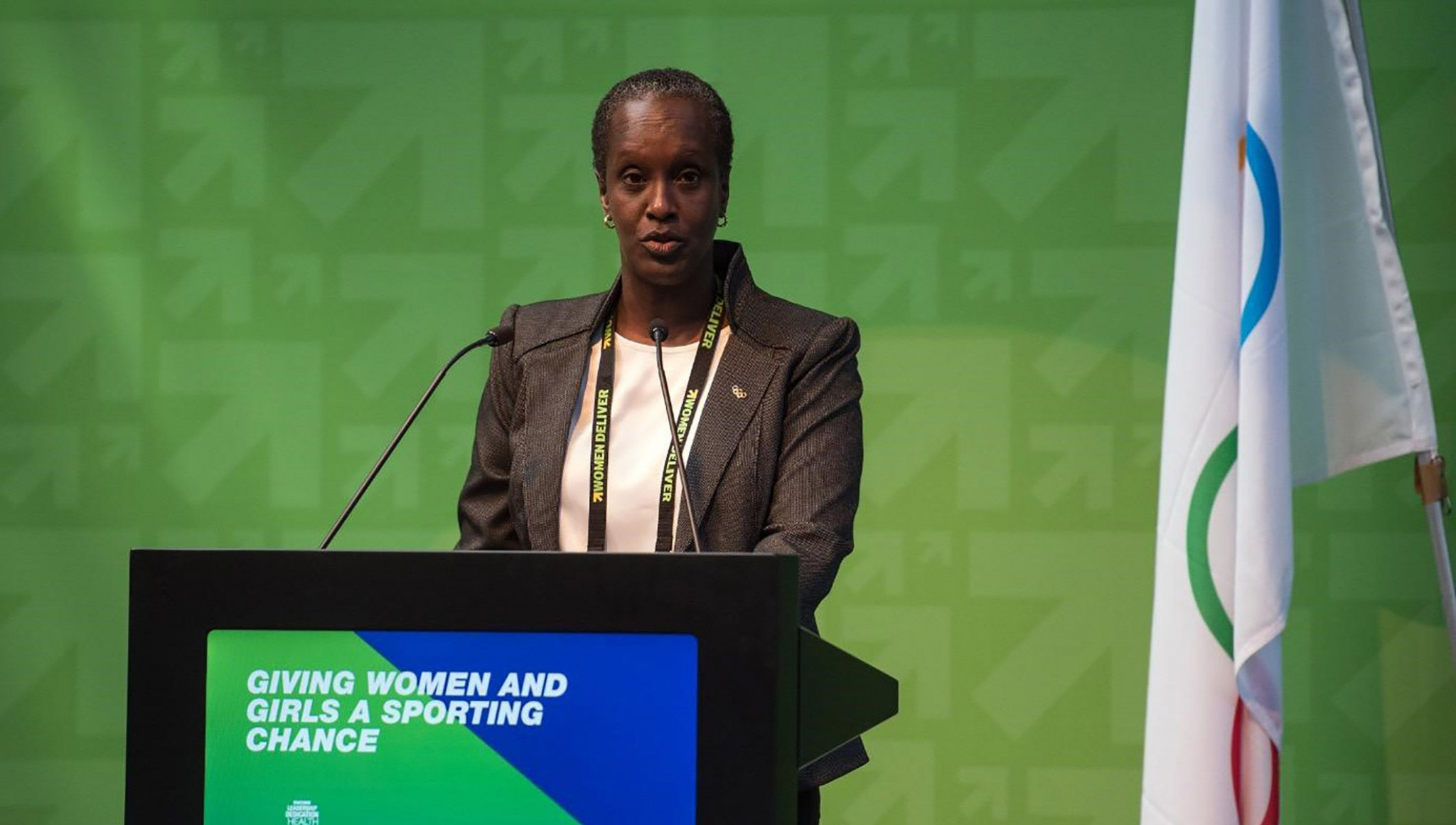 Burundi's Lydia Nsekera has called for an increase in the number of female representatives in sport governance to be treated as a priority on the eve of the International Working Group (IWG) World Conference in Sport in Gaborone.

The four-day event in Botswana's capital is commemorating 24 years since the first World Conference on Women in Sport in Brighton in 1994.

Nsekera, chair of the International Olympic Committee's (IOC) Women in Sport Commission, said that they have "come a long way and should be exceedingly proud of all of these women who have helped to vault us forward".

It comes before female competitors are due to form 50 per cent of those participating at the Summer Youth Olympic Games in Buenos Aires in October.

"But the push for gender equality in the Olympic Movement is not over yet, as sport should not be restricted to elite athletes," Nsekera added.

"There are still, everywhere in the world, too many highly accomplished women who are refused access to sport, or socially stigmatised when they decide to excel in a sport.

"Similarly, women face discrimination at all levels, and continue to endure violence and abuse.

"Gender inequality persists among decision-making bodies, technical occupations, the media, and in the awarding of sponsorships and prizes."

Nsekera called for everybody to rally behind 25 IOC recommendations on gender equality, before elaborating on the four related to governance.

"The first three recommendations focus on increasing the pipeline for female leaders at the IOC itself and at National Olympic Committees and International Federations and making sure the rank and file membership is also gender-diverse," she said.

"The last two recommendations call for the administrations of Olympic Movement stakeholder groups to include more women and for there to be a senior executive overseeing gender equality issues at the IOC.

"The 'Let Them Lead' segment of the conference [in Botswana] covers many of the same governance topics described above in the IOC's recommendations.

"Changing the leadership landscape is also essential, as the conference description points out, because more women need to be involved in decisions regarding allocating resources and other key agenda items in sport."

The IOC pledged to ensure "full gender equality in athlete quotas and medal events for both genders from the Olympic Games 2024 and the Olympic Winter Games 2026 onwards" in their 25 recommendations.

They also "strongly recommend" that organisations such as National Olympic Committees and International Federations provide funding to "promote gender equality and reflect diversity in gender within their management and membership".