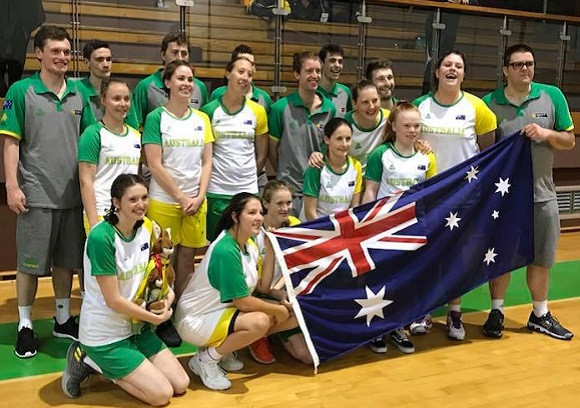 Australia have appointed their men's and women's basketball head coaches for their home International Sports Federation for Persons with Intellectual Disability (INAS) Global Games in Brisbane.

Julia Walsh will lead the men's team, known as the Boomerangs, while Larry Davidson will coach the women's Pearls side.

Walsh already has extensive coaching experience from community level right through to the high-performance game.

"I am proud to take on the role of serving Basketball Australia and the current and future Boomerangs," said Walsh.

"I stand on the shoulder of giants, coaches and players who have progressed the game for athletes with an intellectual impairment and in particular Peter Corr and Simon Robinson and their coaching teams who provided the solid foundation and connections made in the local and international basketball community."

Davidson led the Pearls to the world title in November last year and will return for the Global Games, which will take place between October 9 and 20 next year.

"I am thrilled to be given the task of preparing and guiding the athletes in the programme to strive to excel in the Global Games next year," said Davidson.

"The depth of talent available is exciting and in the next month we will be selecting a squad to attend a camp in late July/early August.

"Playing an international event of this nature on home soil will be wonderful for the athletes and their families."

"We know both teams will represent Australia with distinction and we congratulate the coaching staff on their appointments and wish them well in their endeavours."