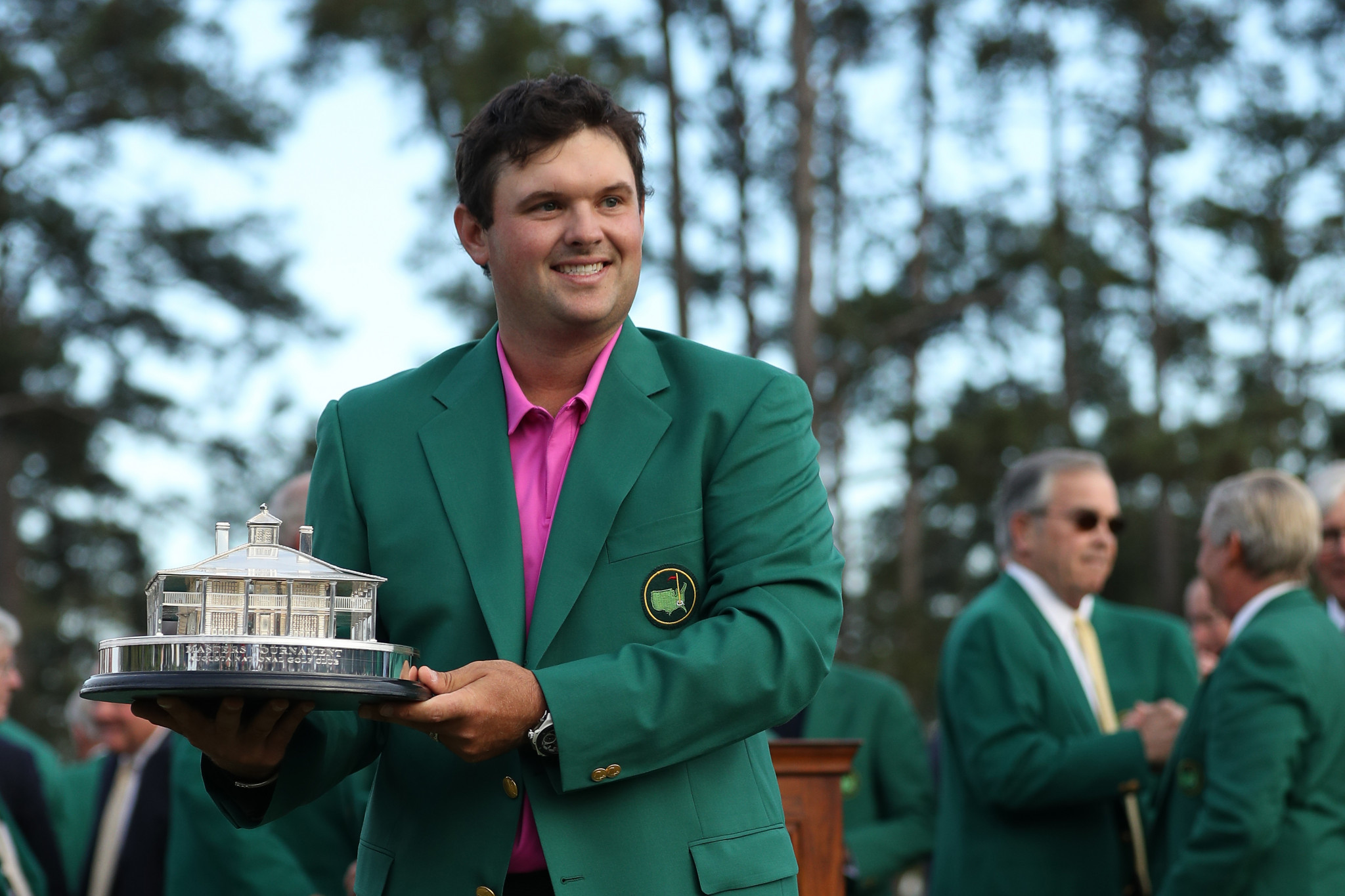 The United States Olympic Committee (USOC) have announced the three winners for their Best of April awards.

The men's prize went to golfer Patrick Reed, who won the 2018 Masters in early April.

The 27-year-old, who competed at the Rio 2016 Olympic Games, finished with a 15-under 273 after his final round 71 to ensure he went home with the famous green jacket.

His victory in Augusta meant he was the first American to win the competition since Jordan Spieth in 2015.

The women's award was won by marathon runner Desiree Linden, who became the first American woman to win the Boston Marathon in 33 years, following on from Lisa Larsen-Weidenbach.

The two-time Olympian recorded a winning time of 2 hours 39min 54 secs despite having to put up with extremely challenging weather conditions.

The Jamie Sinclair curling rink won the team prize after they became the first American curling team to win a Grand Slam of Curling event, by coming out on top at the 2018 Players' Championship in Ontario, Canada.

Sinclair, Alex Carlson, Vicky Persinger and Monica Walker defeated Canada's Jennifer Jones and her rink, who had been on a 27-game win streak, 7-2 in the final of the tournament.