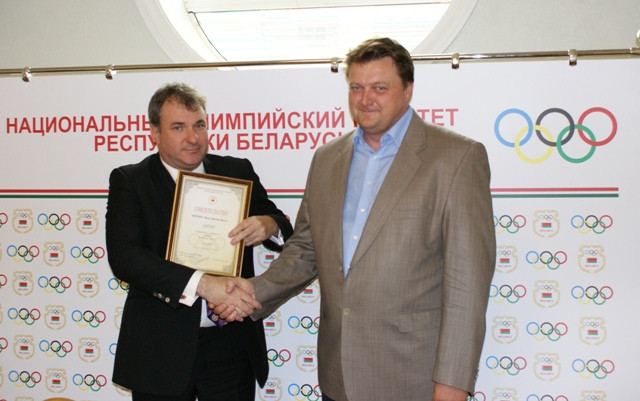 The decision was made at a Belarus National Olympic Committee meeting on May 7.

Vasily Yurchik, the head of the international affairs department at the Belarus NOC, has been appointed as Dovgalenok's deputy.

Belarus currently have 12 quota places for the Games, one in table tennis, one in trampolining, one in rhythmic gymnastics, one in rife shooting, one in sailing, one in rowing, two in acrobatics and four in swimming.

Dovgalenok won the C2 500 metres event at the 1992 Barcelona Olympic Games and subsequently won the C2 200m gold medal at the World Championships in Mexico City in 1994.

This will be the first Games where there will be a level number of male and female competitors – 1,999 of each.

Belarus won four gold and three silver medals at the 2014 Summer Youth Olympic Games in the Chinese city of Nanjing.