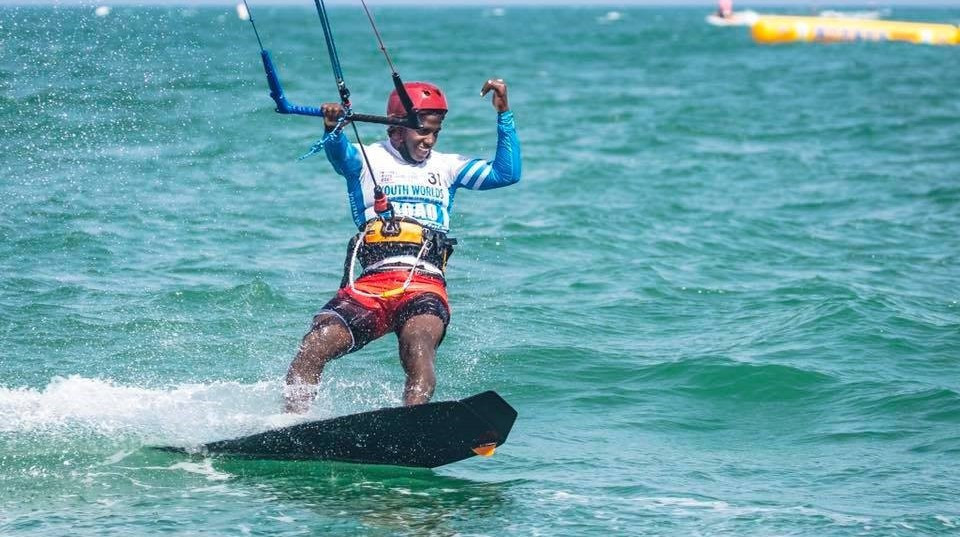 Dominican Republic's Adeuri Corniel put in a dominant display at the 2018 TwinTip:Racing Slalom Youth World Championships in the Chinese town of Boao, to secure his country's kiteboarding spot at the Buenos Aires 2018 Youth Olympic Games.

He was so dominant that he could even afford to discard two first-place finishes from earlier in the competition.

His closest challenger was Haoran Zhang of host nation China who finished on 11.5 points.

Croatia and France also secured spots at Buenos Aires 2018 after Martin Dolenc and Benoit Gomez finished in the top five on 19 and 20 points respectively.

Over in the women's event, Spain's Nina Fonts Casetells was similarly dominant with a total of four points, 9.5 ahead of closest challenger Sofia Tomasoni of Italy, meaning Spain will compete in the Argentinian capital later this year.

China's Kewen Li secured her country's spot at Buenos Aires by coming third with a points total of 19.

The 2018 Summer Youth Olympics in Buenos Aires will take place from October 6 to 18.