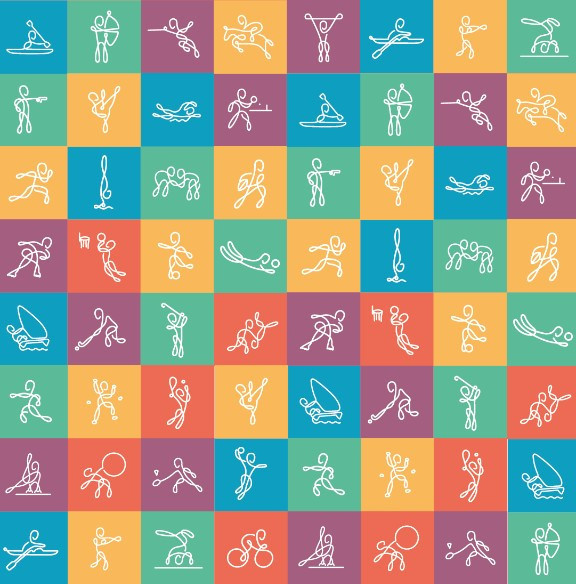 The competition schedule for the Buenos Aires 2018 Summer Youth Olympic Games (YOG) has been released.

Action is due to get underway the day after the Opening Ceremony, which is scheduled to take place at the obelisk in downtown Buenos Aires on October 6.

There will also be races in roller speed skating - one of the four new sports on the programme, together with karate, breaking and sport climbing - at the Paseo de la Costa in Vicente López and sailing at the Club Náutico San Isidro.

Shooting will be the first sport in which medals will be awarded, with competitions at Parque Sarmiento, a secondary venue for Tecnopolis Park.

Beach volleyball will be the sport with the most days of competition in the schedule.

Games will be played at Green Park from October 7 to 17.

Gymnastics, meanwhile, will be held from October 7 to 16 at the Youth Olympic Centre’s Americas Pavilion.

At the Closing Ceremony of the Games on October 18, there will be three sports in their final day of competition - boxing, futsal and karate.

During the 12 days of competition in the 29 sports venues, there will be 286 sessions with 1,250 medals awarded.

The full competition schedule can be accessed by clicking here.

A Youth Olympic pass is required to attend any of the 32 sports on offer.

With the pass, in the form of a wristband containing a digital chip, there is free-of-charge access to all the Youth Olympic parks and competition stadiums.

To obtain a pass, sport fans must register online here from the end of July onwards.