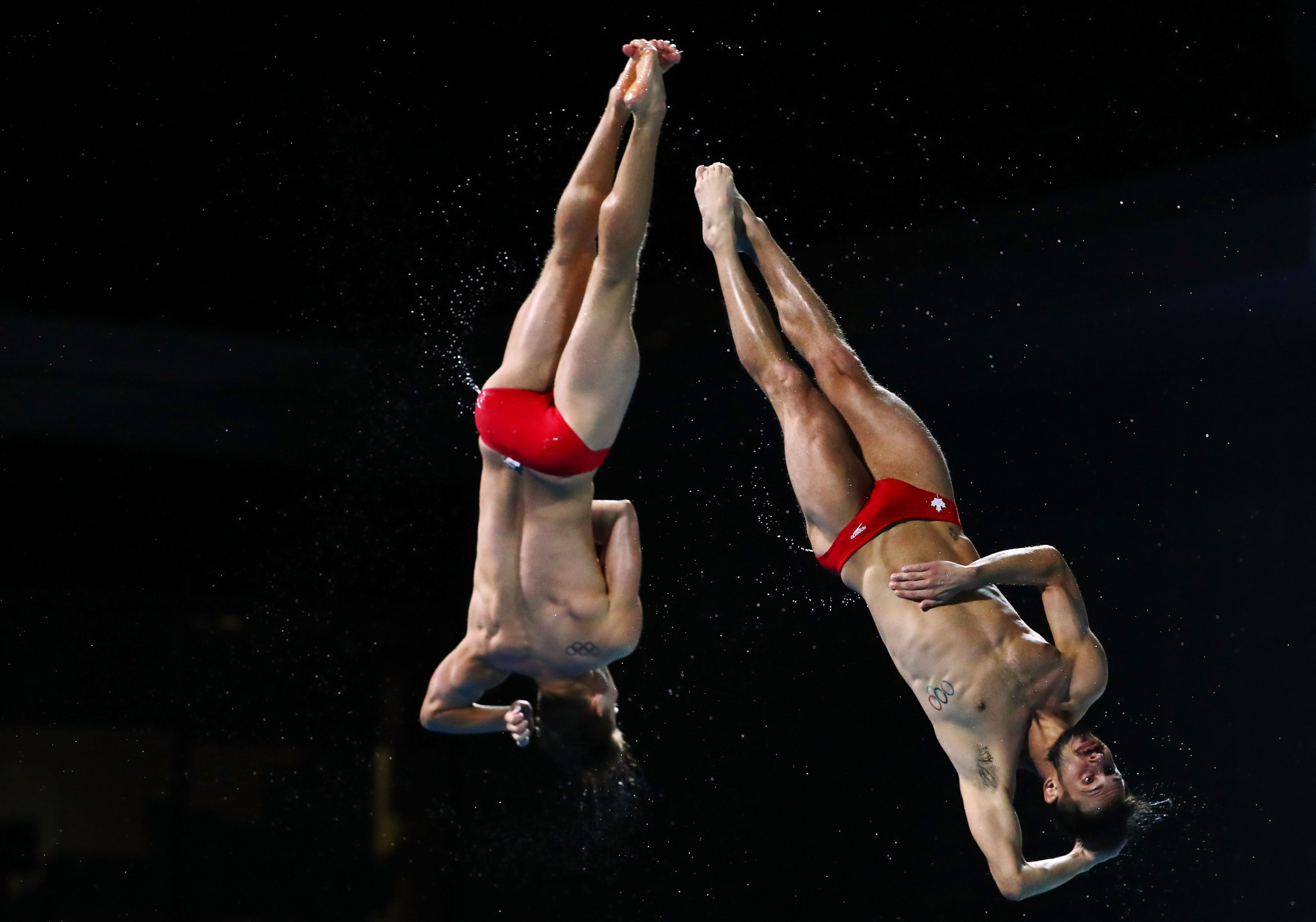 The duo, who won silver in the event at the 2014 Pan American Games in Toronto, posted a score of 396.30, which was just about enough to see off competition from Chinese pair Luxian Wu and Zongyuan Wang, who were just 0.06 points behind on 396.24.

As reported by the Calgary Sun, following his and Gagne's win, Imbeau-Dulac said: "We are incredibly happy for sure, but it's a bittersweet feeling because we know we can get 20 or 25 points higher than we did."

Gagne added: "It's always incredible to dive in front of a home crowd.

"We love to take the energy of the crowd and put it into our dives.

"I think that's what helped us get across the fatigue and be able to do our dives."

Yiwen Chen and Xiaohui Huang made it a Chinese one-two in the women's individual springboard competition with impressive displays.

They overtook home athlete Jennifer Abel, who had led in the first four rounds of the final, after she missed her fifth dive, allowing the Chinese duo to capitalise.