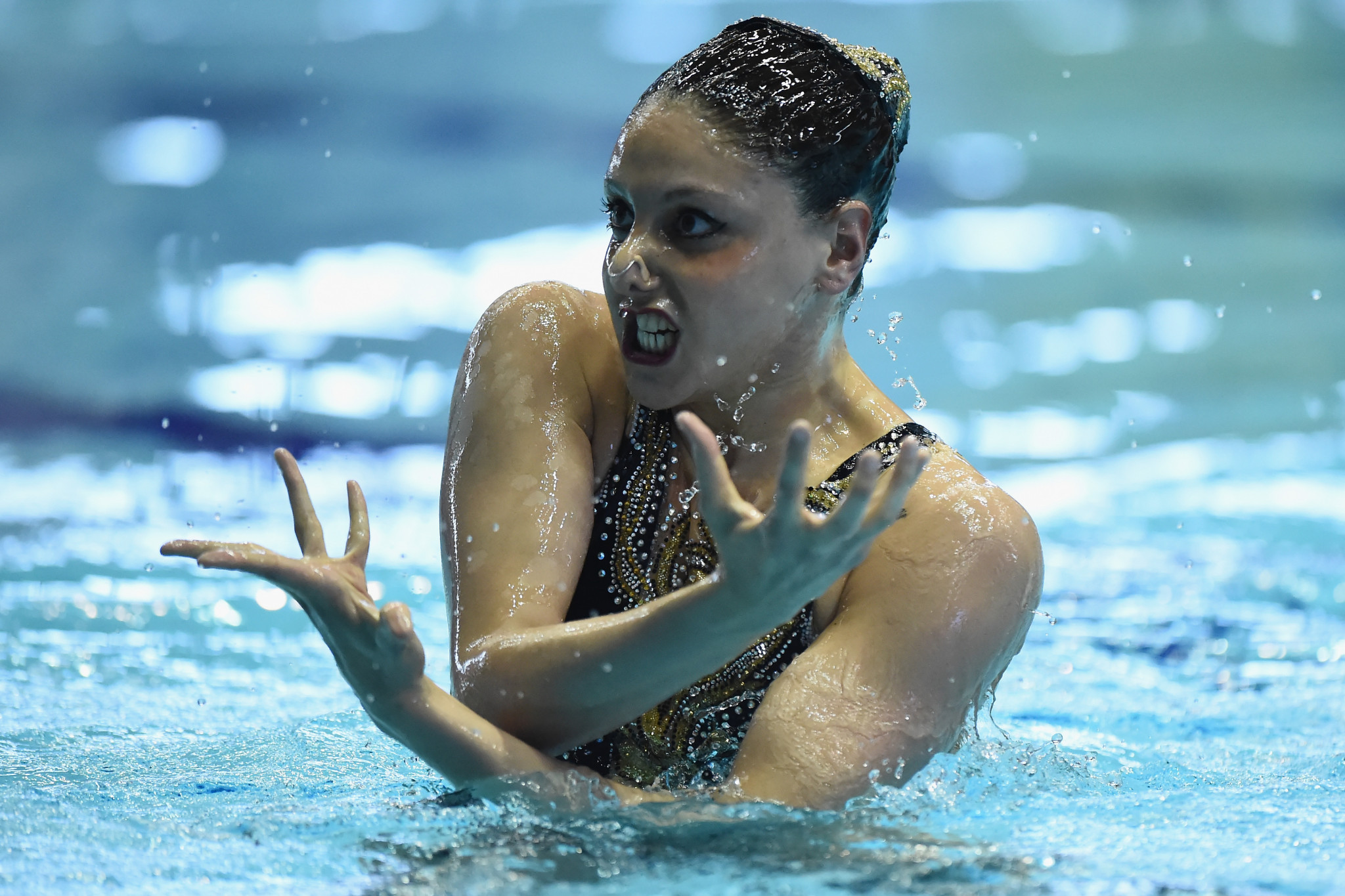 Italy enjoyed success on the opening day of the fourth-leg of the Artistic Swimming World Series in Samorin, Slovakia.

Linda Cerruti proved the star athlete on the opening day of competition at the X-Bionic Sphere in the town south-east of Bratislava.

She emerged as the winner of both the technical solo and duet events.

Cerruti top scored in the solo event with an impressive score of 84.7075 points, with Vasiliki Alexandri of Austria second on 82.0336.

The podium was completed by Belarus’ Vasilina Khandoshka, who managed a total score of 80.0172.

Cerruti triumphed with Constanza Ferro in the duet competition, with the pairing achieving a tally of 84.6770 points.

Bronze was secured by Slovakia’s Nada Daabousova and Diana Miskechova, who managed a total of 76.1035.

“I compete in the senior national team of Italy since 2010, sometimes I think I don’t have to worry about the competition,” said Cerruti, following her double gold.

“But every time I step on the pool deck I’m nervous.

“I understand that I have to confirm my leadership, to show to everybody that I’m improving”.

Belarus top the team event standings after the technical performance, as they finished on 82.4633 points.