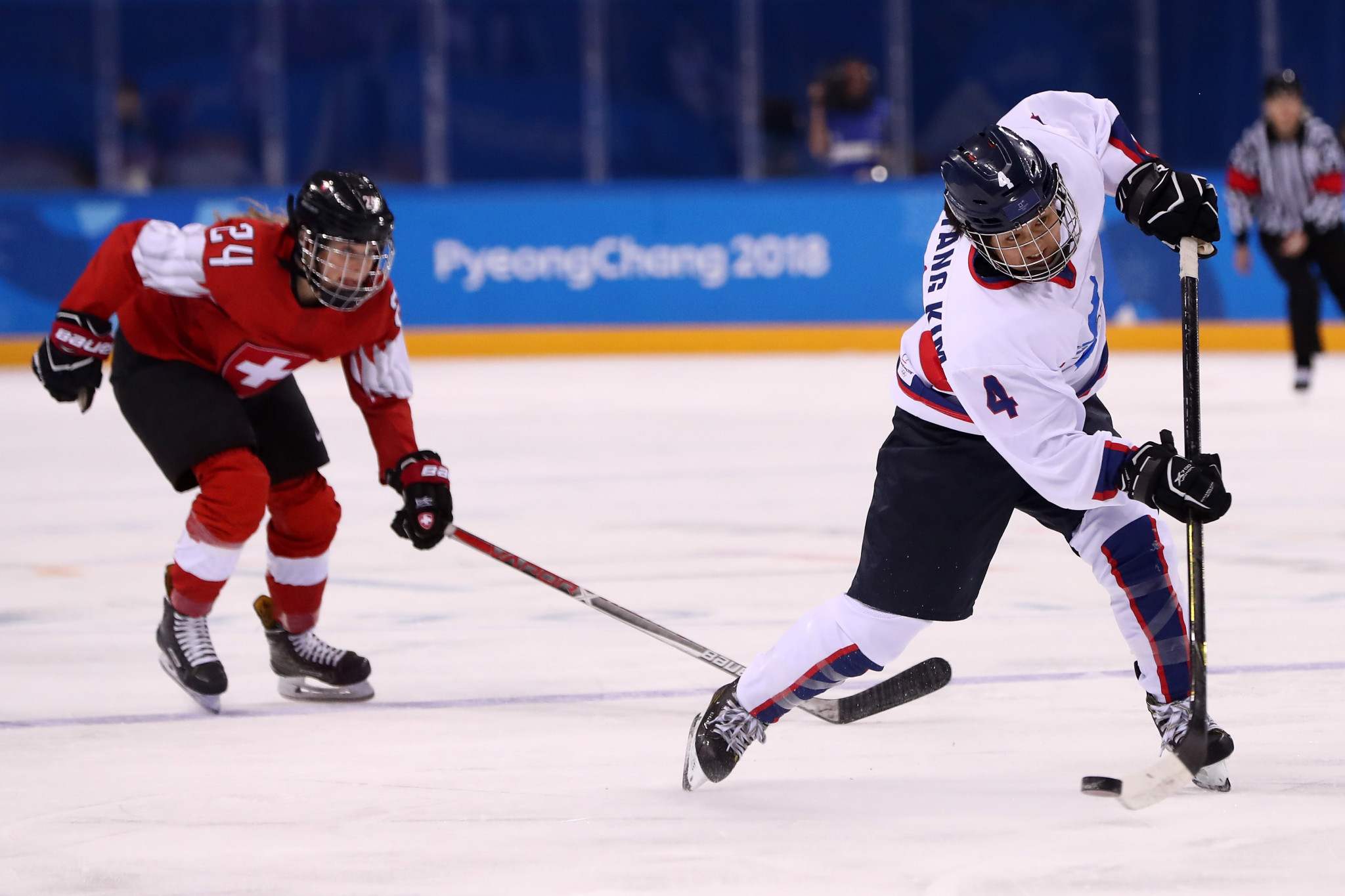 The World Anti-Doping Agency (WADA) considered contesting the decision to clear North Korean ice hockey player Un Hyang Kim of a doping offence at Pyeongchang 2018 before deciding not to appeal, it has been revealed.

A spokesperson for WADA told insidethegames the legal department had reviewed the case but opted against appealing to the Court of Arbitration for Sport (CAS) after "careful consideration of the specifics".

Un, who competed on the unified women's team at the event, was one of five athletes to record an anti-doping rule violation during the 2018 Winter Olympic Games, confirmed in the WADA Independent Observers report.

Her positive test for diuretic hydrochlorothiazide, which can be used as a masking agent to hide the presence of other banned substances, was not revealed until after the conclusion of the Games, however.

As a result, the CAS did not impose an ineligibility period on Kim, allowing her to continue to compete at the Games.

Despite the case reaching CAS, no confirmation of the resolution was given.

The IIHF said there was an "extremely low concentration" found in Kim's out-of-competition sample taken during the Olympics.

Kim was offered a settlement of no fault or negligence, with the positive sample blamed on contaminated food.

Russian curler Aleksandr Krushelnitckii, participating on the Olympic Athletes from Russia (OAR) team, failed two drugs tests at the Games and was subsequently stripped of the mixed doubles curling medal he won with wife Anastasia Bryzgalova.

Russian officials have again claimed Krushelnitckii was not at fault following controversy surrounding his positive test for meldonium.

Krushelnitckii had previously denied speculation that it was due to an ex-girlfriend spiking him.

He was one of two members of the OAR team to test positive at the Games as Nadezhda Sergeeva failed for banned stimulant trimetazidine after finishing 12th in the two-woman bobsleigh event, where she had been the pilot with partner Anastasia Kocherzhova.

The WADA Independent Observers report - which revealed significant concerns raised by athletes throughout Pyeongchang 2018 regarding the effectiveness of the anti-doping system to catch drugs cheats following the Russian scandal and problems with sample collections bottles - confirmed 1,615 athletes were tested.

TOP STORY: CAS hearings in Russia case against WADA could start in July