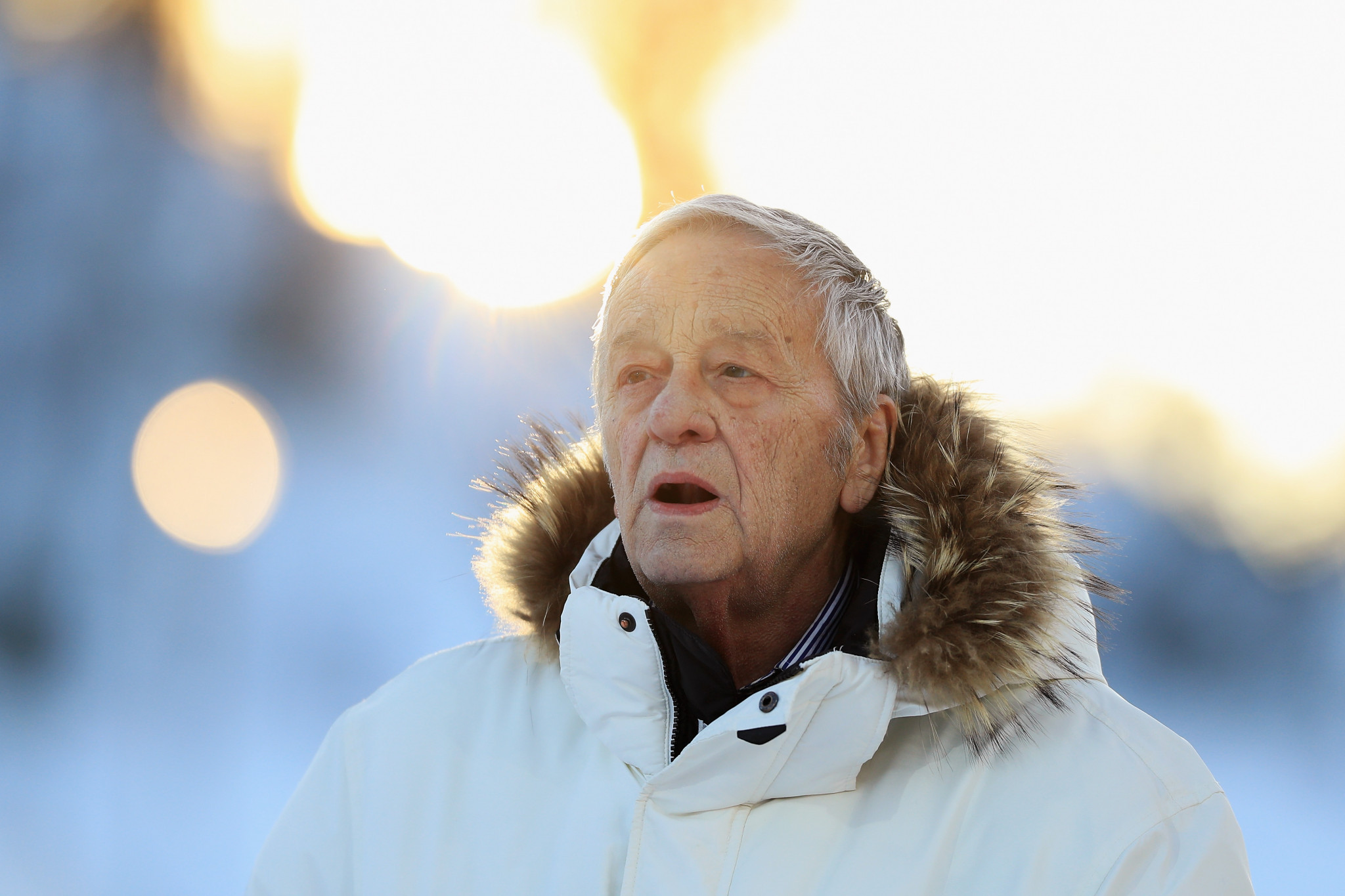 Gian-Franco Kasper is expected to be crowned as President of the International Ski Federation (FIS) for another four years at the organisation's Congress starting in Costa Navarino tomorrow.

The septuagenarian Swiss official, 74, was first elected to the role in 1998.

He notified the FIS Council of his intention to run for re-election at their Autumn meeting in Oberhofen in November.

A challenger did not materialise over the following months, despite rumblings of discontent from some within the sport that it is time for a fresh leader, allowing him the chance to maintain his position for another four-year term.

Kasper must stand-down from the International Olympic Committee Executive Board this year, as he has now served the maximum four-year extension beyond the age limit of 70.

But he was re-elected as President of the Association of International Olympic Winter Sports Federations for a four more years in Bangkok last month.

The week-long Congress will take place in the Westin Resort Hotel in the Greek holiday destination.

It will mark the first such meeting in two years since a 2016 gathering in Cancun, Mexico.

An election will also be held to choose a host city for the 2023 Alpine Ski World Championships.

Courchevel-Méribel in France and Saalbach in Austria are the two candidates.

They will present to the Council of Tuesday (May 14) and at display stands throughout the week before an election on the evening of Thursday (May 17).

The elections for FIS President and all other positions will then take place at the body's General Assembly on Friday (May 18).

Planica in Slovenia and Trondheim in Norway are also due to lock horns in a bid to host the 2023 Nordic World Ski Championships during the week.

Many other meetings are due to take place during the Congress.

These will discuss topics including the reduction of quota place on the World Cup circuit, the suppression of the Alpine combined event and the change of minimum penalties that are applied to different categories of competition.

A FIS Snow Safe Policy and a discussion on "Safeguarding Athletes and Participants from Harassment and Abuse" is also due to take place.