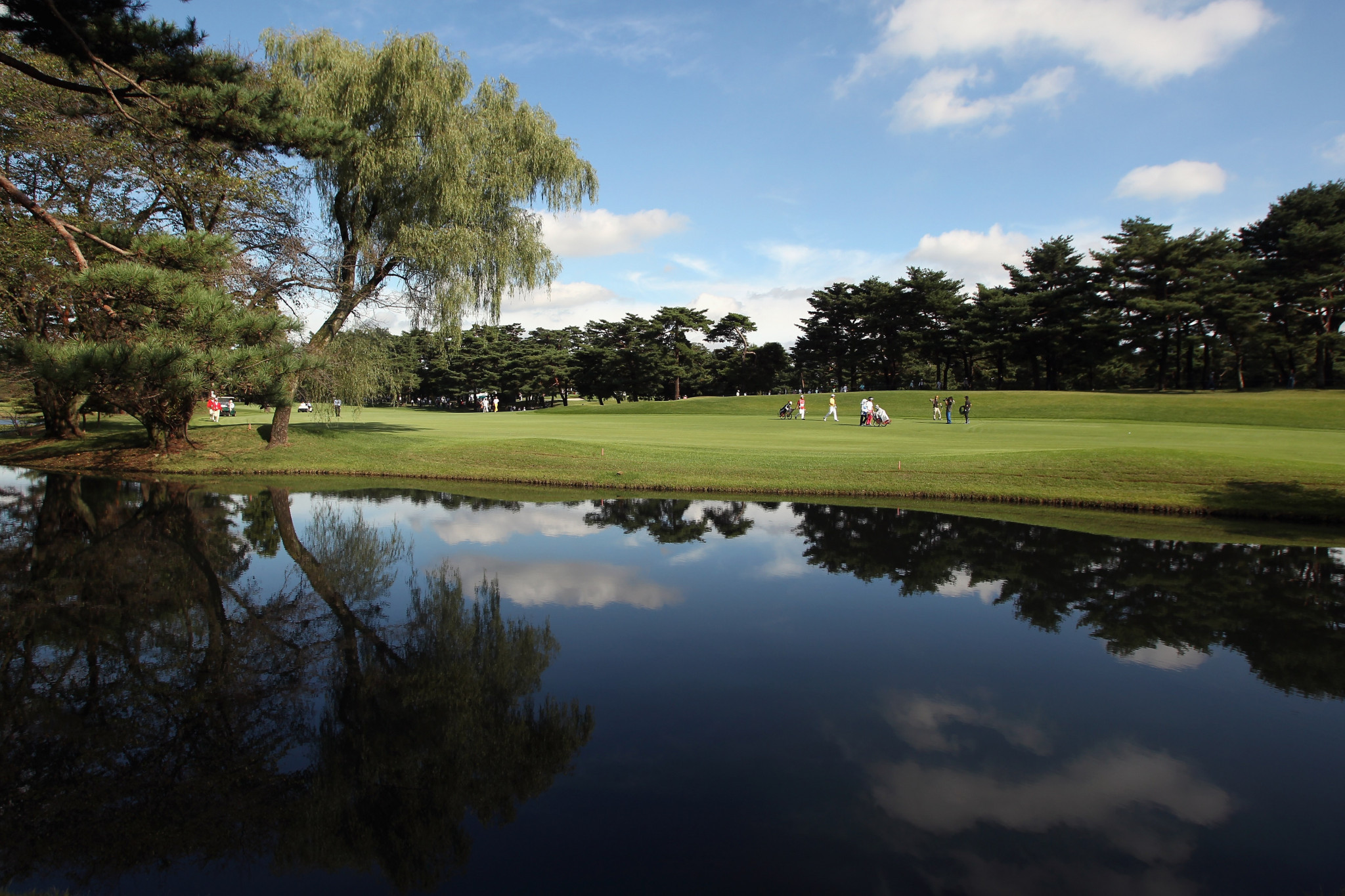 The course due to host golf during the 2020 Olympic Games in Tokyo has granted women full membership for the first time since changing its gender discriminatory policy.

The Kasumigaseki Country Club, founded in 1929 and considered the birthplace of Japanese golf, has upgraded the status of three women.

Fierce criticism had been pointed towards the club, which prior to March 2017 did not allow women to become full members and also limited the days they can play there.

Tokyo 2020 officials threatened to move to a different venue unless the rules were changed and the club ultimately bowed to pressure and now allows women to be full members.

"This May is the first time we have accepted full membership after changing our rules," club general manager Hiroshi Imaizumi was reported as saying by Reuters.

Rio 2016 Olympic silver medallist Lydia Ko of New Zealand had been among the top names to speak out against the rules at the Tokyo 2020 golf course.

Yuriko Koike, the Governor of Tokyo, was critical of the rules as well.

Last year, Muirfield golf course in Scotland voted in in favour of admitting female members for the first time, with 498 people out of 621 backing the change.

The Royal and Ancient (R&A), who organise The Open Championship, had axed Muirfield from their list of venues after members at the club decided to uphold their rules on not allowing women to join.

After a 112-year Olympic hiatus, golf returned to the Games at Rio 2016 and will make its fourth appearance on the sports programme in Tokyo.

In November, United States President Donald Trump and Japanese Prime Minister Shinzō Abe played a round of golf at the Kasumigaseki Country Club.

Shortly after arriving in Japan at the start of a 13-day tour of Asia, Trump met Abe at the club.

Inside the clubhouse, they autographed white hats embroidered with their names and the slogan "Make Alliance Even Greater", a twist on the slogan of Trump's successful election campaign in 2016.

They were joined during their round by Hideki Matsuyama, the runner-up at last year's US Open.