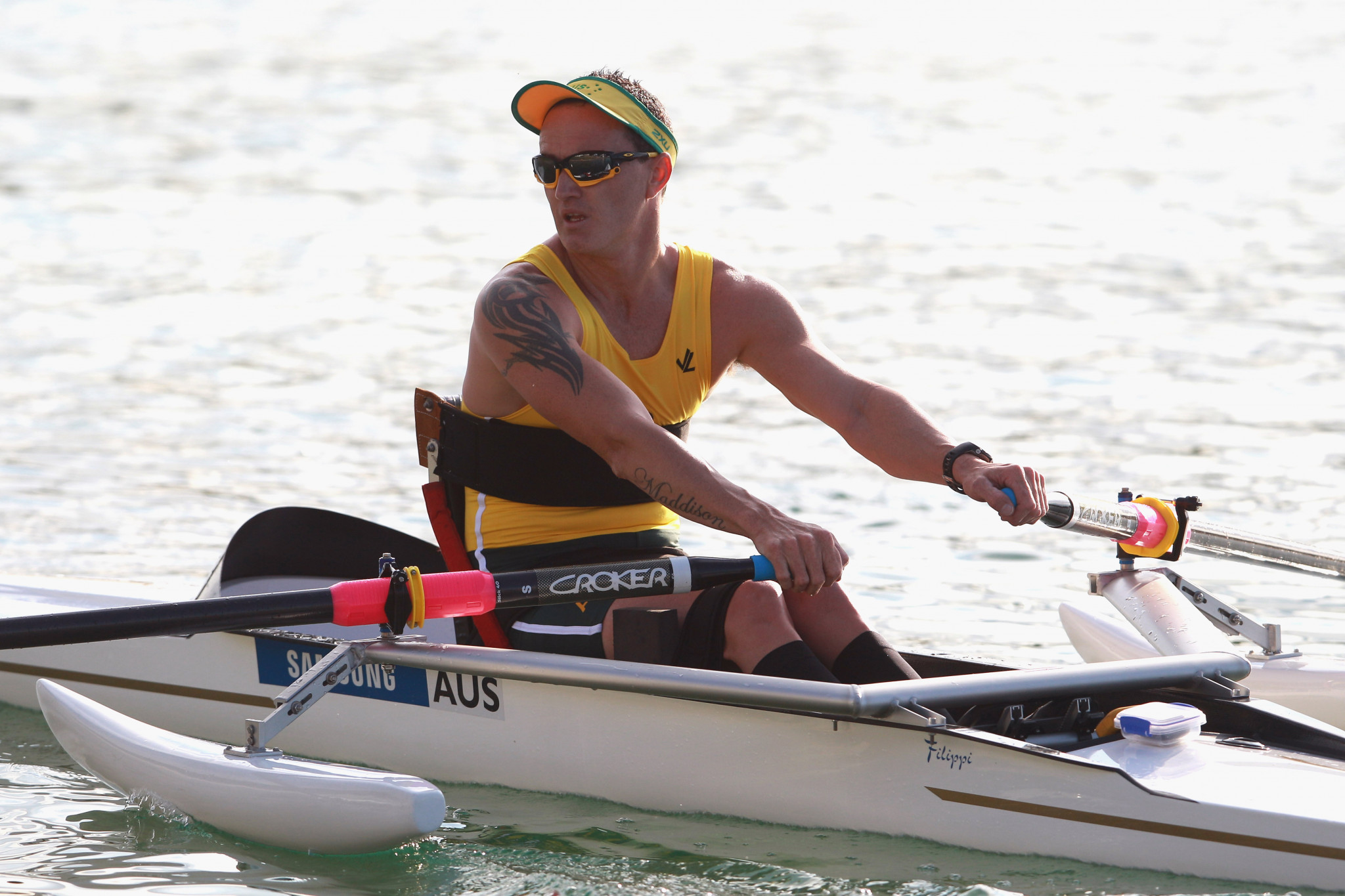 Gavirate in Italy will host the first Para Rowing International Regatta of the season, starting tomorrow.

The three-day event is likely to feature the resumption of many old rivalries between some of the biggest names in the sport.

Polianskyi beat Horrie at Rio 2016 only for Horrie to gain revenge at last year's World Championships in Sarasota-Bradenton.

Britain will be hot favourites for gold in the mixed coxed four class after winning the last three World Championships in the event.

Giedre Rakauskaite and Oliver Stanhope join Grace Clough and James Fox in a race where United States are set to be their biggest challenges.

Skarstein is the reigning world champion and will be hoping to bounce-back from the disappointment of not winning a cross-country skiing medal at March's Winter Paralympics in Pyeongchang.

Further World Cup regattas are due to take place in Belgrade and Linz before the World Championships in Plovdiv, Bulgaria in September.