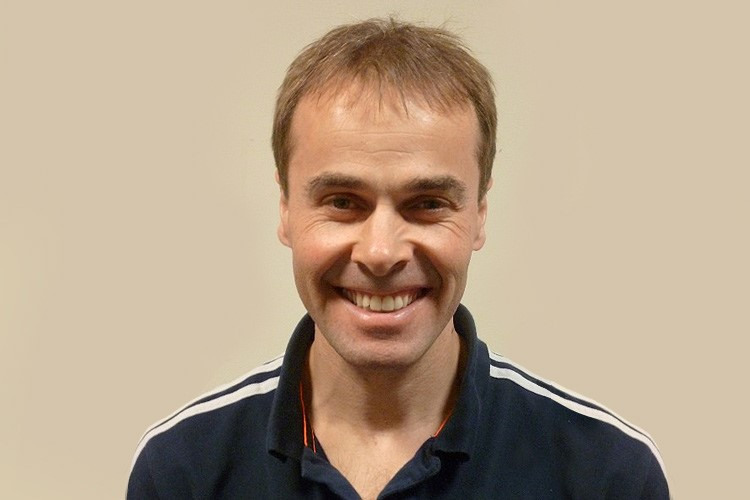 Hall, who has served as head coach at Huntingdon Gymnastics Club since 2003, has already contributed "significantly" to the rise of the sport in Britain, according to the governing body.

He is credited with guiding Louis Smith to Olympic pommel horse bronze at Beijing 2008, with the 29-year-old later adding three more medals across London 2012 and Rio 2016.

Daniel Keatings, who won all-around silver at the 2009 World Championships, was also coached by Hall.

He will begin his role in June with this year's European Championships in Glasgow an initial target, before the Tokyo 2020 Summer Olympics.

"I'm both honoured and excited to be taking up my new role with British Gymnastics and am looking forward to the challenge of building on the incredible successes that our coaches, gymnasts, and support staff have worked so hard for in recent years," said Hall, who has also lectured around the world for the International Gymnastics Federation.

"I hope that my role will help to provide the necessary leadership and direction that is needed to consolidate our place as one of the leading nations in men's gymnastics for the Tokyo Games and beyond."

Van Hoof's sacking was confirmed in February following an investigation.

He was suspended from his role on November 29, with the national governing body opening a probe.

British Gymnastics then claimed "irreconcilable differences" between Van Hoof and the organisation but details for his initial suspension have not been made public.

Van Hoof said he stands by his own conduct and professionalism at British Gymnastics.

He was awarded an MBE for his outstanding contribution to the sport after the Rio 2016 Olympics.

His career as a gymnast included competing at the 1984 Olympic Games in Los Angeles, after which he took on a coaching role that spanned more than 20 years.

This was capped by five men's artistic gymnastics Olympic medals at Rio 2016, including Max Whitlock's double gold on floor and pommel horse.

"Paul is respected throughout Great Britain and the world for his gymnastics coaching expertise, guiding a number of gymnasts including Louis Smith and Dan Keatings to world and Olympic success over previous cycles.

"We know Paul will be keen to work closely with the performance staff and network of personal coaches to build on the successes of previous cycles as we head towards Tokyo 2020."