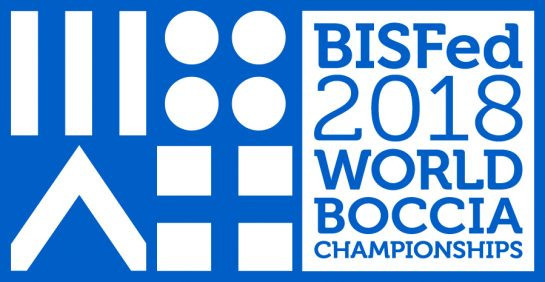 The Boccia International Sports Federation (BISFed) have unveiled a £32,000 ($43,300/€36,300) legacy plan to improve the lives of disabled people in Liverpool after the conclusion of this year's World Championships, which will take place in August.

The scheme, which was unveiled by Britain's Paralympic gold medallist David Smith and is funded by Sport England, is designed to improve the health and wellbeing of people in the host city.

The funding will also help in establishing a brand new boccia club in Liverpool, where Boccia England will encourage locals to try the sport in a variety of community settings.

They will also attend local disability sports festivals and events.

Smith emphasised the importance of legacy at the unveiling of the scheme.

"It's fantastic that the World Championships will be hosted in Liverpool," he said.

"But it's really important that, long after the final ball is played, there is a legacy of local people with disabilities feeling inspired and more confident to try out the sport of boccia.

"Even though boccia is a Paralympic sport, many people don't even know it exists."

"So we'll be using the World Championships as a shop window for the sport to get word out there and raise awareness because boccia is a huge lifeline for people with disabilities like mine - it improves coordination, strength and it is a great way to meet people and be sociable."

The World Championships will take place between August 12 and 18 at Exhibition Centre Liverpool.

Boccia England chief executive Chris Ratcliffe added: "When we were bidding to host the World Championships, we always knew we wanted to ensure that this was not just a major world class event where the people of the City of Liverpool could come and see the best players from around the globe in action, but also an opportunity for the local community to try out the sport for themselves.

"We are committed to ensuring that the people of Liverpool take boccia to their hearts and that’s why we’ll be setting up a new club in the city, visiting care homes, schools and communities to deliver 'come and try' sessions as well as recruiting and training new volunteers."