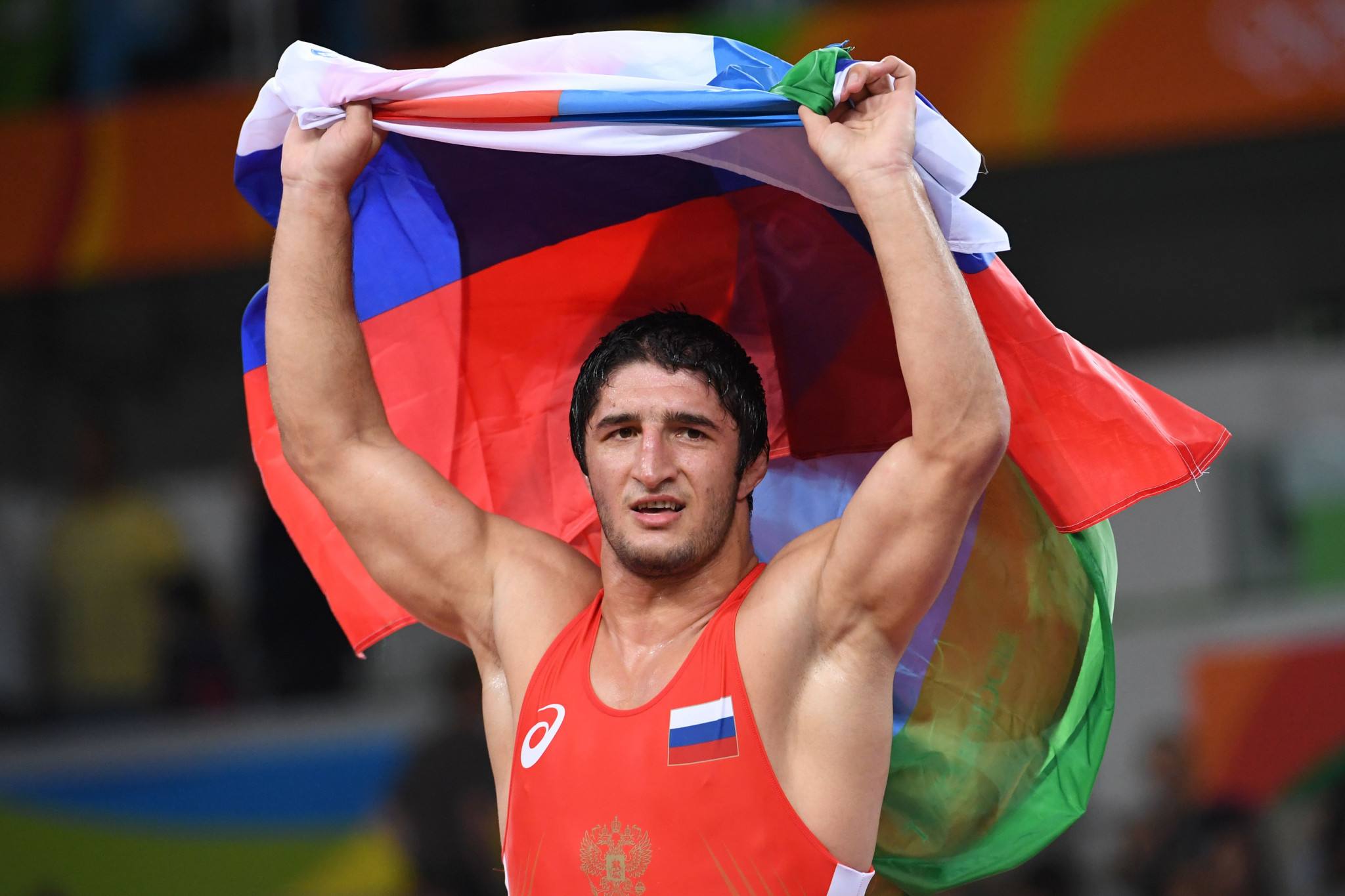 The 21-year-old had gone 1-0 down to his Azeri opponent early on in the final but managed to recover to secure a 2-1 victory, handing him the title on home soil at the Ali Aliyev Sport Complex.

The Russian success continued in several of the other weight categories today.

Gadzhimurad Rashidov came out on top in the 61kg category by beating Georgia's Beka Lomtadze by a 4-1 scoreline.

This was Rashidov's second career European title after he won in the Latvian capital Riga in 2016.

Artur Naifonov secured another title for Russia in the 86kg category with a win against Azerbaijan's Aleksandr Gostiyev after a 1-1 draw in regulation time.

The podium line-up was completed by Italy's Shamil Kudiiamagomedov and Georgia's Sandro Aminashvili who shared bronze.

Only two finals today did not involve athletes from the host nation.

The first was the 74kg, which was won by Turkey's Soner Demirtas after a 2-0 win against Zelimkhan Khadjiev of France.

The final bout of the day, and the competition, saw Turkey's Taha Akgul beat Geno Petriashvili of Georgia 2-1 in the 125kg category.