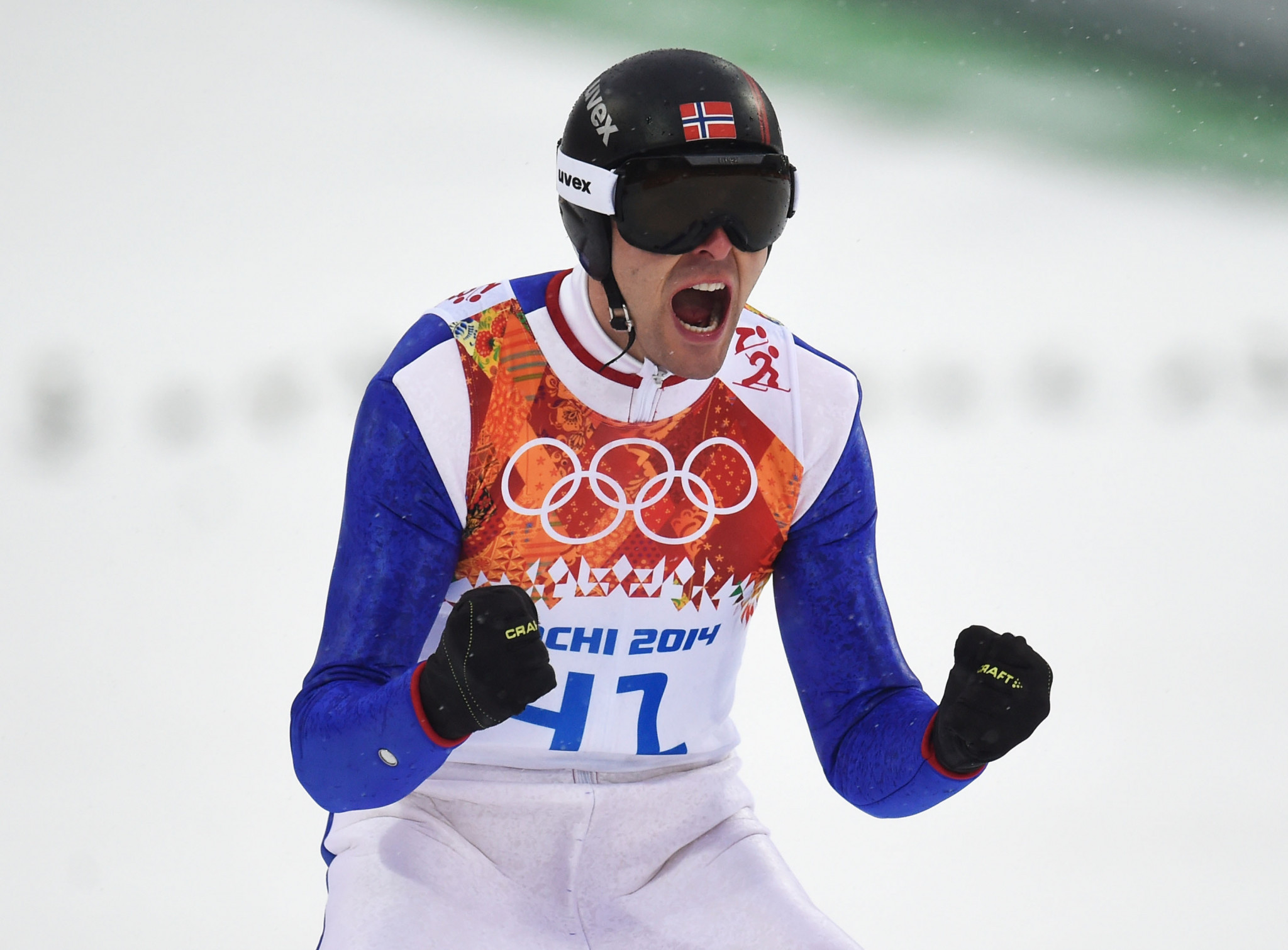 Norway's Sochi 2014 Nordic combined Olympic gold medallist Magnus Moan has been told that he will not be training with his country's first team during the summer and autumn seasons this year.

The decision to leave Moan out of the Norwegian A-team was announced on May 4 and the 34-year-old has since responded to his exclusion.

"What is new is that I will not be a part of the A-team in the upcoming summer and autumn," he said.

"I have to admit, it was strange to get this notification as the team has been a part of my everyday life throughout my entire career.

"But it is also no secret that there have been some difficulties in the past few years.

"The trust was shaken and it became difficult to get the best possible results out of the cooperation.

"There has been a lot of frustration at times.

"Once I looked at the situation from a distance, I recognised that this is best for me.

"We are on the way into a new and exciting season and now I can plan my days exactly to suit me," he added.

"I will use my experience, be at home more and have training sessions with Granåsen Ski Team.

"They are the next generation of Nordic combined athletes, girls and boys, and I am lucky that I can be with these hungry young athletes here at home.

"I am looking forward to the job that awaits me and will prepare for the new season in the best possible way.

"I will qualify for the team again, fight for good results and get ready for the World Championships in Seefeld.

"There are absolutely no hard feelings from my side and I respect the decision of the team leaders.

"I hope to get a good training summer and that we can fight for new medals together in the winter.

"I am looking forward to take a trip with the team again."