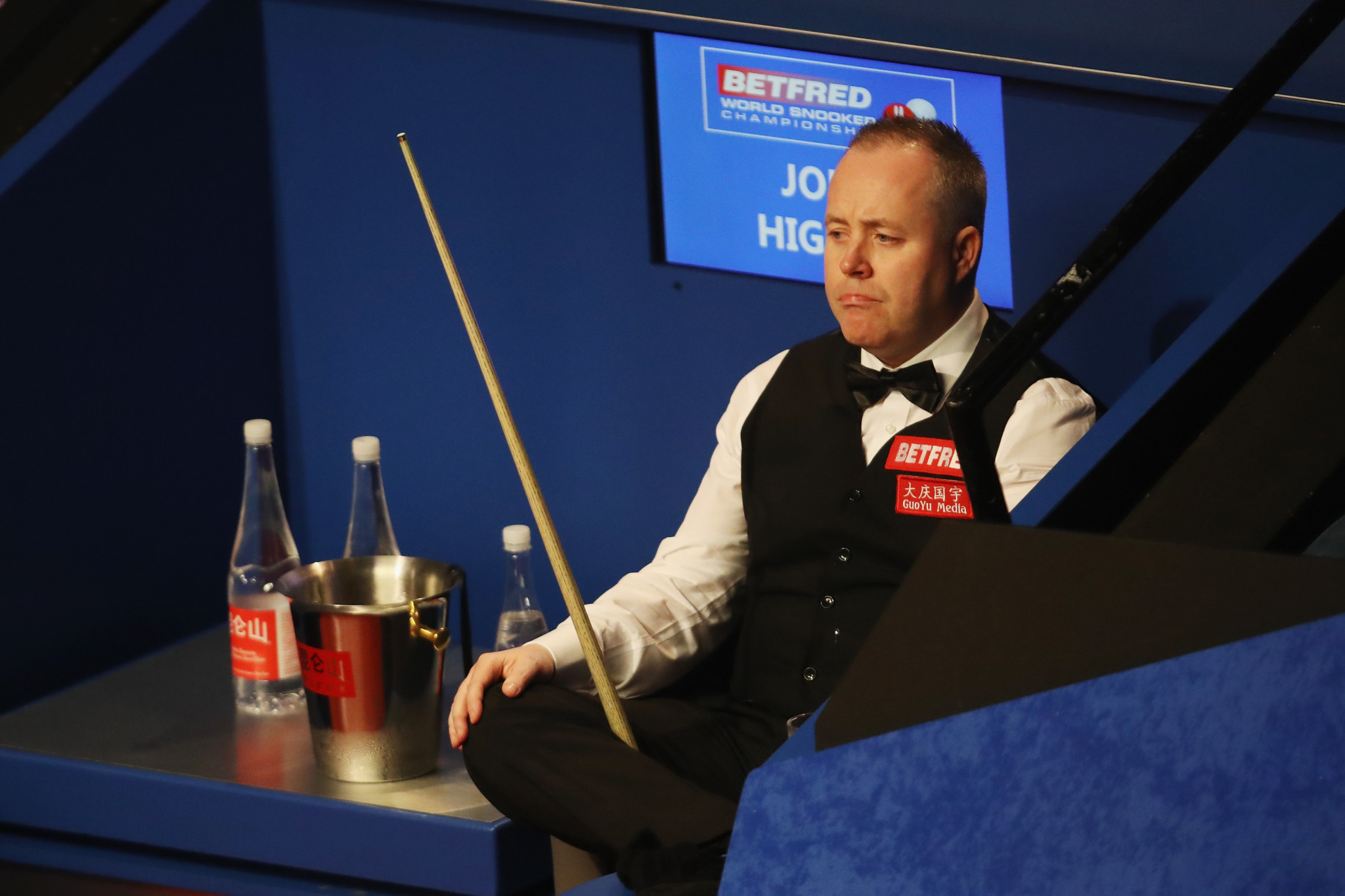 Scotland's John Higgins preserved his two frame advantage over Kyren Wilson to edge closer to the final of the World Snooker Championship in Sheffield.

He extended his advantage to three frames in the first session of the day but Wilson claimed three of the next five.

It ensured that both players went into the third session of the semi-final as they started the day - with Higgins still clear.

The two players could not be separated in the session, with Higgins taking a 13-11 lead into tomorrow.

The Scot, a four-time winner of the event, will only need to secure four frames tomorrow to book his place in the final.

Hawkins took a 5-3 lead into the day’s sessions but quickly saw his advantage evaporate in the first session.

The English player claimed three frames in a row to re-establish his lead at 9-7 going into tomorrow.

Unlike the previous rounds, which were best of 25 frames, the semi-finals see the players have to win a best of 33 frames match.