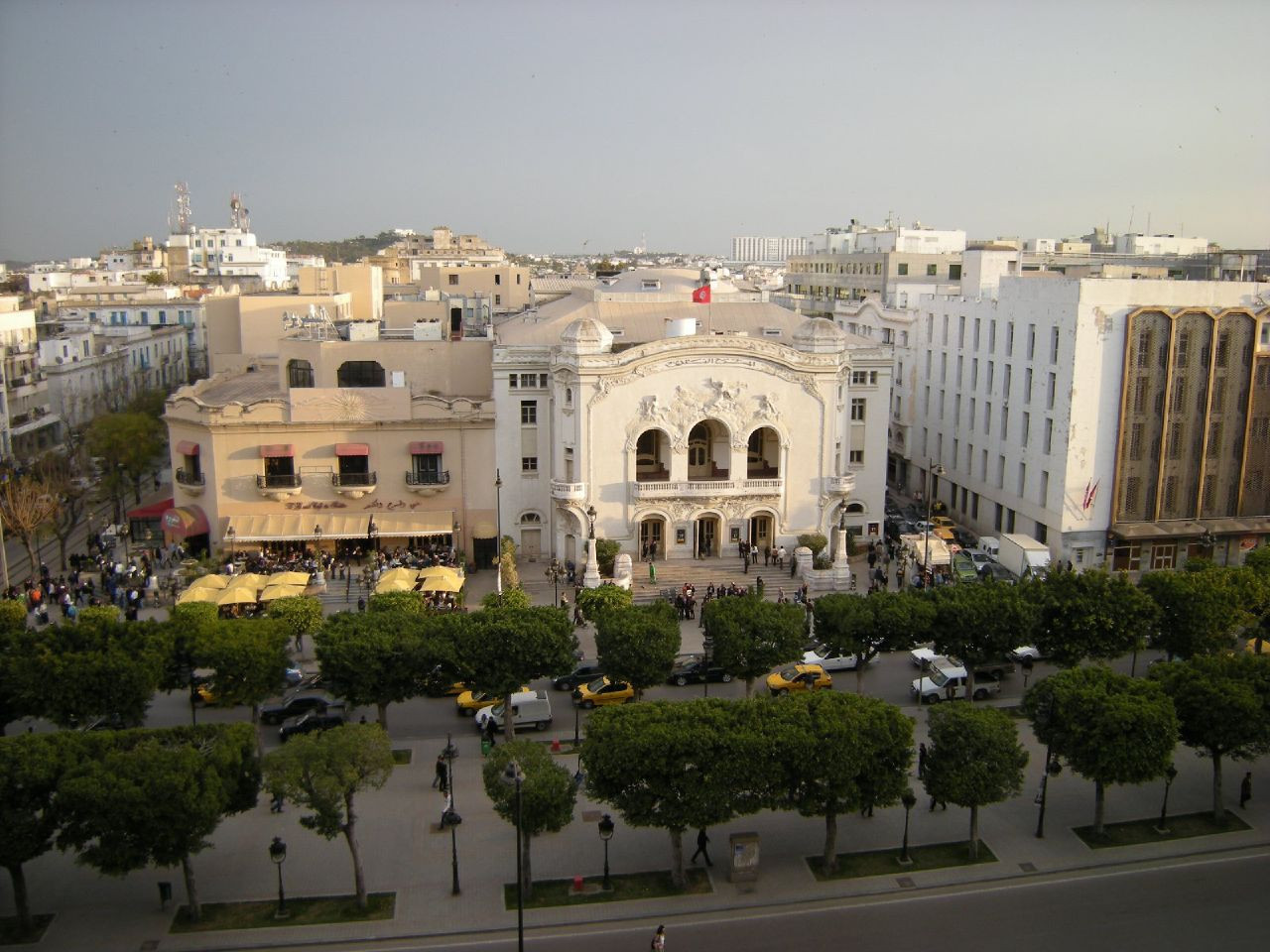 Gaborone in Botswana has joined a four-horse African race to host the 2022 Summer Youth Olympic Games but Tunisia's bid has been put on hold until they have taken steps to end the restrictions on Israeli athletes competing at their events.

This was revealed here today by the International Olympic Committee (IOC), who are currently working alongside potential bidding nations with the aim of awarding the event later this year.

Abuja in Nigeria and Dakar in Senegal are also vying for contention along with Tunisian capital Tunis.

Gabarone, the latest addition to the line-up, hosted the African Youth Games in 2014.

It followed a decision earlier this year to actively seek an African a host for what should be the fourth summer edition of the event.

Tunisia's potential attempt, though, has been put on hold following an incident in March when a national court banned four Israeli athletes from competing at the World Junior Taekwondo Championships in Hammamet.

"As you know, at present time in Tunisia we have a specific set of circumstances," IOC Olympic Games executive director Christophe Dubi said here today.

"We are not evaluating their proposal at this point in time.

"They have raised their interest, but we have been clear that we are not entertaining any further work until the conditions for the acceptance of all athletes have been met."

The IOC are leading a wider sporting effort to clamp down on athletes from a certain nation being barred from an event in another country for political reasons.

There have been a spate of restrictions on Israeli athletes competing in Islamic countries.

A Ukrainian measure barring athletes from the country from competing in Russia has also caused concern, although an updated Government decree last month seemingly backtracked and said only that they "do not recommend" and "will not fund" the participation of Ukrainians in Russian competition.

Kosovan athletes have also been restricted from competing in countries including Serbia.

Buenos Aires is due to host the third Summer YOG in October to follow the first two editions in Singapore and Nanjing in 2010 and 2014 respectively.

Nowhere in Africa has ever hosted an Olympic Games event, but it is hoped the 2022 youth version could pave the way for an eventual Summer Olympics.

IOC Youth Olympic Games associate director Antoine Goetschy said today that the chosen host will, in a way, represent the ambitions of the whole continent.

They plan to tailor the event to the host city and will not confirm if all Summer Olympic sports will definitely remain on the 2022 programme at this stage.

An IOC panel led by Goetschy will travel to Botswana, Nigeria and Senegal next week for further talks.

A host is then due to be chosen at the IOC Session in Buenos Aires in October.

Dubi also passionately defended the Youth Olympic ethos here today and argued that it is a platform to provide sporting opportunities and to test new formats.

Around 500 athletes who competed in Singapore or Nanjing went on to compete at the Rio 2016 Summer Olympics.

There will also be a special focus on providing education to athletes about how to combat harassment issues at future Youth Olympics, as well as on other issues such as match fixing and anti-doping.

This will involve "fun" formats including talks with top senior-level athletes.