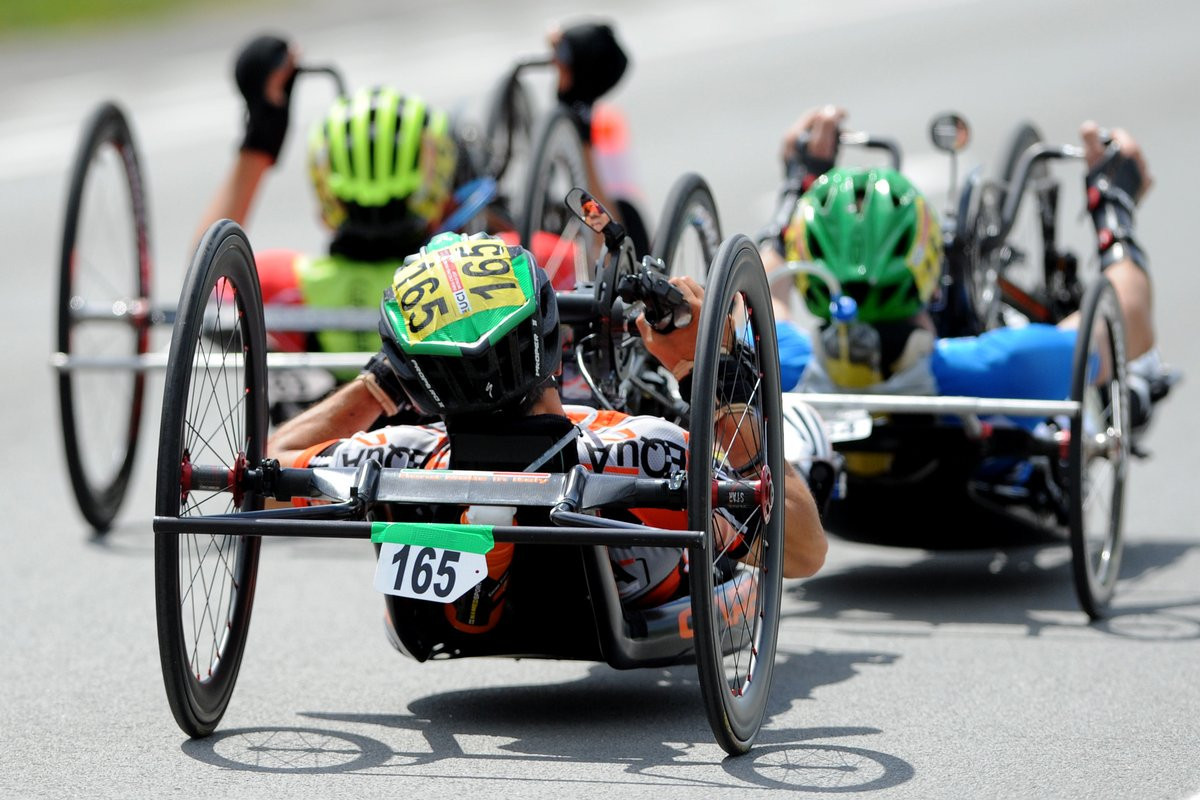 The 60-year-old produced a strong performance in the men’s T2 time trial event in the Belgian city.

He completed the 18 kilometre course in a time of 31min and 17.33sec to finish on top of the podium.

United States’ Ryan Boyle and Britain’s Craig Collis-McCann rounded off the podium positions, after they finished 40 seconds and 1min 57sec off the pace of the winner.

Victory in the T1 classification was claimed by the Czech Republic’s Jiri Hindr, who finished the event in a time of 39:44.08.

Italy’s Leonardo Melle proved his closest challenger, with the 47-year-old ending his effort 37 seconds down on Hindr.

The top three was rounded off by his compatriot Giorgio Farroni, who was 1:38 down on the winner’s time.

Australia’s Carol Cooke emerged as the winner of the women’s T2 time trial, with the Australian achieving a time of 35:20.42.

She was followed by Jill Walsh, with the American ending 40 seconds down on Cooke’s time at the finish.

Monica Sereda secured another medal for the US, after she claimed bronze by ending 2:09 down on Cooke.

Dutch rider Carmen Koedood was the sole competitor in the women’s H2 class, with the 27-year-old managing to finish in 47:29.98.

Road races are then scheduled to be held on Saturday and Sunday (May 5 and May 6).

The World Cup event will draw to a close with the team relay competition.