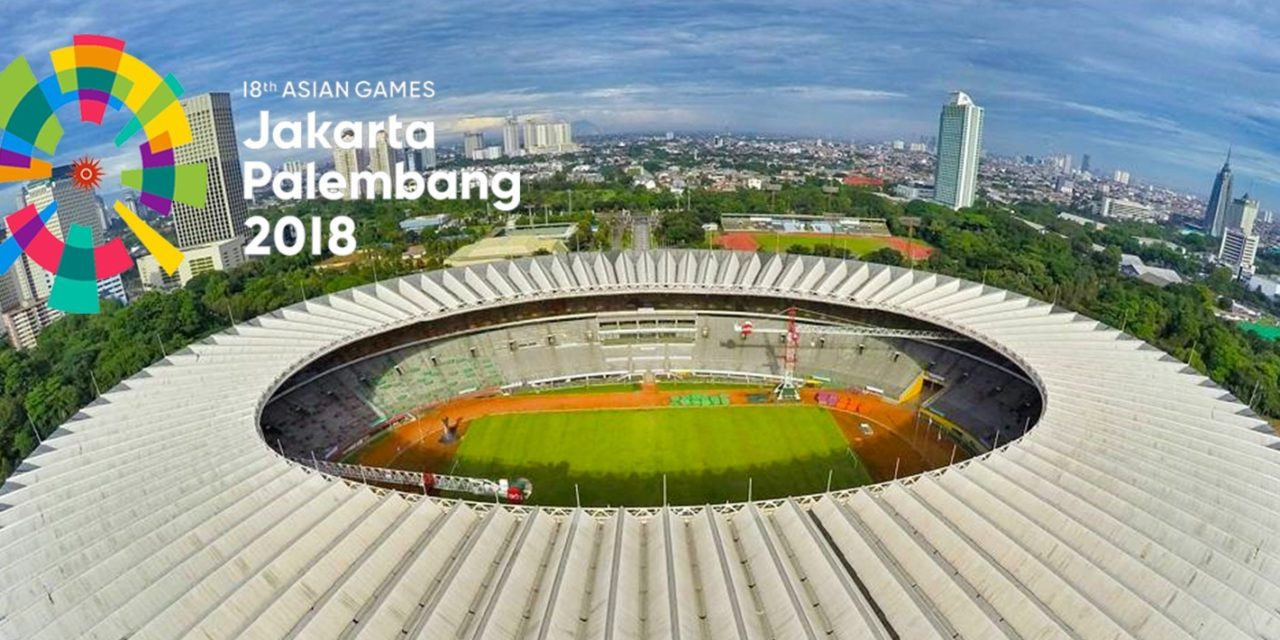 A request has supposedly been made for the International Testing Agency (ITA) to administer the anti-doping programme at this year's Asian Games in Jakarta Palembang.

This was announced by the International Olympic Committee (IOC) following discussion on the drug-testing body they are financing and building during today's Executive Board meeting here.

It was claimed afterwards by IOC spokesperson Mark Adams that at least 20 International Federations have shown interest in working with the new body.

It is hoped that many other governing bodies and event organisers will follow suit.

The new ITA director general Benjamin Cohen is not due to officially take up his role until next month and the body, which changed its name from the Independent Testing Authority for Swiss legal reasons, will not be formally convened until after then.

They are due to move into new premises at the House of Sport here in Lausanne.

The body will be initially staffed mainly by the Doping Free Sport Unit which formally belonged to the Global Association of International Sports Federations.

The Asian Games, with 462 medal events across 40 sports, is considered one of the most complex events to run an anti-doping programme at.

It is not yet clear to what extent the ITA could be involved.

Around 1,920 samples from 1,600 athletes were tested by local organisers during the 2014 Asian Games in Incheon.

The Olympic Council of Asia (OCA) were responsible for administering and sanctioning cases.

Zhang's decision was overturned following a successful appeal to the Court of Arbitration for Sport (CAS), however, after she successfully blamed her failure for zeranol on contaminated meat.

A World Anti-Doping Agency Independent Observers report highlighted various problems with the programme, although these involved pre-Games testing and educational shortcomings more than the Games-time testing itself.

Another challenge surrounding ITA involvement at the Asian Games relates to who would be responsible for sanctioning: the OCA, CAS or somebody else.

The Asian Games are due to take place between August 18 and September 2.

insidethegames has contacted the OCA for clarification over the plans.