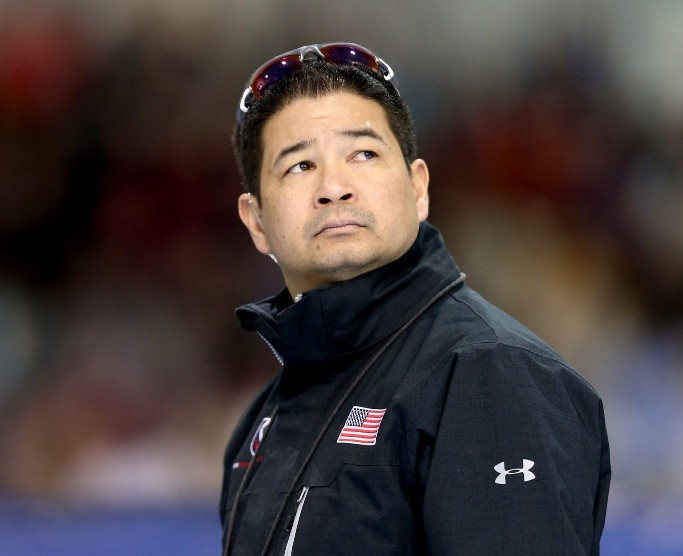 US Speedskating have confirmed their coaching team through to the Beijing 2022 Winter Olympics, with Ryan Shimabukuro returning to the set-up.

Shimabukuro previously spent over 15 combined years in various roles at US Speedskating, but left the organisation four years ago.

He served as the coach of an international transition programme for the last two years, where he helped five speed skaters from three countries secure places at their first Olympic Games in Pyeongchang.

Shimabukuro will now take up the role as national training programme head coach at US Speedskating, where he will work alongside Tom Cushman.

“Ryan has a proven track record of getting the most out of his athletes and his strong leadership skills will be a huge asset to our programme.”

Shimabukuro enjoyed a two-year spell as senior head sprint coach for the Japanese Skating Federation from 2014-15, having held the same role at US Speedskating from 2002 through to 2014.

He guided three Olympic teams during that period.

“I have a long history with US Speedskating.

“The skaters and staff are like family to me, and I feel very blessed to have this opportunity to work in the high performance programme again.”

Cushman will continue in his role as a head coach focusing on developing speed skaters with less international skating experience.

Matt Kooreman will become the organisation’s long track programme director, where he will oversee all elite and development programmes.

“Our entire Long Track program will benefit from the re-organisation of our staff and the addition of Ryan to the team,” said Kooreman.

“We have the right combination of experience, dedication and leadership to lead our program to athletic success in 2022 and beyond.”