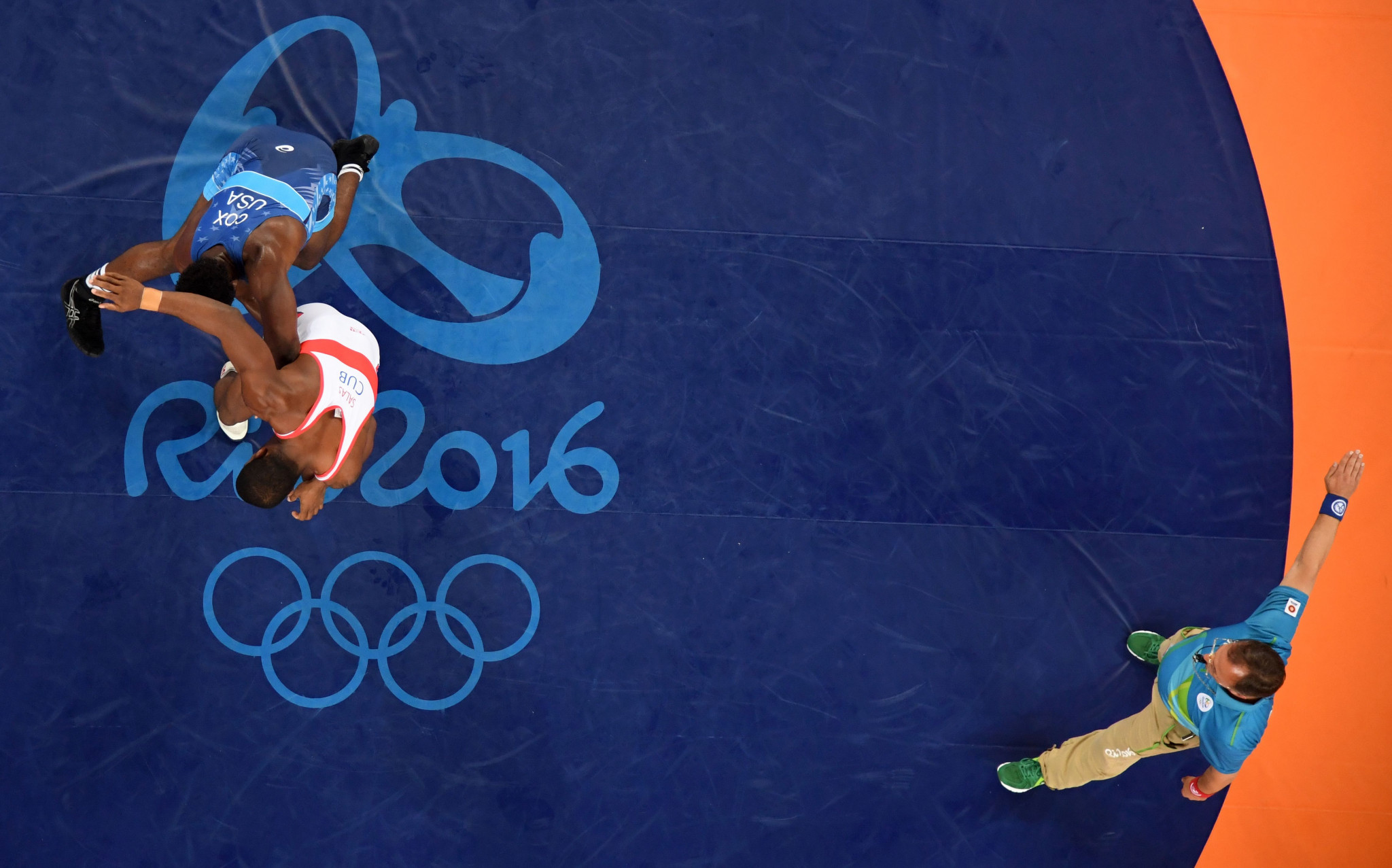 Olympic bronze medallist J'Den Cox is among the headline names due to compete at the Pan American Wrestling Championships starting tomorrow in Lima.

The 23-year-old, who won a silver medallist at the 2017 World Championships in Paris, will represent the United States in the 92 kilograms category.

Cox is joined on the American freestyle team by 2016 world champion Logan Stieber, who has entered the 65kg division.

Stieber will be hoping to improve on the bronze medal he claimed at last year's edition of the continental event on home soil in Frisco.

Thomas Gilman, third at the 2017 World Championships in the French capital, is among the other wrestlers named on the American freestyle squad and is due to participate at 57kg.

Three-time World champion Adeline Gray, also of the United States, will aim for gold in the women's freestyle 76kg category.

Gray competed at the 2016 Olympic Games in Rio de Janeiro and also topped the podium at the 2015 Pan American Games in Toronto.

Titles will be on offer in the men's freestyle, women's freestyle and Greco-Roman disciplines during the Championships in Lima, which conclude on Sunday (April 6).

Greco-Roman finals are due to be held on the first two days of competition, with women's freestyle gold medal bouts scheduled for Saturday (April 5).

Finals in the men's freestyle division will bring the event to a close.

Qualification for next year's Pan American Games will also be at stake during the four-day event.