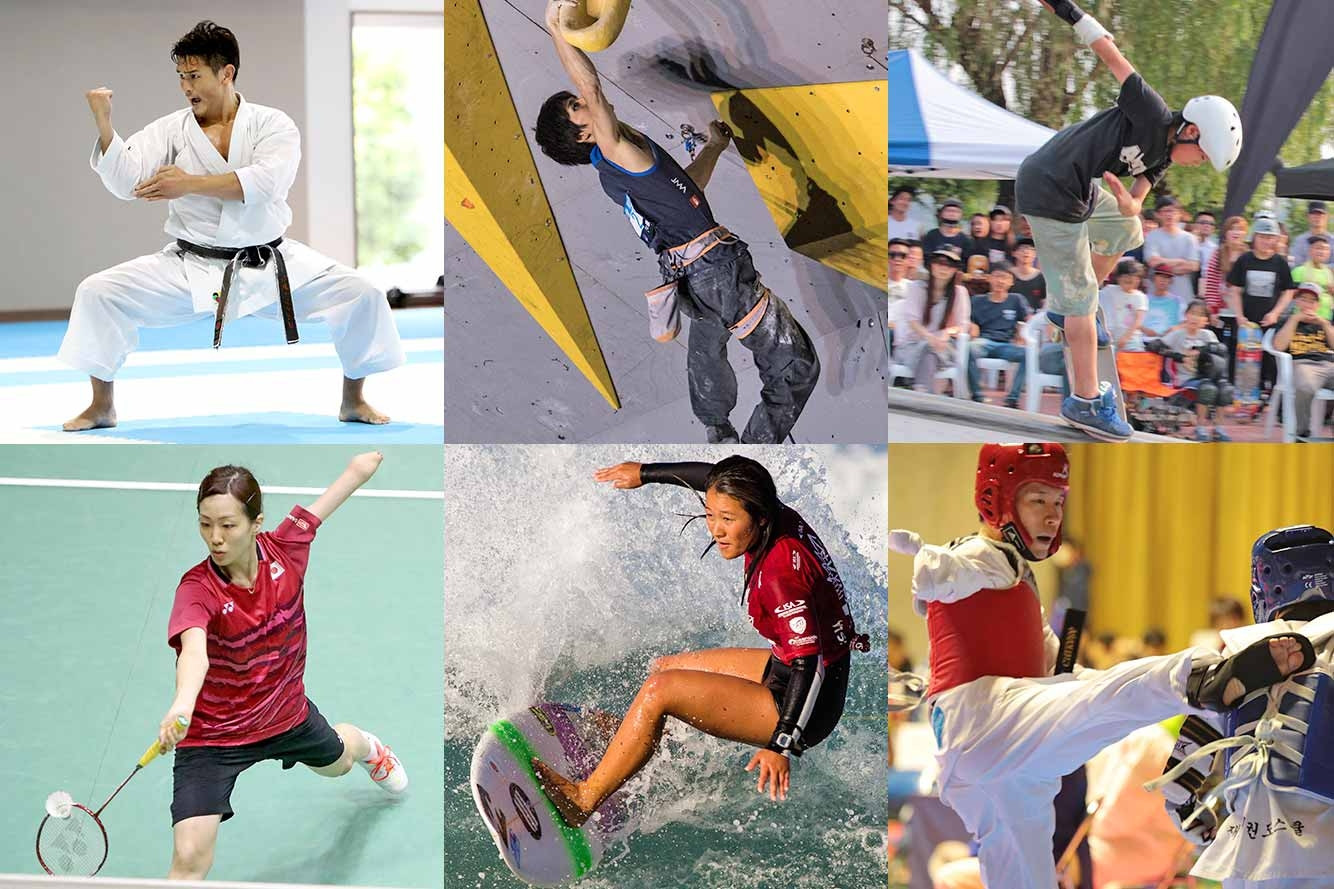 Seven stadiums for football matches at Tokyo 2020 have been approved here by the International Olympic Committee (IOC) Executive Board today to bring the total venue selection process to a formal close.

Matches are due to be played around the country in the Tokyo Stadium, Sapporo Dome, Miyagi Stadium, Ibaraki Kashima
Stadium, Saitama Stadium, and the International Stadium Yokohama, as well as in the new Olympic Stadium
in the host city.

A total of 25 of these are existing and 10 are temporary and eight are new permanent ones.

A release today revealed percentage of existing venues has risen from 40 to 60 per cent since the Japanese capital was awarded the Olympic and Paralympic Games at the IOC Session in Buenos Aires in 2013.

Around 40 per cent of the venues are situated outside Tokyo.

The use of Miyagi and Ibaraki prefectures for football, as well as Fukushima for baseball/softball, also sees the Games embrace
areas worst affected by the 2011 Great East Japan earthquake and tsunami.

"I am very happy that, with us having submitted our proposals for all football venues as a single request, we received approval for all of them today, which means the venues for all of the sports in the Olympic and Paralympic Games Tokyo 2020 have now been
decided," said Tokyo 2020 President Yoshirō Mori.

"As a result of various reviews, the percentage of venues utilising existing facilities has increased from around 40 per cent at the time of our bid to almost 60 per cent now.

"We will cooperate with neighbouring and regional municipalities in the use of their facilities, and will host the Games together.

"We believe that these Games will prove to be a model for a sustainable Games while delivering the excitement
of the Games to more people."

Accommodation allocation plans for each stakeholder group - such as International Federations and National Olympic Committees - were also approved at the IOC Executive Board meeting.

There was no discussion, however, on the World Baseball Softball Confederations objections to plans for the six-team baseball and softball events to take place across two groups of three rather than a single round-robin.

It appears the two groups plan is now considered final.

IOC sports director Kit McConnell revealed they are continuing to assess concerns raised by International Federations, including World Sailing, last month over some aspects of preparations.

World Sailing claimed during the General Assembly of the Association of Summer Olympic International Federations in Bangkok that Tokyo 2020 are a year behind with preparations.

The course itself at Enoshima Yacht Harbor was cited as one major issue due to problems with fishing fleets.

McConnell promised that they will ensure the constant mediation of three way meetings - involving them, Tokyo 2020 and the relevant International Federation - to mediate this and other issues,

There are no plans to move the sailing venue, however, he warned.