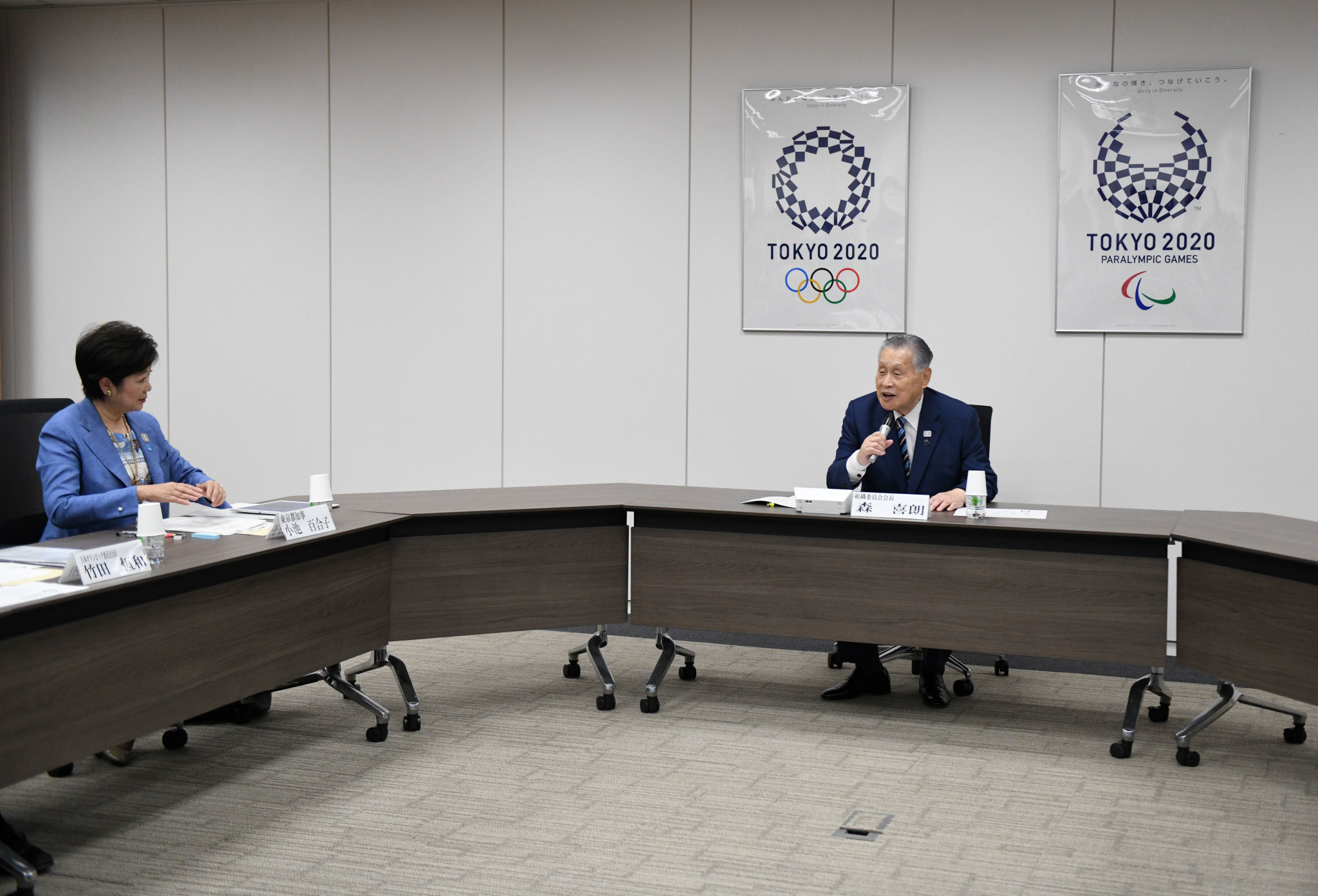 Tokyo 2020 has launched a consultation process to allow the public to submit feedback on the second version of their draft sustainability plan for the Olympic and Paralympic Games.

The feedback period is due to close on Wednesday (May 9) before the finalised plan is released next month.

The first sustainability plan was published in January of last year, which organisers claim "illustrated the directions, objectives and some examples of sustainability measures due to be implemented during preparations for the Games and during their actual operation".

It includes targets in areas such as climate change, the environment and human rights.

The updated version will contain "detailed numerical targets and programmes", Tokyo 2020 have claimed.

Comments submitted by the public will be incorporated into discussions with the sustainability discussion group, established by Tokyo 2020 to monitor specific issues and monitors the progress of sustainability efforts in the Organising Committee's preparations.

Tokyo 2020 were recently criticised for their use of plywood panels on the new Olympic Stadium in the Japanese capital, 87 per cent of which will come from Southeast Asian rainforests.

It has led to environmentalists criticising the Games for "a lack of sustainability" while the legality of the timber used has been questioned.

The plywood used on the Olympic constructions is said to be used for "formwork or moulds", which environmentalists see as a wasteful use of tropical wood.