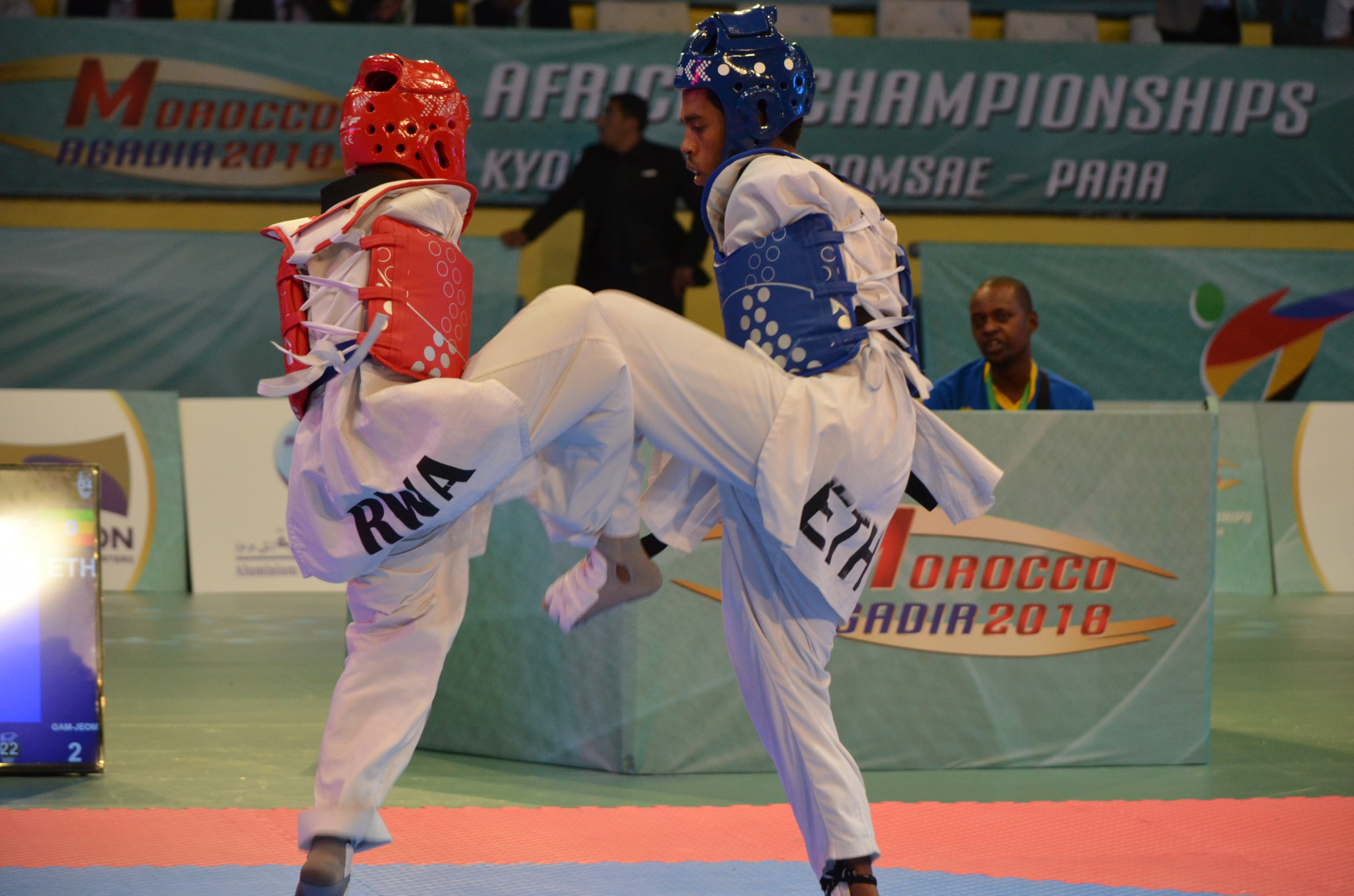 The release of the latest Para-taekwondo rankings shows that Moroccan athletes have improved their positions dramatically.

This improvement was largely down to Morocco’s haul of 15 medals at the recent African Open, which saw Morocco welcome 100 fighters from 27 countries to the city of Agadir in a tournament where African athletes earned double ranking points.

This means Akermach closed the gap at the top of the rankings by nearly 30 points.

Her compatriot Rachid Ismaili Alaoui also claimed the gold medal on home soil with victory in the under-75kg K44 event, helping him move up to number three in the rankings.

Grima now moves up to number five in the world.

One of the best performances by an African athlete, however, was from Niger’s Ismael Oumarou Gouzae, who beat the world number three, four, and 11 before earning a silver medal in the under-75kg k44.

His excellent display has seen him jump up 11 places to number 17 in the world.

"Para-taekwondo is growing very rapidly in Africa," he said.

"The increase in participation is great, yet we get the feeling that we have only begun to scratch the surface."

Turkey, who are hoping to send athletes in all six divisions to Tokyo 2020, when taekwondo is due to make its debut on the Paralympic programme, put in another impressive performance in Morocco and collected two gold medals.

"Our goals are always high.

"We want to qualify fighters in all six divisions [at the 2020 Paralympic Games]."