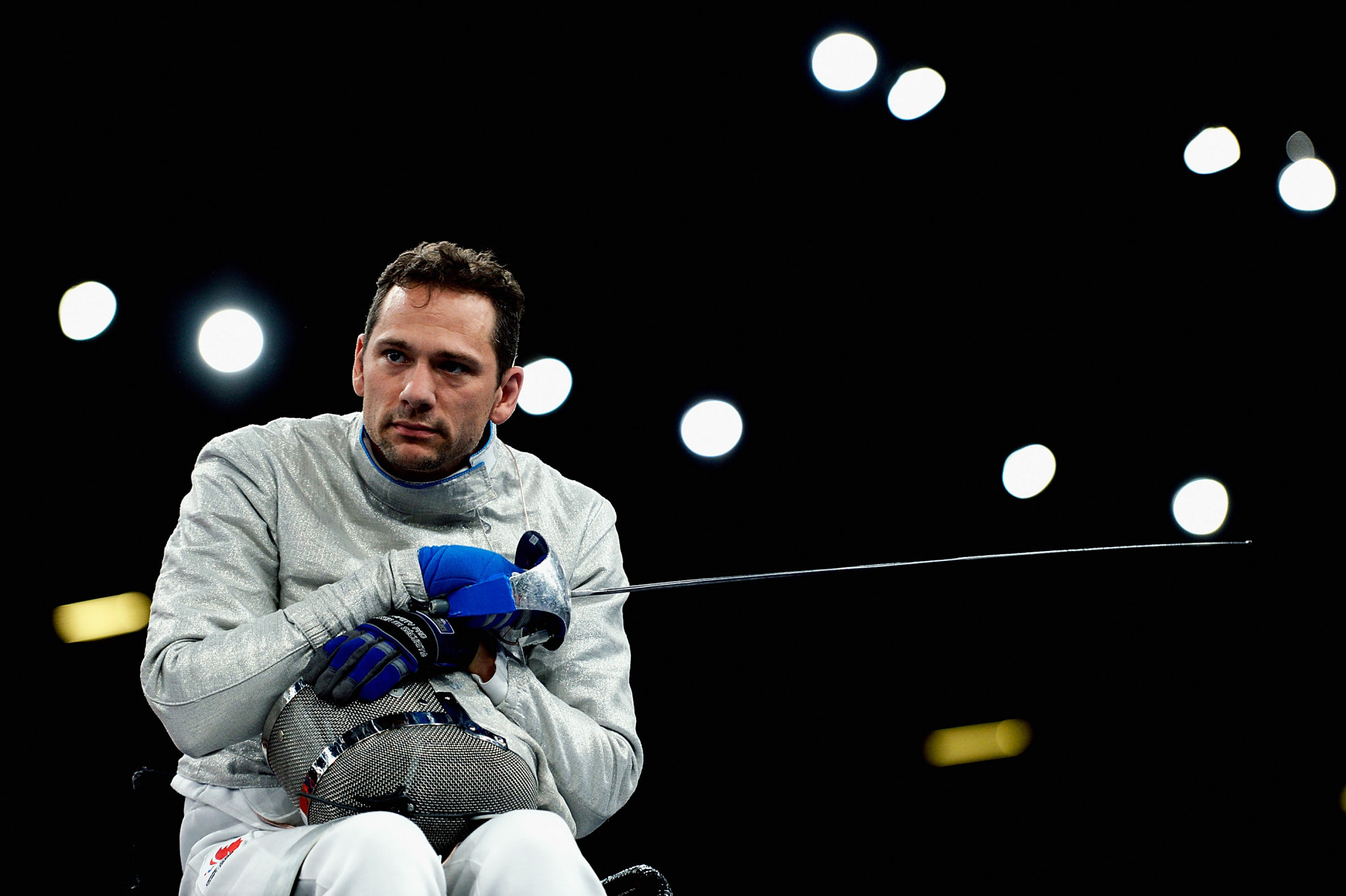 Home favourites Ryan Rousell and Pierre Mainville won the respective men’s sabre A and B Division events as action concluded today at the third leg of the International Wheelchair and Amputee Sports Federation (IWAS) Wheelchair Fencing World Cup in Montreal.

Rounding out the B Division podium were France’s Jerome Prevot and Japan’s Ryuji Onda.

In the women’s sabre A Division event, Hungary’s Amarilla Veres came out on top with a 15-4 win over Georgia’s Nino Tibiashvili.

They claimed a 45-42 win over France’s Gaëtan Charlot, Robert Citerne, Enzo Giorgi and Yohan Peter in the final.

The next leg of the 2018 IWAS Wheelchair Fencing World Cup series is due to take place in Poland’s capital Warsaw from July 5 to 9.

The first leg was held in Hungarian city Eger in February.