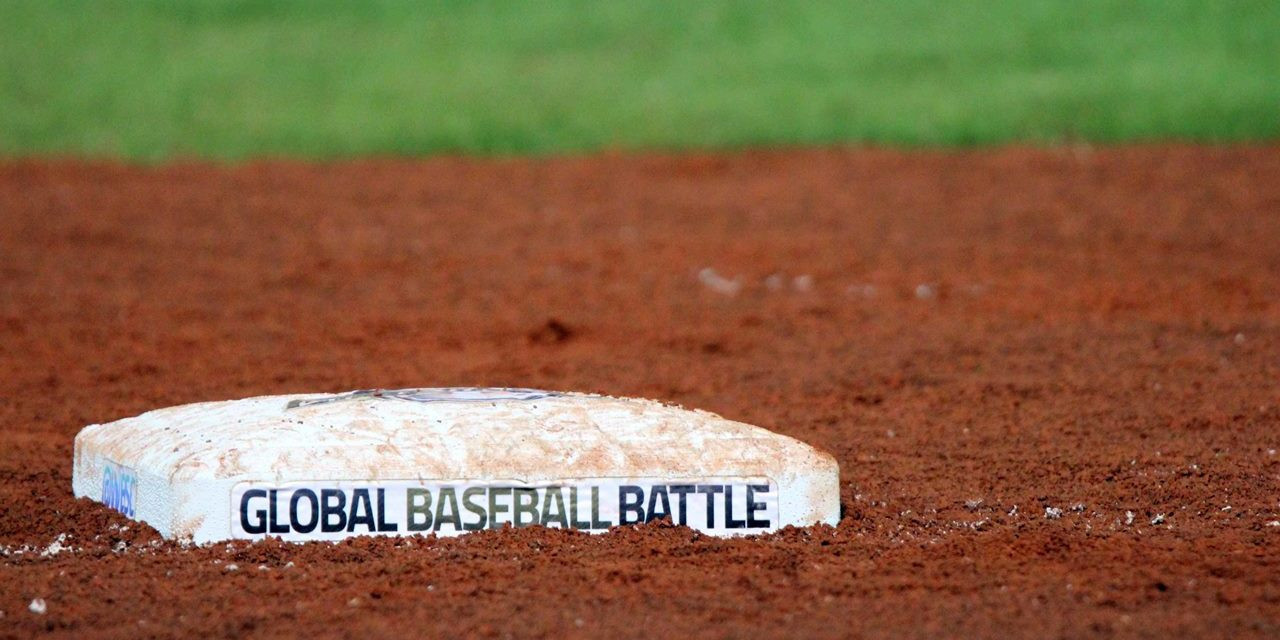 The World Baseball Softball Confederation (WBSC) have announced the launch of "BASE", their new commercial and marketing entity.

BASE, which will have offices in London, Miami and Tokyo, Japan, will oversee the media and sponsorship rights distribution of WBSC competitions.

They will also promote the WBSC world Rankings.

The new marketing agency, launched here during the SportAccord Summit, is also tasked with increasing WBSC’s commercial revenue, which will then be redistributed to help grow the sport at grassroots and launch new tournaments in high potential markets.

BASE will also be responsible for broadening engagement with both existing and new fans to the sport through new broadcast and streaming partnerships.

The new organisation's objectives in this department are said to be in line with WBSC’s long-term campaign to increase the sport’s reach to over one billion players and fans in the next decade.

While BASE will take on an influential role in the promotion of baseball, WBSC have announced that media partner MP & Silva will continue to lead media and broadcast sales for the WBSC Premier12 and 2019 flagship tournaments.

WBSC President Riccardo Fraccari believes the introduction of BASE will help increase baseball and softball’s reach.

"The timely launch of this dedicated new commercial arm will allow WBSC to expand and meet the growing needs of our global sport and be in the most favourable position to best leverage and distribute our assets moving forward," he said.

"The launch of BASE will allow WBSC to focus efforts on the delivery and operation of our World Cups, further elevating our brand, while at the same time dedicating more resources to boost the development and exposure of baseball/softball in high-potential growth markets like Africa and Europe."

Miguel Pazcabrales, the marketing manager for BASE business development at the Miami office added: "National team baseball and softball properties are continuing to rise dramatically in value and global appeal, particularly ahead of the sport's historic Olympic return in 2020.

"With baseball/softball's global footprint of more than 140 countries, Base will focus on activation in new and emerging markets like Europe and Africa, while realising deeper penetration and returns within existing markets.

"I'm very proud and excited to be a part of this acceleration that Base will stimulate for the WBSC."