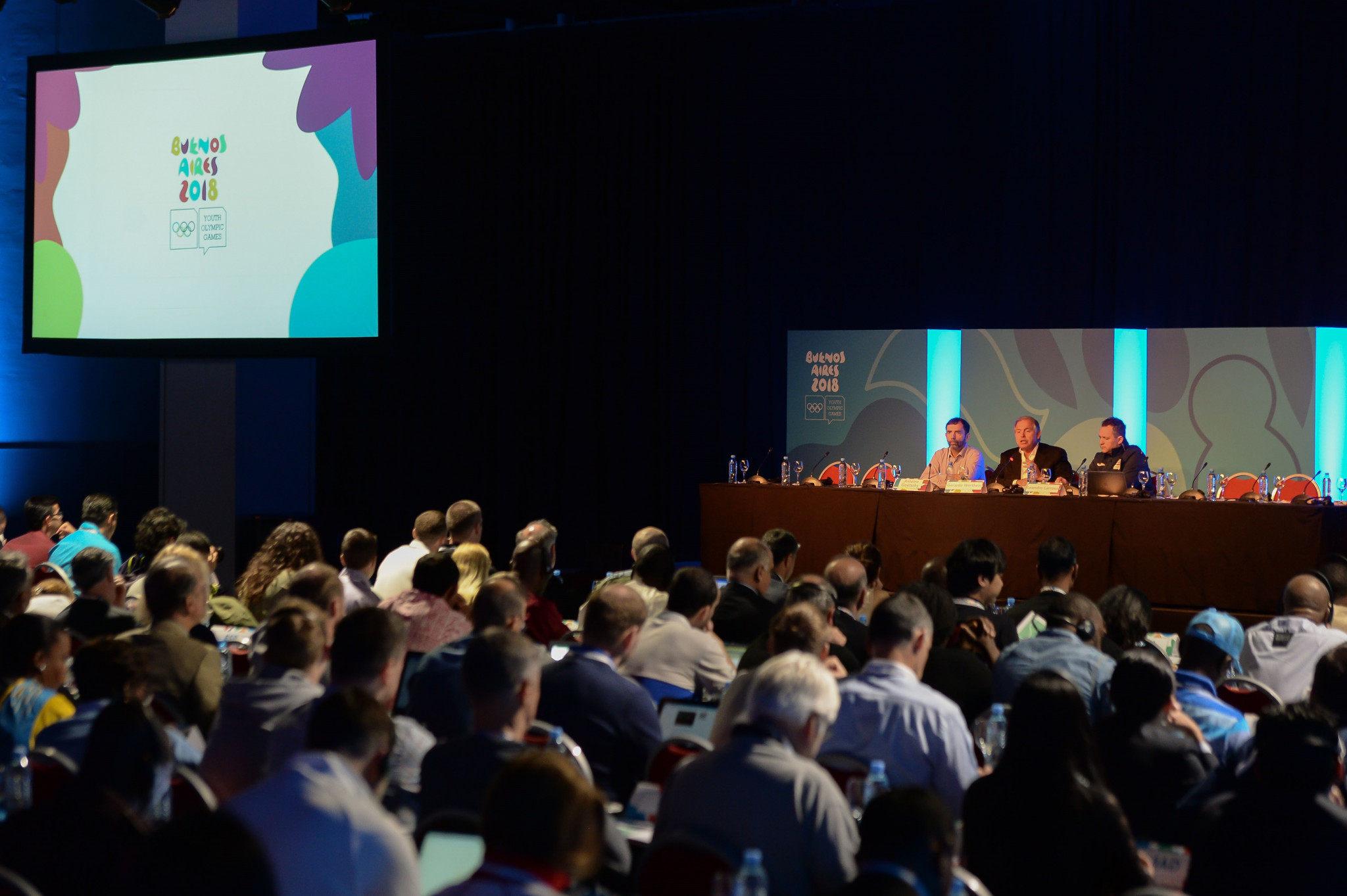 Buenos Aires 2018 has held a Chef de Missions seminar for the representatives of more than 200 countries expected to compete in this year's Summer Youth Olympic Games.

The seminar consisted of two days of meetings with officials from Buenos Aires 2018 to share information about the biggest multisport and cultural activity in Argentina’s history.

Presenter expositions touched on wide variety of themes, including transport, logistics, food and beverages, ceremonies and the role and function of the Youth Olympic Village.

"The athletes are the heart of our Games," Gerardo Werthein, President of the Buenos Aires 2018 and an IOC member, said.

"We are committed to delivering a unique celebration for them."

"They will show us the path for a better world through the sports; the path only the Olympic Movement is capable of building."

More than 280 delegates from National Olympic Committees visited the Youth Olympic Centre construction site, which, when complete, will be the largest of the four Olympic Parks for the Games.

They also visited the Puerto Madero and Palermo neighbourhoods, the sites of two temporary Olympic parks, and Tecnopolis Park, the complex that will serve as the fourth stadium at Buenos Aires 2018.

The seminar also marked the debut of the first group of Buenos Aires 2018 volunteers due to play a key role during the delegations’ visit to the South American city.