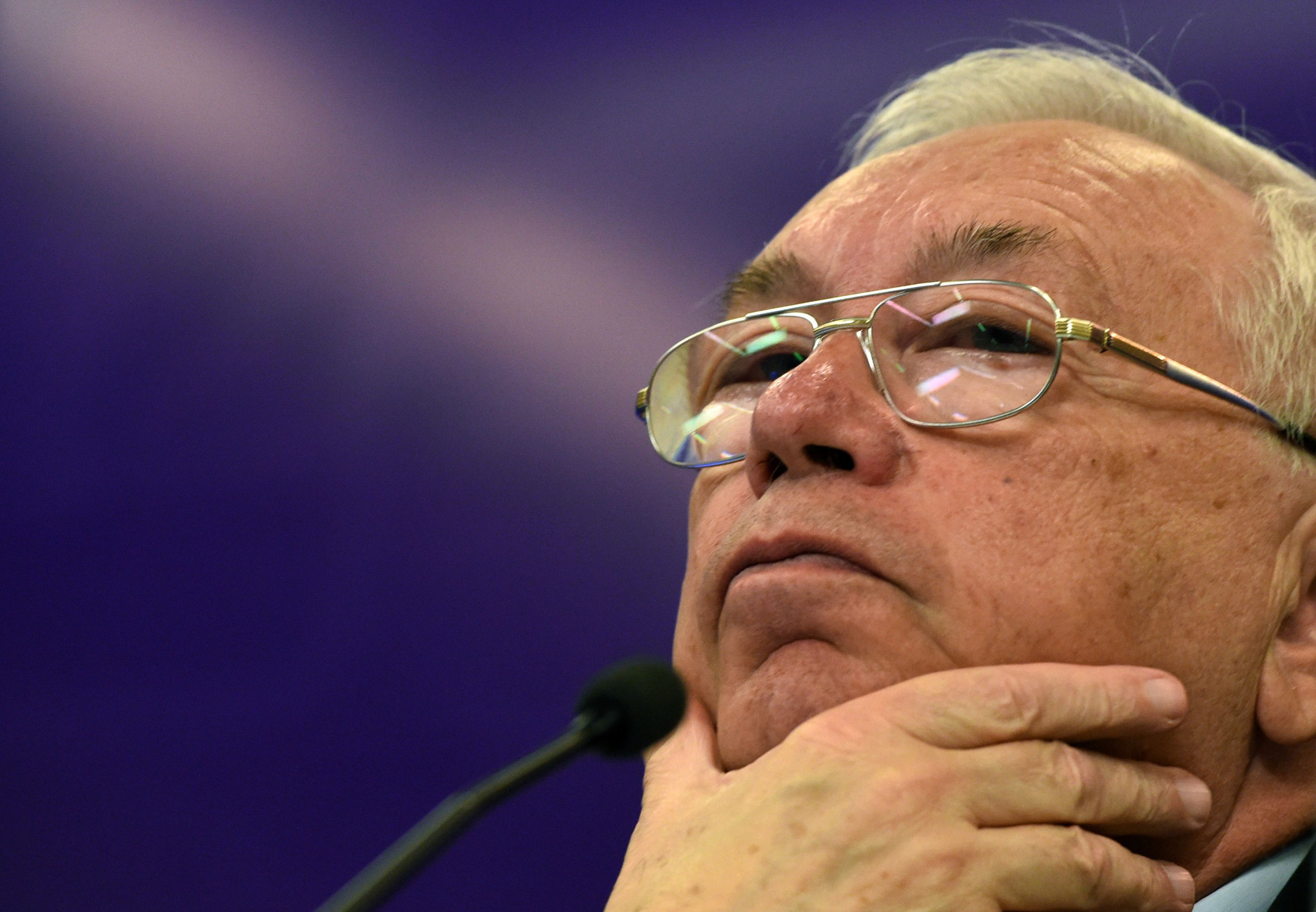 It has been announced that Vladimir Lukin has been re-elected as President of the Russian Paralympic Committee (RPC) following an election conference in Podolsk.

Lukin was the sole candidate for the position and will now serve another four-year term at the helm of the RPC after being nominated for the post by Regional Federations and the All-Russia Sports Federation of Athletes with Limited Abilities.

Lukin also served as Russia's Ambassador to the United States in Washington D.C. from 1992 until 1994.

The election conference also saw Pavel Rozhkov elected as the first RPC vice-president and chairman of the organisation's Executive Board.

The RPC are still banned by the International Paralympic Committee (IPC) following the Russian doping scandal.

Earlier this year, the IPC decided to maintain the suspension of the RPC after two outstanding criteria for reinstatement were deemed to have not been met.

These are that Russia has still not accepted the findings of the McLaren Report, which accused Russia of state-sponsored doping, and the Russian Anti-Doping Agency (RUSADA) remains non-compliant with the World Anti-Doping Agency.

This maintenance of the ban led to athletes from Russia competing at the 2018 Winter Paralympic Games in Pyeongchang under a neutral flag.

Following his re-election as President, Lukin admitted he was still unsure when the RPC would be allowed back into the IPC fold.

"I don't know when the RPC will be reinstated," he was reported as saying by Ria Novosti.

"This question needs to be put to Pavel Globa [a Russian astrologist].

"He is a professional predictor and knows everything that will happen, and I am not a predictor."

The IPC's stance on Russia is opposite to that of the International Olympic Committee, who reinstated the Russian Olympic Committee within a few days of the completion of the Winter Olympic Games as they were thought to have wanted to draw a line under the situation.