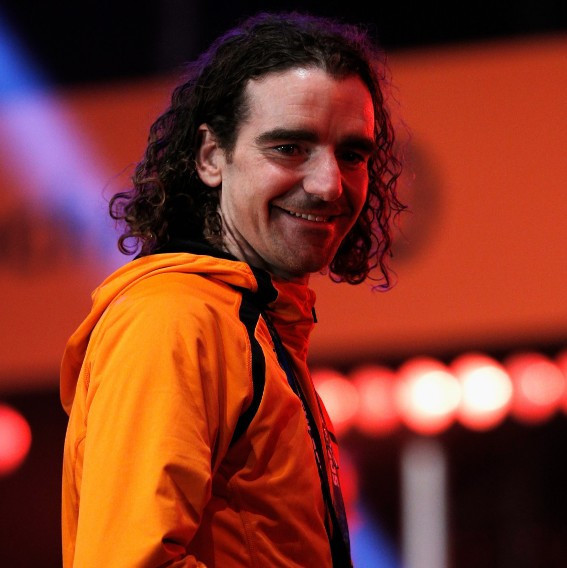 South Korea’s speed skating coach Bob de Jong, who guided the country to a record-breaking performance at the Winter Olympic Games in Pyeongchang, will not return to the team after opting not to sign another contract.

According to South Korean news agency Yonhap, the Dutchman informed the Korea Skating Union (KSU) of his decision via e-mail.

The KSU said de Jong, whose contract expired on February 28, was looking forward to re-joining the South Korean team in the future after gaining more coaching experience and that he was willing to help South Korean skaters whenever they feel they require him.

Other members of the speed skating coaching staff have also told the KSU that they will not come back, Yonhap reports.

De Jong, an Olympic gold medallist in the 10,000 metres event at Turin 2006, joined the South Korean staff in April 2017 and worked predominantly with long-distance skaters.

He led South Korea to seven speed skating medals at Pyeongchang 2018 - their highest-ever tally for a single Winter Olympics.

Only The Netherlands collected more than the hosts.

In a blog on a Dutch speed skating site during Pyeongchang 2018, De Jong described the exuberant celebrations for which he became famous.

"I have built up a solid relationship with those skaters and staff and I wanted to celebrate that success with them," he said.

"It may sound crazy, but if you have worked together so closely, then as a Dutchman you can also be very happy with success for Korea."

One of the athletes that de Jong coached was his former Olympic rival Lee Seung-hoon, who won the gold medal in the men's mass start and silver in the team pursuit at Pyeongchang 2018.

Another skater De Jong coached, Kim Min-seok, winner of two two medals at Pyeongchang 2018, was named as the grand prize winner at the Korean Sport and Olympic Committee Awards in February.

Kim Bo-reum and Park Ji-woo sparked widespread anger and criticism in the host nation following claims they bullied Noh Seon-yeong after blaming her for their failure to progress from the quarter-finals of the women’s team pursuit event.

A petition signed by over 600,000 people, which called on the duo to be banned, was then set up.

It came despite a tearful apology from Kim in a press conference during Pyeongchang 2018.