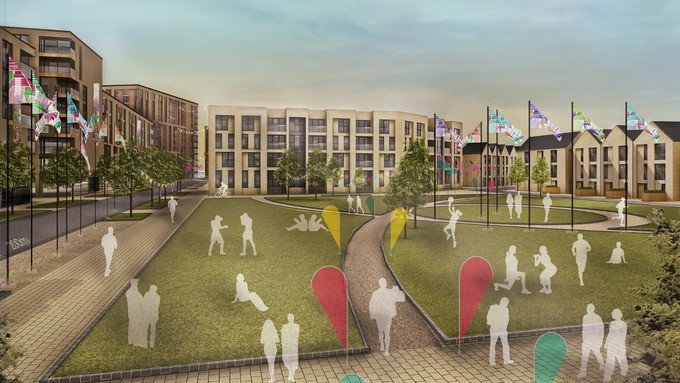 Work on the Athletes' Village for the 2022 Commonwealth Games in Birmingham is set to begin in June with the demolition of a site in Perry Barr.

The former Birmingham City University Campus dating back to the 1970s will be knocked down to make way to start building accommodation for 6,500 athletes and officials.

It is expected to take three months to clear the site before work on building the Village can start.

The Village is estimated to cost £370 million ($515 million/€420 million), although detailed plans have yet been published.

Everything is expected to be cleared by September except a listed former pub which will not be demolished.

After Birmingham 2022, the Village is set to be converted into more than 1,000 homes.

"The Birmingham 2022 Commonwealth Games Village will provide over 1,000 much needed new homes for an area of the city where we have identified a need for additional housing, this will be supported by improvements to transport and community infrastructure," Ashley Innes, the Birmingham City Council project manager for the Athletes' Village, told the Birmingham Mail.

Innes has recently returned from Gold Coast 2018 where he spent time studying their Athletes' Village.

"By coming to the Gold Coast’s Athletes Village I’ve been able to see, explore and talk with athletes and official about all of the different facilities and services that they require during their time in the village and understand how all of these elements come together on one site," he told the Birmingham Mail.

"This will prove valuable in our thinking about how we make that work in Birmingham, and align them with our long term aspirations for Perry Barr.

"We need to learn everything we can from Gold Coast 2018 - the most recent major Games to feature a Village, because in Birmingham we have a golden opportunity to improve the city and its infrastructure that won’t only offer a great home for athletes in the city for a few weeks in the summer of 2022.

"It will improve the standard of living and opportunities available to thousands of citizens for generations to come."