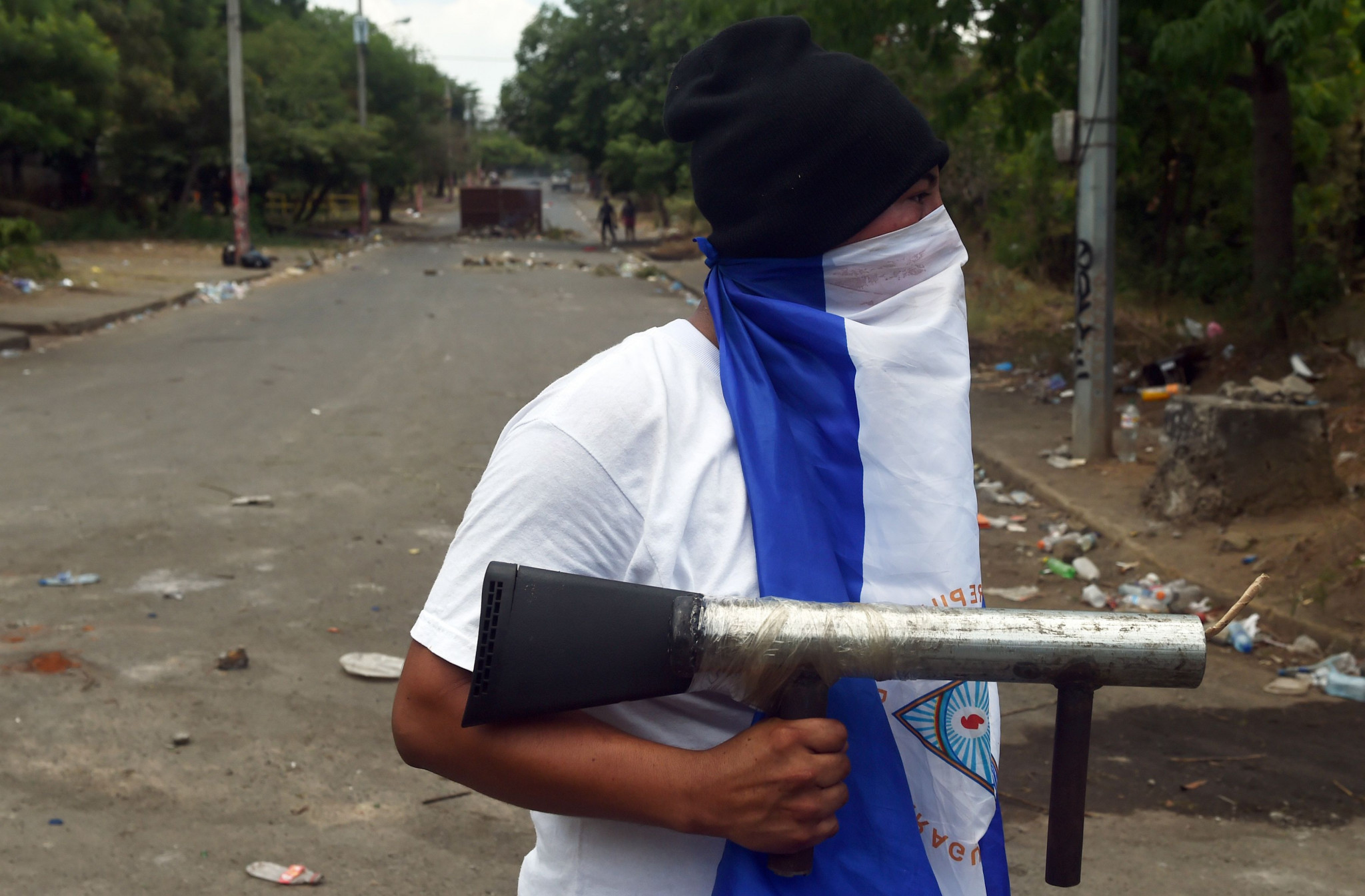 The Confederation of North, Central America and Caribbean Association Football (CONCACAF) has cancelled its Women's Under-17 Championship after at least 25 people were killed in violent protests across the host country of Nicaragua.

In a statement, CONCACAF claimed it had taken the decision to protect the safety and security of all those involved in the tournament, which began last Thursday (April 19).

Nicaragua has been plunged into crisis in recent days following widespread violence and looting amid a backlash to President Daniel Ortega's planned changes to social security, which have since been scrapped.

At least 25 people have died, including a journalist shot while reporting on the scenes live in the city of Bluefields on the country's Caribbean coast.

It is thought around 100 people have been injured in the clashes, which protestors claim is the fault of police and armed forces.

The violence has forced the CONCACAF to call a halt to the competition in the country.

"CONCACAF determined that to guarantee the safety of the delegations, and all participants and fans, the cancellation will apply to all matches and events and take immediate effect," the statement read.

"The Confederation has taken the decision to cancel the remainder of the tournament following vigilant monitoring of the situation as it has developed, and in close coordination with the Nicaraguan Football Federation and local authorities."

The event also serves as a qualifier for the FIFA Under-17 Women's World Cup in Uruguay, scheduled to take place from November 13 to December 1.

CONCACAF said it would "determine future steps regarding this tournament and the related qualifying process" in due course.

In a statement, US Soccer confirmed they had notified all the families of their players that the team and staff in Nicaragua are safe and secure.

The United States were due to play Bermuda yesterday.

"We have made arrangements for the return to the United States of our team delegation and have also provided services and accommodations for all of the families that travelled to Nicaragua to assist them in returning home as well," US Soccer added.