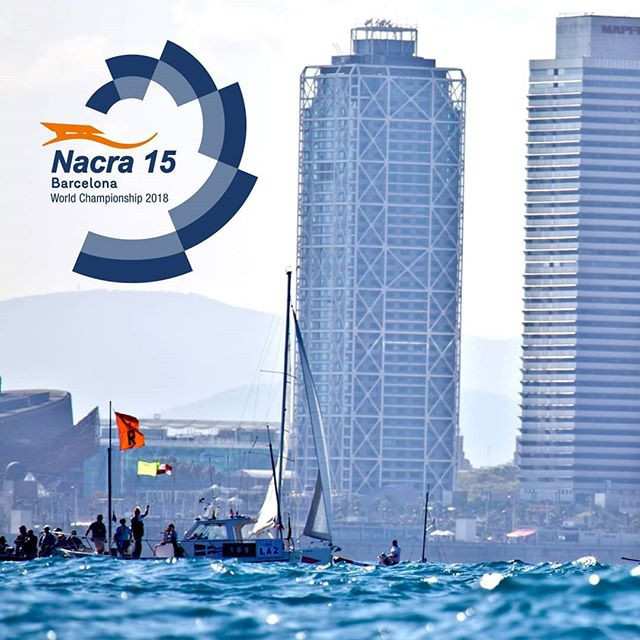 Practice racing is taking place today at the Barcelona International Sailing Centre before the Nacra 15 World Championships get underway tomorrow.

The Championships, due to run until Friday (April 27), are part of the qualification system for this year’s Summer Youth Olympic Games in Buenos Aires, where the Nacra 15 will be raced as the new youth multihull option.

Six places for Buenos Aires will be on offer in Barcelona to countries which have not already qualified through continental events.

Australia and Singapore were the last two nations to qualify in February after the Queensland qualifier.

They joined the four nations that had already secured places – the United States, Uruguay, Switzerland and Tunisia.

Cooley and Haseldine are one of five young crews representing Australia at the regatta.