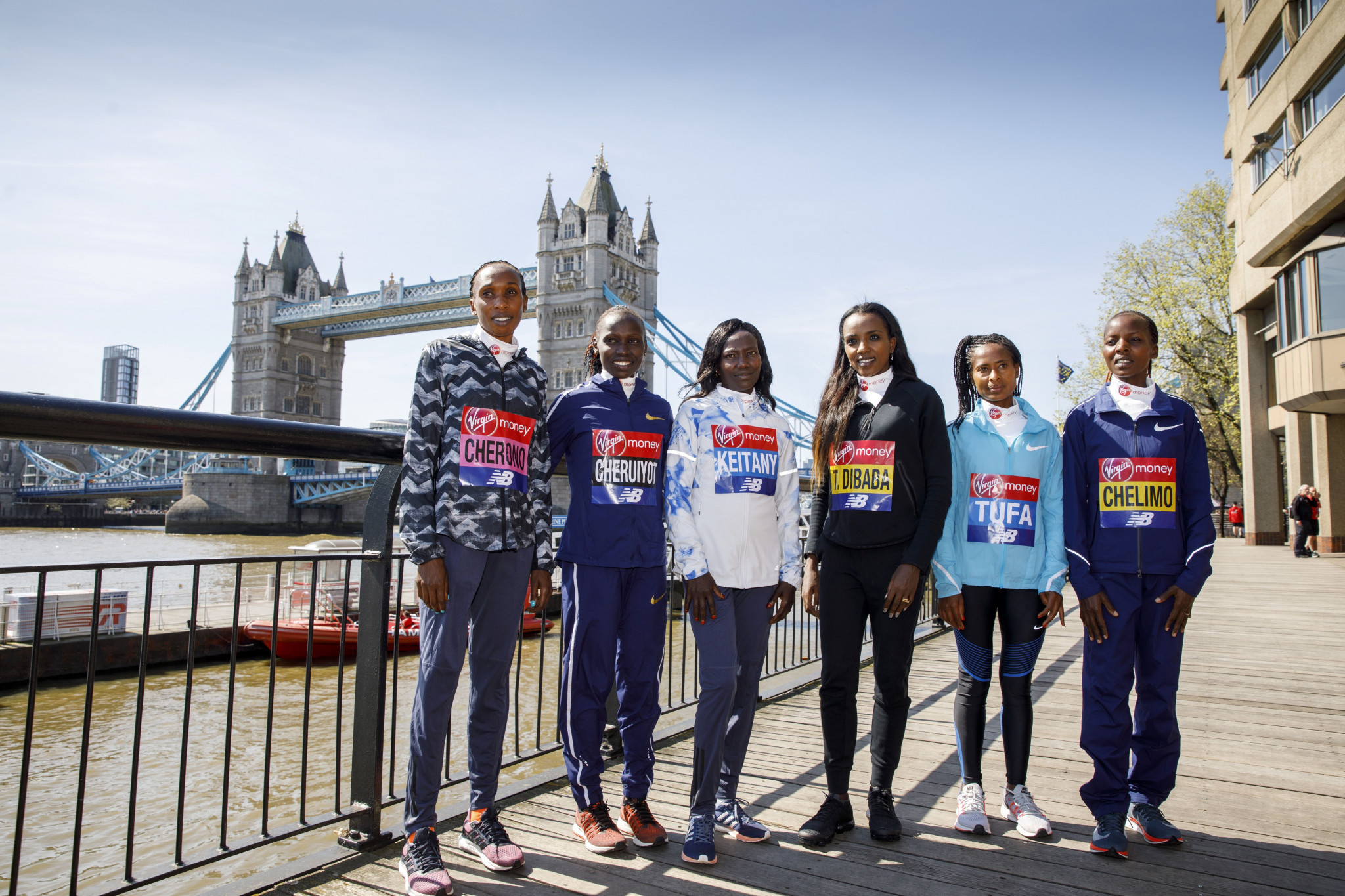 Athletes competing at the Virgin Money London Marathon are expected to battle record temperatures - as well as each other - when the prestigious race takes place here tomorrow.

Organisers have warned temperatures may peak at 23 degrees celsius during the event, which would make the 2018 edition the hottest on record.

Race director Hugh Brasher revealed here earlier this week that a number of contingencies had been put in place for runners as he urged those in the mass participation races to scale back their ambitions and consider scrapping any plan to wear fancy dress.

On the elite side, the anticipated warm weather is also set to hamper those bidding for records.

Male pacemakers will be present in the women's race for the first time since Radcliffe broke the record 15 years ago, adding to Keitany's belief that she can run the fastest marathon in history.

You've got this! 👏💪#LondonMarathon pic.twitter.com/MO5fNU1ZIq

Radcliffe herself believes her record is under threat despite the conditions, but warned Keitany must first focus on winning the race amid an expected strong challenge from Ethiopia's Tirunesh Dibaba.

"It’s always been a matter of time," said Radcliffe.

"When I set the record, I never thought it would stand for 15 years.

"It’s inevitable it’s going to get beaten at some point and last year, the way that Mary ran, I thought for a lot of that race that it was under threat.

"So I think she’s capable but, first and foremost, she has to concentrate on winning the race because she has a race on her hands against Dibaba.

"Tirunesh is equally capable of taking the time.

"I don’t think we should talk about it as just as Mary Keitany going after it, I think it’s both of them."

The men's race is billed as a showdown between Kenya's Eliud Kipchoge, winner in 2015 and 2016, who goes up against Ethiopian distance running legend Kenenisa Bekele, a triple Olympic gold medallist.

Britain's Sir Mo Farah, the four-time Olympic gold medallist and multiple world champion on the track, will bid to improve on his last appearance in London, where he finished eighth.

In the men's wheelchair race, Britain's David Weir will go head-to-head with Marcel Hug, keen to repeat his triumph from 2017.

Manuela Schär, also of Switzerland, endured a difficult women's wheelchair race at the Boston Marathon earlier this week, where she was forced to stop for the first time in her career owing to adverse conditions.

Schar will hope to bounce back to form when she is due to come up against American Tatyana McFadden.