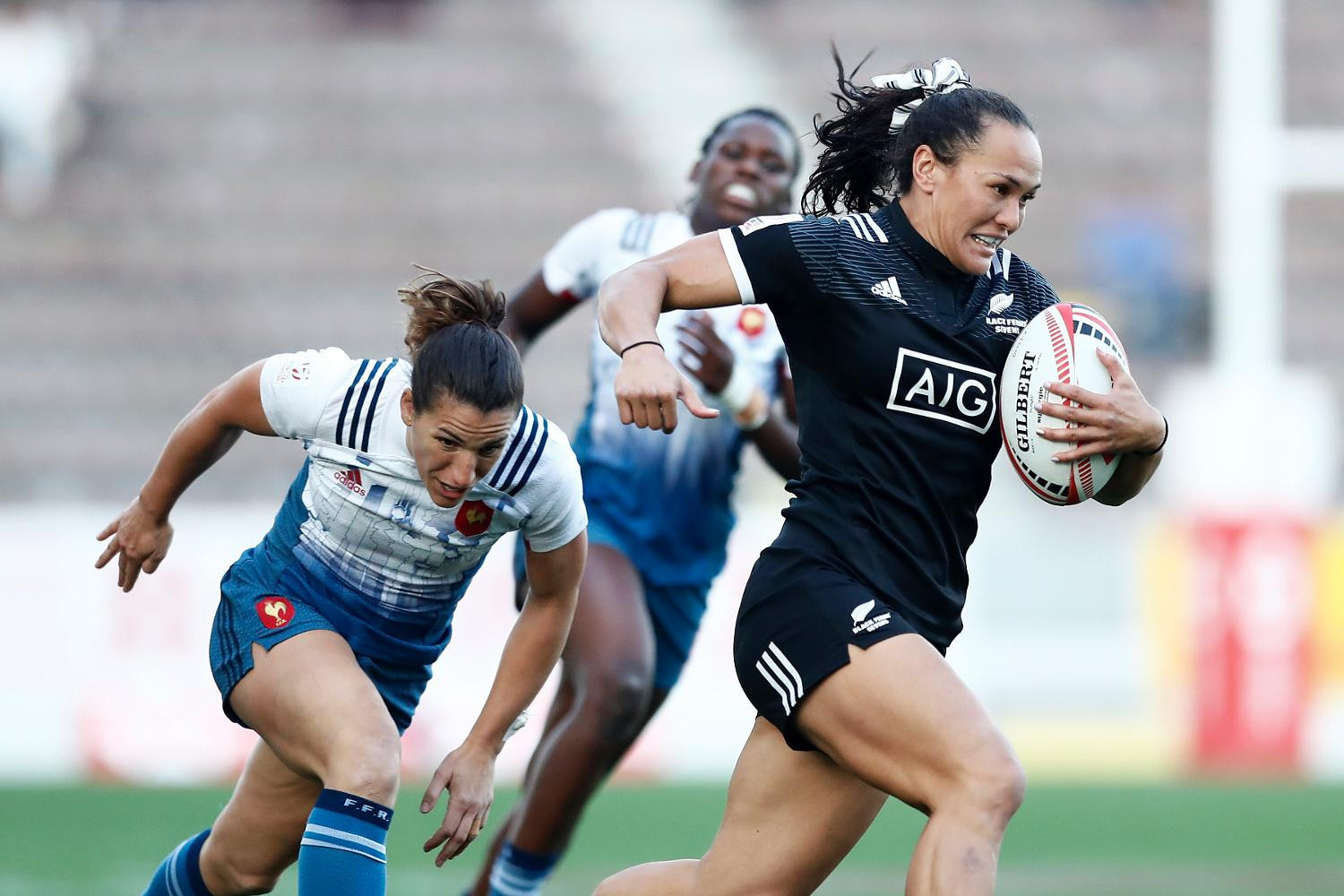 New Zealand progressed to the quarter-finals with an unbeaten record as arch-rivals Australia stumbled through to join them in the last eight at the HSBC World Rugby Women's Sevens Series event in Kitakyushu.

Fresh from their dramatic extra-time triumph at the Commonwealth Games in the Gold Coast, New Zealand recorded three comfortable wins to top Pool B at the Mikuni World Stadium.

The Black Ferns Sevens dispatched Japan 38-5 in their opening match before they beat the United States 31-12.

A 38-7 triumph over France saw New Zealand clinch their third consecutive win to qualify for tomorrow's quarter-finals with a 100 per cent record.

New Zealand, whose victory against Australia in the Gold Coast 2018 final saw them become the first Commonwealth Games champions in women's rugby sevens, are due to take on surprise package China in the last eight.

The Chinese side reached the quarter-finals on their first appearance at the Series since the 2014-2015 season after securing a 24-12 win over Ireland.

Spain also progressed as they became the first team to beat Australia during this Series campaign.

The Spanish side claimed a hard-fought 17-14 win against their Australian opponents to seal top spot in Pool A.

Spain's surprise victory set up a meeting with England for a place in the semi-finals and consigned Australia to a tough clash with Fiji.

The Fijian team recovered from a 38-14 reverse at the hands of Canada in their opening match to finish first in Pool C, ahead of Russia, who are scheduled to meet France tomorrow.