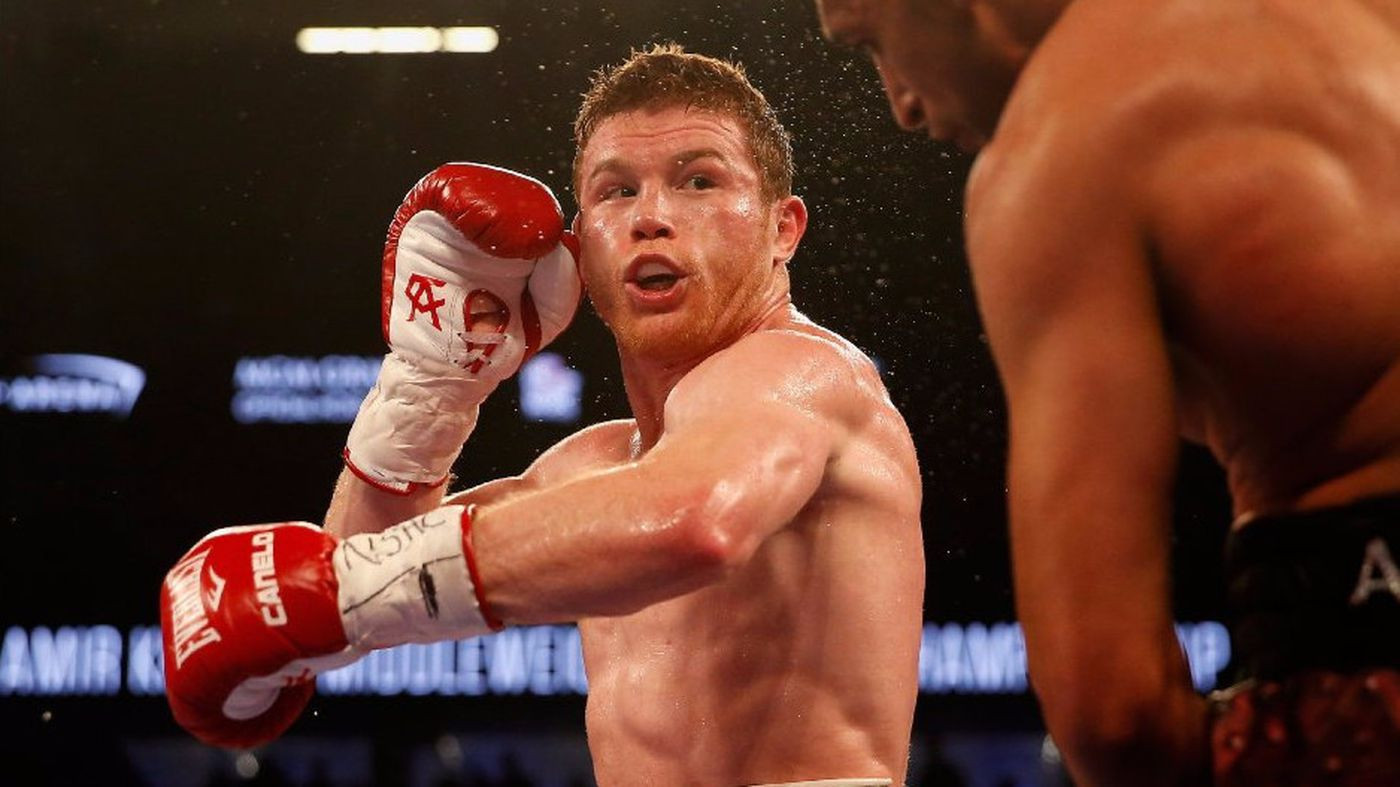 Saul "Canelo" Alvarez has been banned for six months after failing two drugs tests earlier this year, it has been announced.

The 27-year-old Mexican middleweight claimed eating contaminated meat was the reason he tested positive for anabolic steroid clenbuterol on February 17 and 20.

Alvarez was forced to pull out of a world middleweight title rematch against Ukraine's Gennady Golovkin following the positive drugs tests.

The first bout in September had ended in a draw.

Alvarez's ban has been backdated, so he will be free to fight from August 17.

Golden Boy Promotions claimed that Alvarez "looks forward to returning to the ring in September for Mexican Independence Day weekend".

The fighter, who did not attend the Nevada State Athletic Commission hearing in Las Vegas, claimed earlier this year he was "surprised and bothered" by the adverse test findings.

Alvarez's promoters said meat contamination had "impacted dozens of athletes in Mexico over the last years".

The hearing panel voted to hand down a one-year ban, reduced to six months because Alvarez had cooperated with their investigation.

Clenbuterol is used to treat asthma but can also help build lean muscle mass and burn off fat. It is sometimes illegally mixed into livestock feed to make meat leaner.

Alvarez has won 49 and drawn two of his 52 fights.

His only defeat came against Floyd Mayweather in 2013.