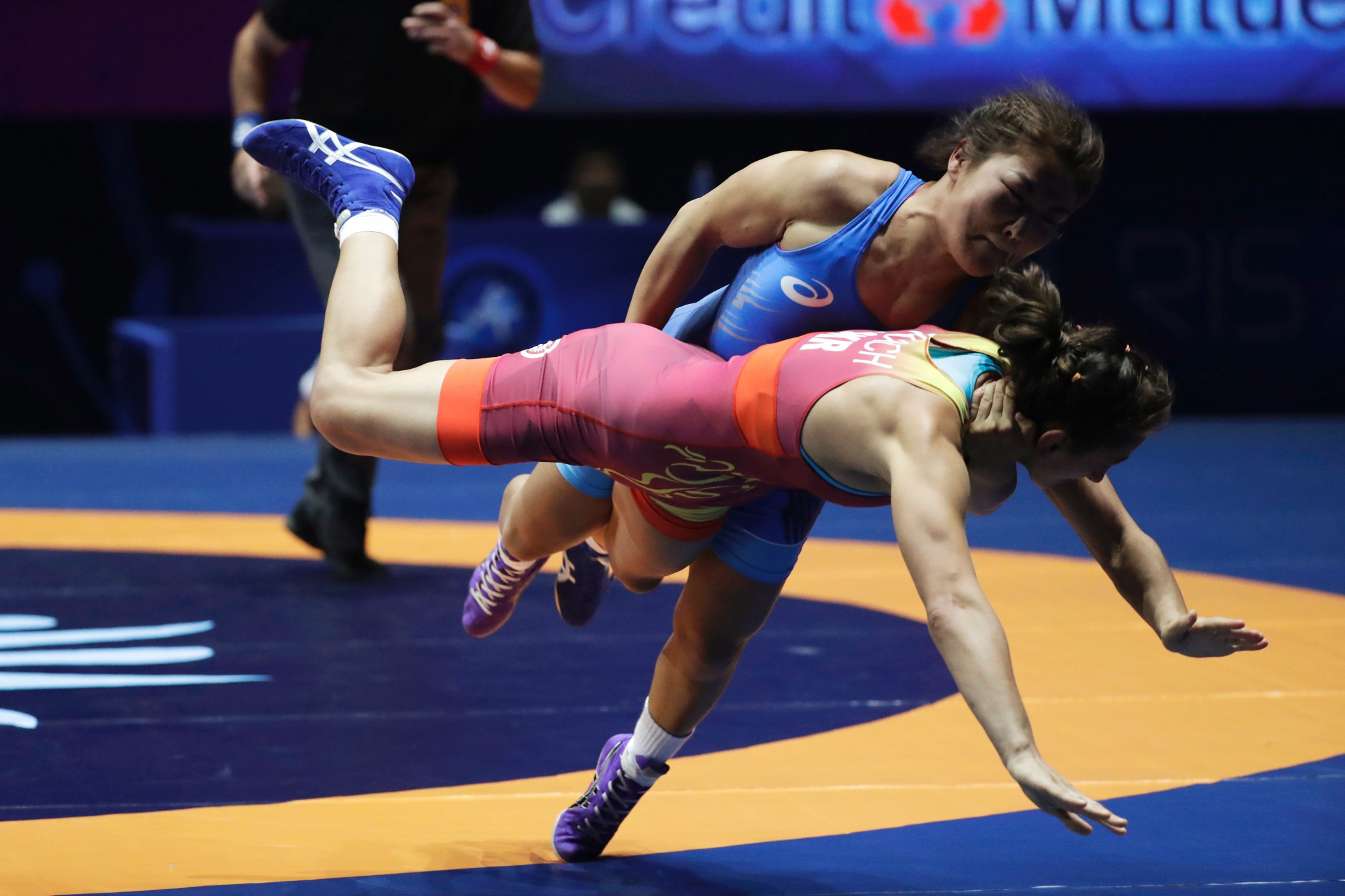 A ban on Ukrainian athletes competing at events in Russia has been lifted by the country’s Ministry of Youth and Sports after the nation’s wrestling team confirmed they would participate at the European Championships in Kaspiysk.

The Ukrainian Government announced a boycott of all major competitions in Russia last month because of their doping scandal and its involvement in the conflict in the east of the country.

The Ukrainian Wrestling Association announced earlier this week, however, that they would send a team to the European Championships, scheduled to take place from April 30 to May 6, despite the Government ban.

The initial directive has since been scaled back by the Sports Ministry.

It instead says the Government does not recommend Ukrainian athletes take part in events in Russia and that they will not fund any competitors who choose to do so.

"We are very eager to welcome athletes from Ukraine just like the rest of the athletes and guests of the tournament," Mamiashvili told Russia's official state news agency TASS.

"We will provide them with the most comfortable accommodation conditions as well as with the training facilities and will help with issues regarding the participation in the tournament.

"The decision to come to the tournament was made by the majority of [Ukrainian] athletes, coaches and experts since they do not want to be a part of pseudo-political actions.

"I believe that it was the right decision of our Ukrainian colleagues to come to the tournament and we are anticipating their arrival."

"I would like to attract your attention to a problem arising more frequently," the Serbian said during the Association of Summer Olympic International Federations General Assembly earlier this week.

"These are the cases of direct boycotts in different sports.

"This disrespect is instigated by politics.

"It is not about one or two countries like before - It has become more widespread.

"By encouraging some athletes not to compete against other nations, this is firstly harming athletes.

"[It is also harming] the organisers and the International Federations.

"The time has come to show more determination to stop more kinds of this behaviour."

When announcing the boycott in March, Ukraine’s Youth and Sports Minister Ihor Zhdanov claimed Russia was an "aggressor" country and "offenders must be expelled from the global sports arena".

He warned that the political tension between the two countries after Russia annexed the disputed territory of Crimea in 2014 made it "dangerous" for Ukraine's athletes.

It marked the latest row between Ukraine and Russia after the latter annexed Crimea in 2014.

Ukraine's athletes have competed at events in Russia since the annexation but protested the move during the 2014 Winter Paralympics in Sochi.