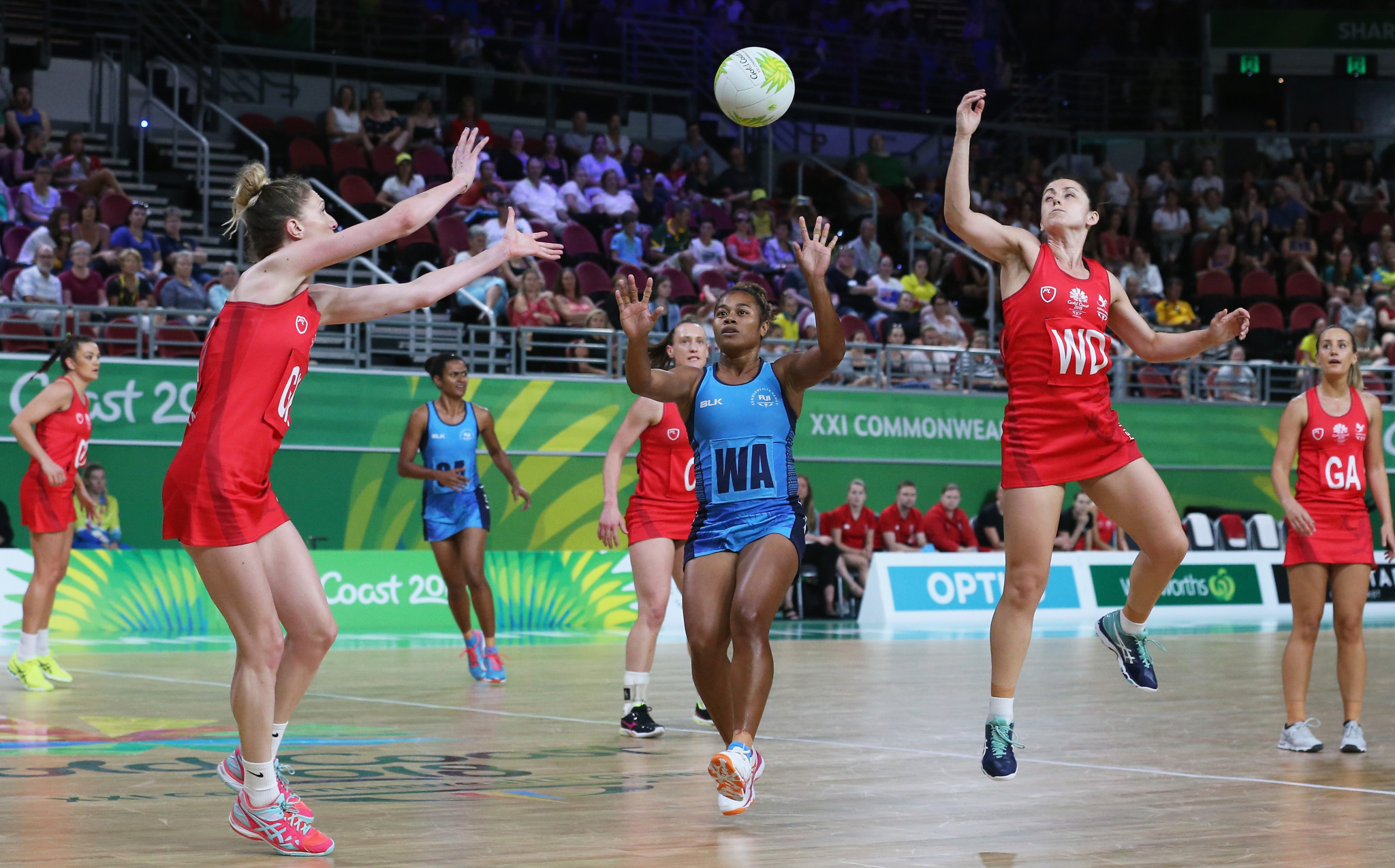 Fiji, fresh from their recent efforts at the Commonwealth Games in the Gold Coast, got off to a winning start in the Oceania Qualifier for next year’s Netball World Cup as they defeated Tonga 58-46 in their opening game in Auckland.

In the second game of the day at the HighWire Trust venue in Papakura, Samoa - 56-41 winners over Tonga the previous day - continued to stake their claim to one of the two qualifying places for next year’s finals in Liverpool as they beat Papua New Guinea 52-41.

Samoa have taken part in every Netball World Cup - or Championships - since 1987.

But Fiji, highest ranked of the five teams involved at number 12 in the overall world lists, start as favourites to win in New Zealand.

The Cook Islands, first day winners over Papua New Guinea were having their day off.

Tonga are the only side in the competition without an International Netball Federation World Ranking, but they still pushed the top-ranked side all the way.

Fiji led by three after the first quarter, however, Tonga won the second quarter 16-14 which meant Fiji only had a 27-26 lead at half-time.

During the second half Fiji regained control of the game, however, to establish a 12 goal margin.

Samoa remain on top of the leader board following their hard-fought victory over Papua New Guinea.

Only three goals separated the two sides at half time with Samoa leading 24-21, but they pulled away in the second half.

Tomorrow, Fiji are due to play the Cook Islands and Tonga meet Papua New Guinea.