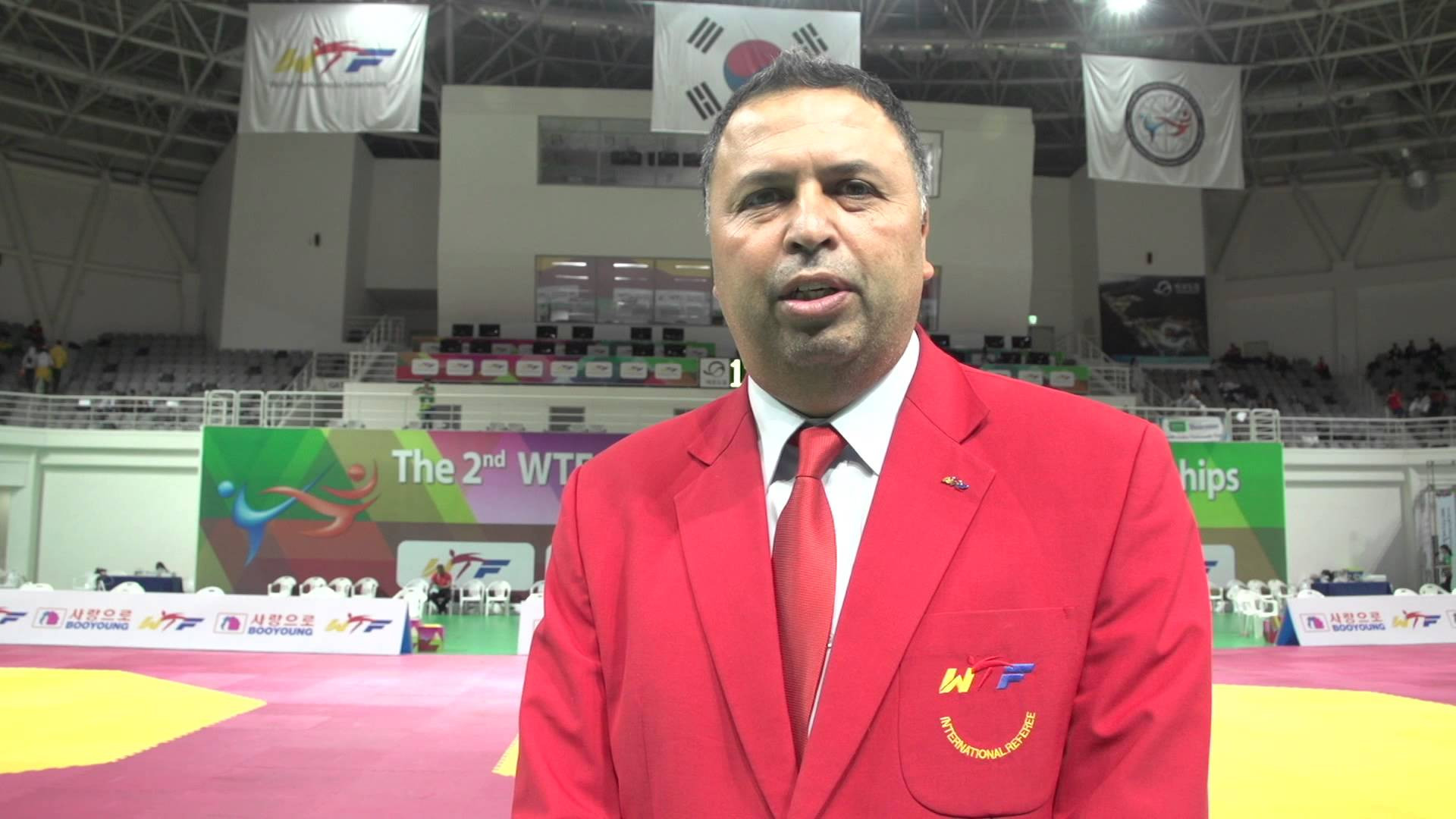 Sweden's Chakir Chelbat has been appointed as the World Taekwondo technical delegate for when the sport makes its debut on the Paralympic Games programme at Tokyo 2020, it has been announced.

He has been appointed by World Taekwondo President Chungwon Choue in what is sure to be a big occasion for the sport.

Chelbat is the chairman of the World Taewkondo Technical and Referee Committees.

The 53-year-old was involved in controversy at the 2008 Olympic Games in Beijing when Cuba's Ángel Matos kicked him in the face after disqualifying him in the bronze medal match against Arman Sjilmanov from Kazakhstan.

Chelbat suffered a broken lip and was taken to hospital where he received four stitches in the wound.

Matos was suspended from the sport for life.

Originally born in Morocco, Chelbat took up taekwondo at the age of four, joining his sport and six brothers in taking part in the sport.