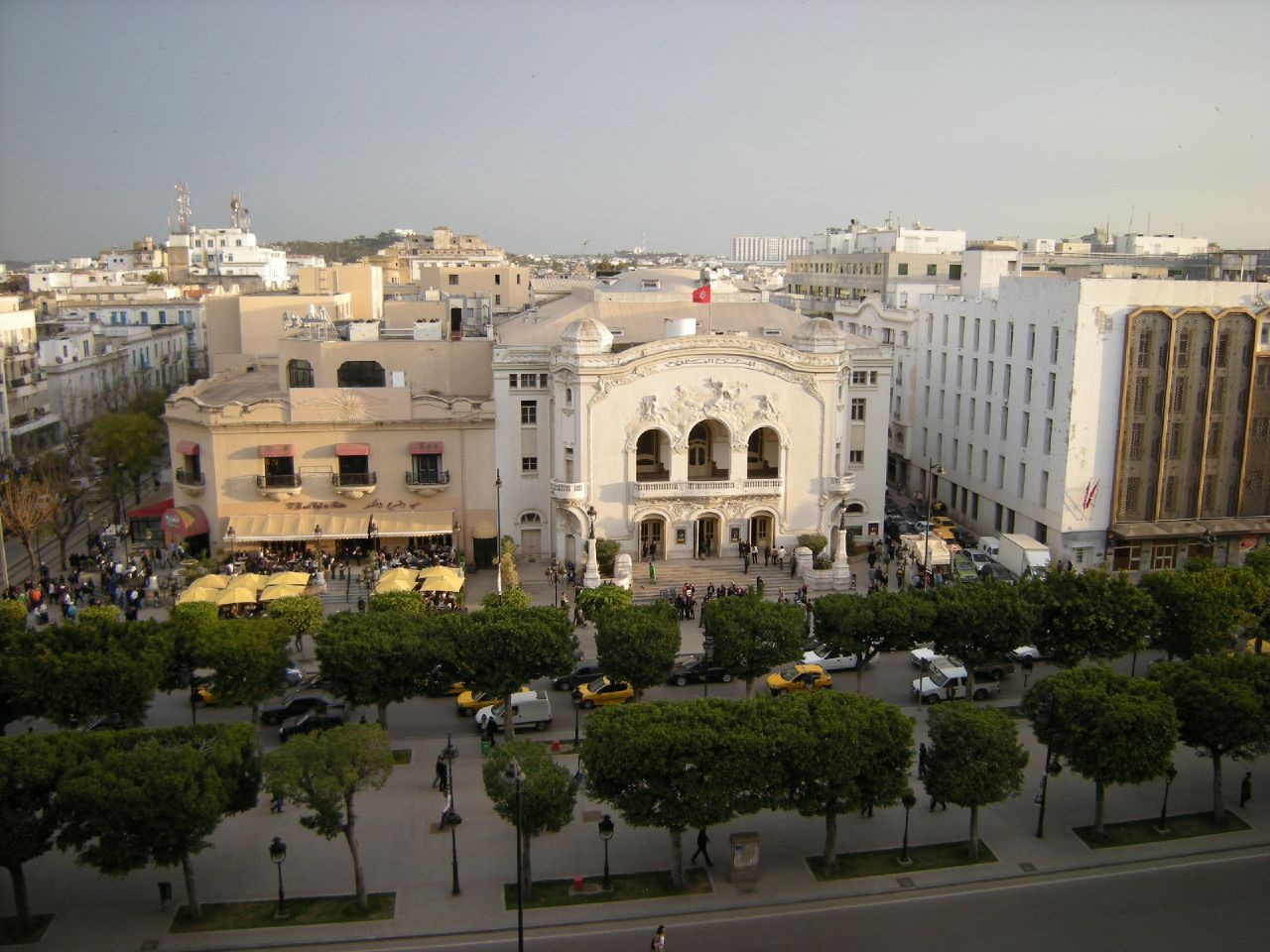 Tunis in Tunisia and Abuja in Nigeria have emerged as potential bidders to challenge Dakar in Senegal to host the 2022 Summer Youth Olympic Games (YOG).

None of the three are yet considered official candidates, but the trio have already participated in working sessions and are considered interested parties in a dialogue stage.

International Olympic Committee (IOC) members voted in favour of a proposal to "proactively" seek an African host of the event at their Session in Pyeongchang in February.

It was announced in the South Korean county that an IOC delegation were already satisfied that Senegal met all "necessary criteria" after travelling to the country to tour expected venues and meet with Government officials.

The IOC also said last month that other countries had expressed interest, but did not say who.

"We had three working sessions, which were video conferences, with [Tunis in] Tunisia, with Senegal and with Abuja in Nigeria," Christophe Dubi, the IOC executive director for the Olympic Games, told insidethegames during the ongoing SportAccord Summit.

"We are discussing with potential partners, which is really good.

"We are going to send a technical team to work on the feasibility of the various projects."

Dubi added: "Then there will be a presentation to the Executive Board in July and then an Evaluation Commission as we have done in the past for the Youth Games over the summer.

"From there, we will go naturally into the Session [in Buenos Aires] in October."

Dubi said it was too early to speculate if IOC members will have a genuine vote between multiple candidates at the Session or whether they will merely ratify a recommendation of one city by the Executive Board.

"It’s a compressed process, but we are currently in the dialogue stage," he added.

"Then the actual bidding process itself will be between July and October."

Buenos Aires is due to host the third Summer YOG in October to follow the first two editions in Singapore and Nanjing in 2010 and 2014 respectively.

Tunis hosted the 2005 World Handball Championships, while Nigeria is one of a number of African countries mooted as a potential host of the 2025 World Athletics Championships.