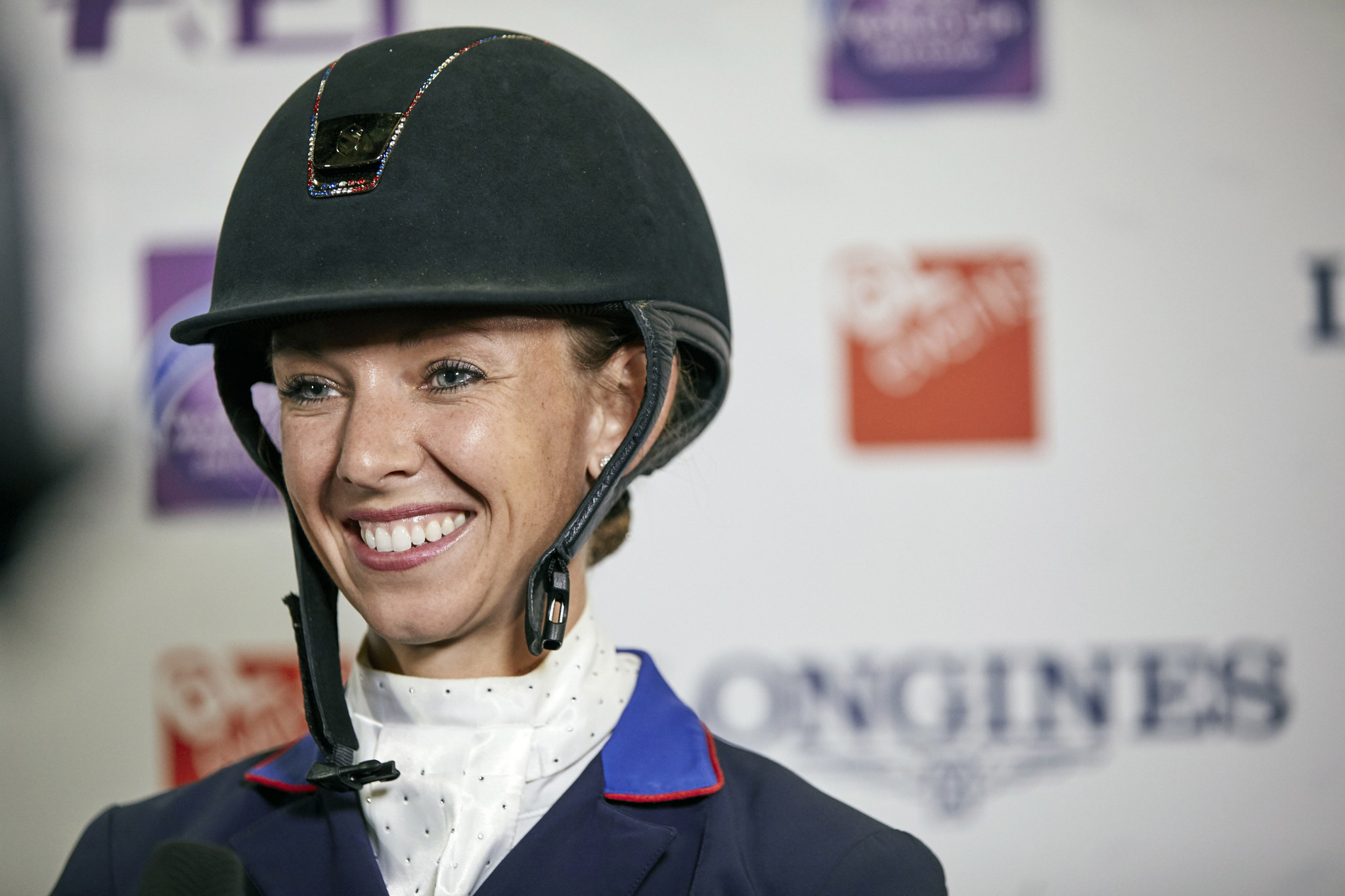 The 30-year-old United States rider, on her gelding Verdades, will now attempt to maintain her position against the 48-year-old German who has won six Olympic, five world and nine European gold medals.

The Florida-based Graves, who took Olympic team gold and individual fourth place at Rio 2016, registered a personal-best winning score of 81.413 points at the AccorArena.

But when Graves was asked at the post-event press conference how it felt to have Werth sitting beside her in second place, she replied – "It feels very scary, especially with such a fierce competitor because I know she’s going to ride even harder tomorrow!"

Werth had to follow the American rider into the ring so the pressure was on, and although Weihegold’s piaffe and passage work was as spectacular as ever there was a lack of concentration at times as she scored a mark of 78.261 points.

"It’s nothing serious, it happens and it makes it quite exciting," said Werth.

"I didn’t plan it like this, but we will try to make it as hard as possible for Laura tomorrow."

Meanwhile Beezie Madden moved one step closer to clinching the Longines FEI World Cup Jumping 2018 title with her second victory of the week with Breitling LS.

Last to go in a thrilling nine-horse jump-off she cruised home to overtake The Netherlands’ Harrie Smolders and his stallion Emerald, while Henrik von Eckermann took third place with the mare Toveks Mary Lou.

That result has promoted the Swede to second in the overall rankings ahead of Sunday’s two-round finale in which Madden – series champion in 2013 - will start with a one-fence advantage.