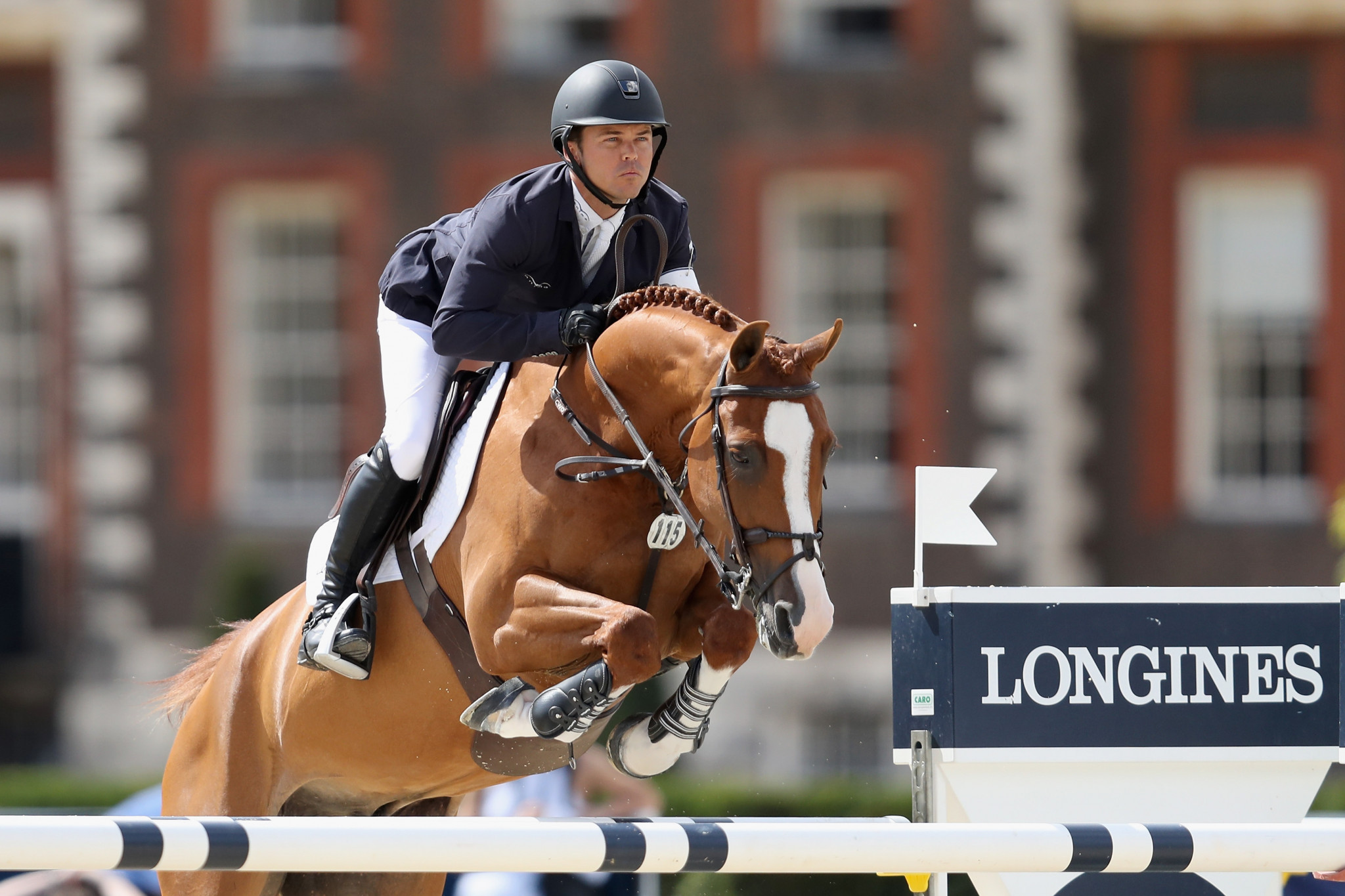 Farrington, part of the United States team that won the Olympic silver medal in the team event Rio 2016, has been world number one since May 2017 and had been in excellent form until breaking his right leg in a fall in February.

The 37-year-old received the award at Paris City Hall after finishing the year on 3,313 points, seeing off competition from Harrie Smolders of The Netherlands on 2,953 points and fellow US Olympian McLain Ward on 2,903.

Despite only finishing third in the jumpers list, there was a consolation prize for Ward after HH Azur, who he rode to victory on home soil at last year’s FEI World Cup Jumping Final in Omaha and Rio 2016, was awarded the FEI World’s Best Jumping Horse.

"We are all inspired by how these athletes - both human and equine - ignite the passion in our sport and show us what it takes to succeed on the world stage," he said.

Juan-Carlos Capelli, vice-president of FEI partner Longines added: "The FEI World’s Best Jumping Horse and Rider Awards ceremony has enabled us to once again celebrate the common passion for equestrian sports we share with our top partner the FEI.

"As we have seen here tonight, through these awards, we are increasing the visibility of jumping and bringing together the heroes of the discipline on a global level.

"We are delighted to crown the 2017 best jumping athletes in the context of these prestigious FEI World Cup Finals.”