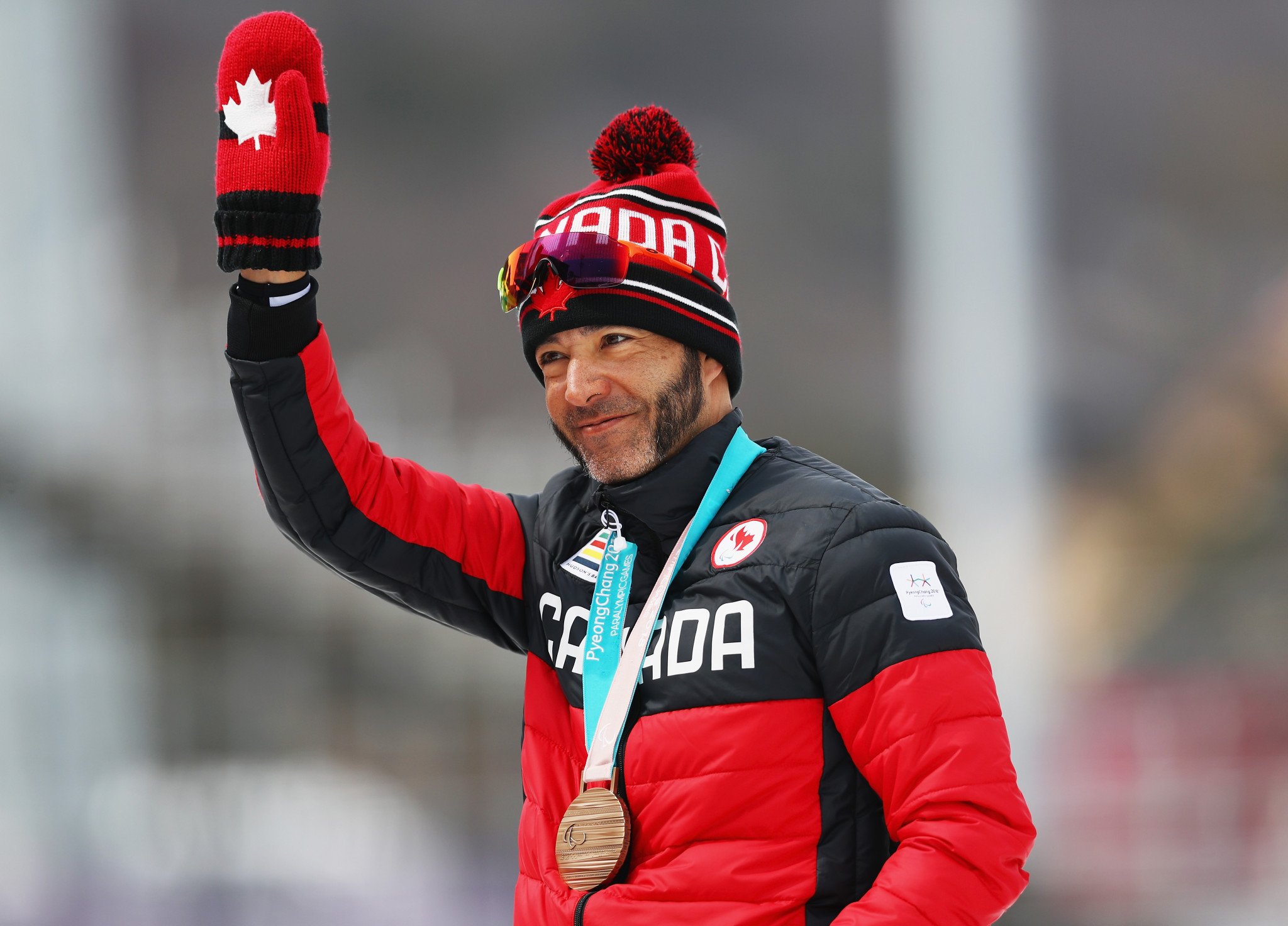 The IPC's monthly prize, sponsored by Allianz, has been split into male, female and team categories for March due to the Pyeongchang 2018 Winter Paralympic Games taking place.

McKeever became the most successful Paralympic cross-country skier in history after his hat-trick of successes at the South Korean Games.

The visually impaired athlete won the 20 kilometres freestyle, 10km classic and 1.5km sprint in his category.

He has now won 13 Paralympic gold medals in all, as well as two silver and two bronze.

The 38-year-old received 42 per cent of the public vote in a poll on the IPC's website to be named the winner.

She was forced to compete as a Neutral Paralympic Athlete in Pyeongchang as the IPC has not yet lifted its doping suspension of her country.

It did not impact her performance as she won three golds and two silvers in women's standing events.

Two other Nordic skiers have been nominated, Oksana Masters of the United States and Germany's Andrea Eskau.

Masters overcame an elbow injury to win medals in all five of her events, including a pair of golds.

Dutch snowboarder Bibian Mentel-Spee is also shortlisted after a superb comeback from cancer treatment and two surgeries which took place just six months before the Games.

She won two gold medals in the banked slalom and snowboard cross SB-LL2.

The shortlist is completed by Slovakian Alpine skier Henrieta Farkasova.

She ended Pyeongchang 2018 as the most decoarated athlete with four gold medals and one silver.

Nominations are compiled from submissions by National Paralympic Committees (NPCs) and International Federations.

The poll for the women's winner will be online here until April 16.